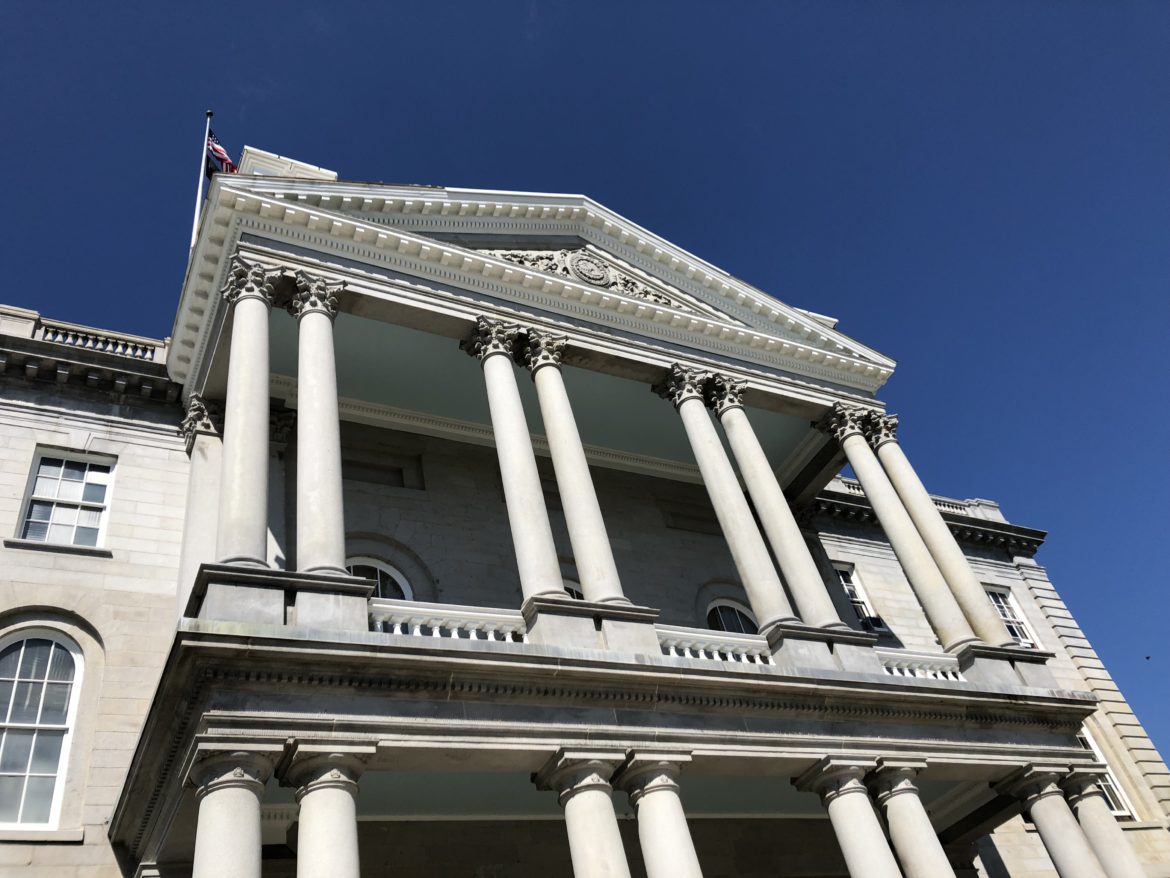 CONCORD — Lawmakers will negotiate 44 bills over the next week to try to reconcile different versions including the state’s next two-year operating budget and capital budget.

Meeting Thursday, the House and Senate decided to contest a number of controversial bills that will have to be negotiated before next Thursday’s deadline for reaching agreements.

The House and Senate are scheduled to meet June 24 to vote on the committee of conference reports.

As expected, the state’s two-year operating budget for the next biennium will be negotiated between House and Senate budget writers.

The final figures for both plans are not significantly different. The House approved a budget totaling $13.67 billion, while the Senate approved plan is $13.5 billion, and both spend about $5.4 billion in state general funds.

The difference between the two is how the money is spent and several non-budget issues such as voluntary paid medical and family leave in the Senate budget, gubernatorial authority during a state of emergency, and a provision prohibiting teaching “divisive concepts.”

The Senate used surplus money for the current fiscal year to fund a number of programs not in the House budget, like an increase in revenue sharing with cities and towns and money for clean water grants.

The conservative House Republican Alliance has already said the Senate version spends too much money and does not include some key provisions put in the House version to gain needed support to pass that body.

The capital budget bill, House Bill 25, is similar in that the amount of money is not significant but what is funded and what is not will be the issues to be determined in the next week.

House and Senate negotiators will try to find common ground on whether there should be a buffer zone around state parks and how large it should be. Sparked by a landfill proposed for Dalton next to Forest Lake State Park, the House passed a two-mile buffer zone, but the Senate killed the bill.

Also to be negotiated during the next week are several election bills including the date of the state primary. The House wants to move it from September to June, while the Senate would move it to August.

Another bill dealing with access to absentee ballots and another requiring the attorney general’s office to do an analysis of absentee voting trends will also be negotiated by lawmakers. The negotiators will also discuss a bill on verification of voter checklists.

Negotiators will also try to work out differences in bills that would end the state gun line for background checks for handgun purchases and turn responsibility over to the Federal Bureau of Investigation, and would allow loaded weapons on snowmobiles and other off road vehicles.

Additional powers during a state of emergency for the governor and the Health and Human Services commissioner will also be decided by negotiators, as will a bill codifying some of the governor’s executive orders during the pandemic.

Other topics that will continue to be decided during the next week will be what constitutes an adequate education, giving charter schools first right of refusal on empty school facilities, drinking water standards for PFAs, and penalties for disclosing information from non-public sessions.

Also to be determined will be several bills dealing with renewable energy and aggregating of electricity customers by community to lower the cost of power, police procedures governing consent to search a motor vehicle, a committee to study post-traumatic stress disorder for first responders, and exemptions from prosecution for some victims of human trafficking.

The list of conference committees and when they are scheduled to meet can be found at: http://www.gencourt.state.nh.us/committee_of_conference/default.aspx.