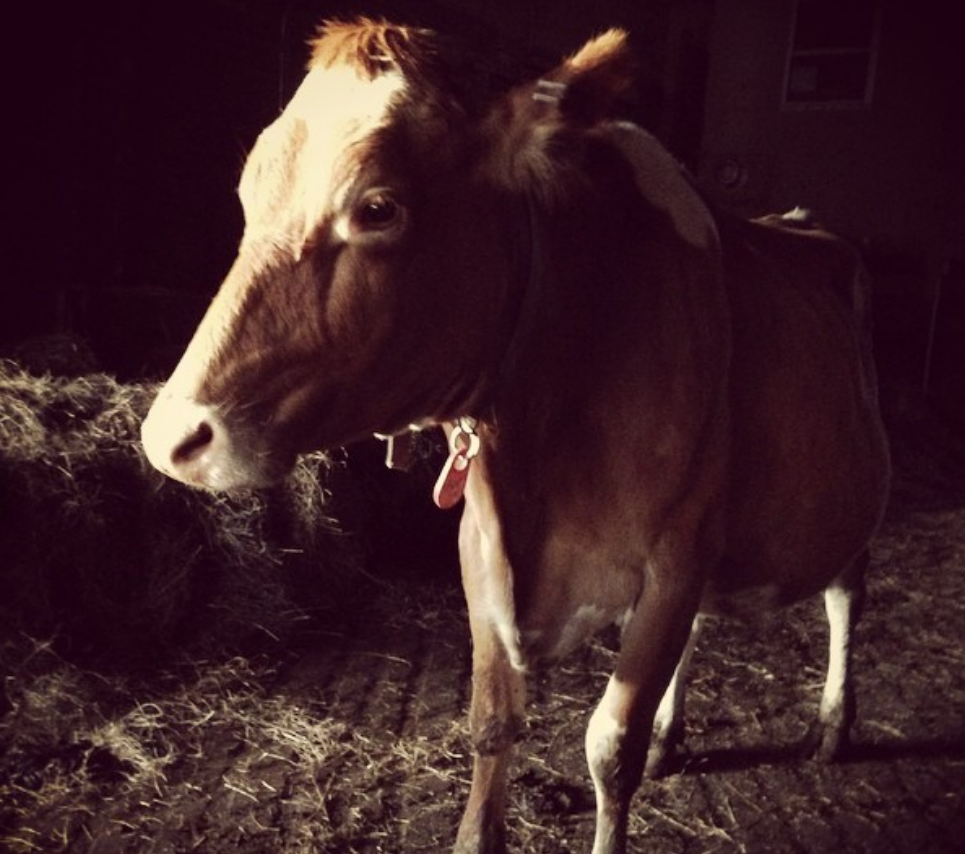 “Raw milk is milk from any animal that has not undergone the process of pasteurization that kills any harmful bacteria. Raw milk can carry harmful bacteria and other germs that can cause serious health consequences including death,” said Lisa Morris, Director of DPHS. “We appreciate Brandmoore Farms notifying the Division about concerns from their customers, and their willingness to work with us as we currently investigate several cases of gastrointestinal illness.”

Brandmoore Farm distributes raw milk from its retail store located in Rollinsford, NH, as well as at Heron Pond Farm in South Hampton, NH and Dog Rose Farm in Lee, NH. Customers who have Brandmoore Farms raw milk in their refrigerator are advised not to drink it and to dispose of the product.