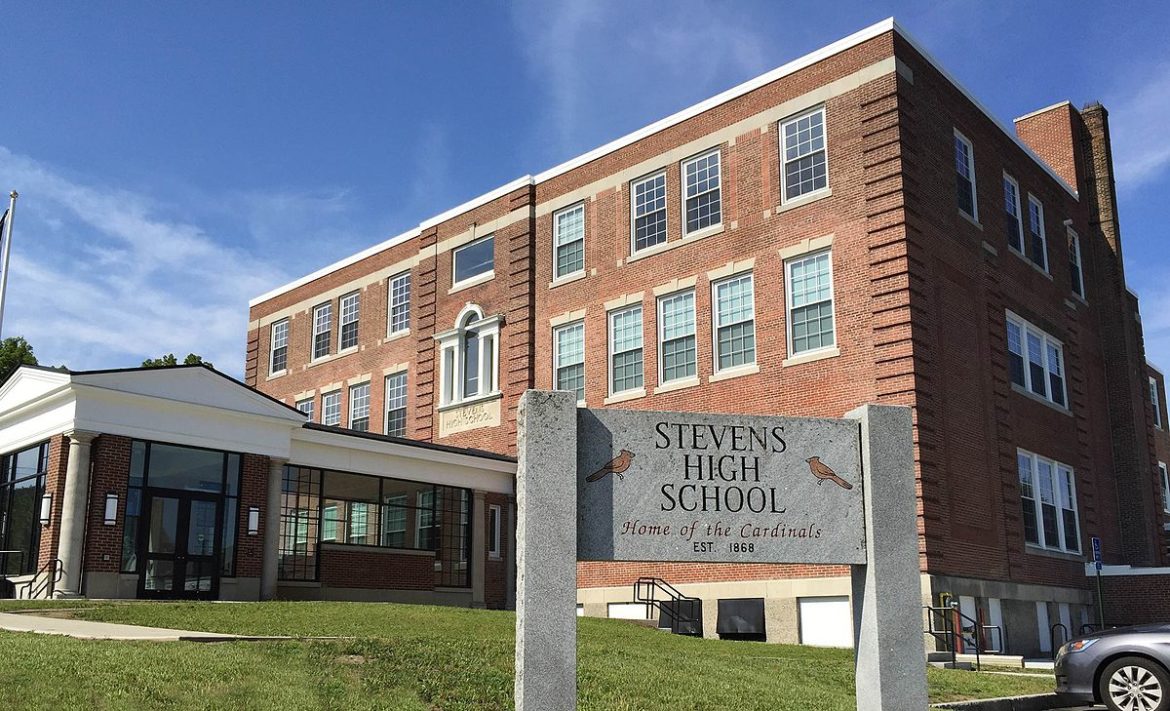 CONCORD — On a near unanimous vote, the Commission to Study School Funding approved its final report Monday containing a series of findings and recommendations to fundamentally change the state’s education funding system.

Future legislatures will ultimately determine if the education funding system is overhauled or changed in less fundamental ways.

“Ultimately, it is up to the political process to enact durable legislation to solve the problem, and I hope the governor and lawmakers will find this report to be useful in that endeavor,” said the commission’s chair, Rep. David Luneau, D-Hopkinton, in the report’s transmission letter.

The commission endorsed changing the definition of an adequate education and in the state’s education aid distribution system.

The state Supreme Court’s 1993 ruling in the Claremont education funding lawsuit found the state has a constitutional obligation to provide each student an adequate education and to pay for it, and four years later said the current system using widely varying property tax rates to fund education was unconstitutional.

Commission member Bill Ardinger said the commission has found a way to address the core issue facing the state, providing an equitable education for every student.

“First and foremost, New Hampshire should adopt a program that distributes public educational resources in a fair and more progressive manner,” he said, “while addressing the clear problem facing the state that educational outcomes for students in poorer schools and districts are poorer than outcomes in wealthier districts.”
Consultants hired by the commission to study the state education funding system found what many have known for some time: that students in property-poor communities do not perform as well as students from wealthier communities that provide students greater educational opportunities.

The commission is recommending a fundamental change in how the state defines an adequate education and determines state aid to school districts based on student needs and community composition.

The finding on different outcomes for students was echoed by several members of the commission at its final meeting Monday.

David Ryan, Superintendent of SAU 16, which encompasses the Exeter area, noted his children attend Manchester schools while he works with communities that can afford more student opportunities.

“I see two different worlds,” Ryan said. “You’ve heard (the saying) people born on third base think they hit a triple, but there are kids in Manchester, Nashua, out in the western part of the state and up north that aren’t even on the team.”
Others said while the commission is on solid ground seeking to provide equitable opportunities for all the state’s children, taxpayer equity received short shrift.

The commission did “not do such a good job on taxpayers’ equity,” said commission member Christine Dwyer, vice president of RMC Research of Portsmouth. “Much more needs to be done to figure out the nuances of the system.”

American Institutes for Research in its report proposed three different funding systems with a statewide property tax at their core and included a low- to-moderate income property tax relief program for those in property wealthier communities who would see their property taxes increase.

According to the executive summary, “the Commission worked to achieve an understanding of how to arrive at greater fairness in outcomes for students and greater fairness for taxpayers who live in communities with a wide range of property values.”

“But we can’t keep adding to a formula that is essentially flawed,” Kahn said. “It is not fair and equal across the state.”
He said what the commission proposes would change that.

“We can go forward with something far simpler, that addresses greater student needs,” he said, “and allows every student in every district the opportunity to achieve an adequate education.”

All but one commission member, Rep. Rick Ladd, R-Haverhill, voted to approve the report.

Ladd said he is not sure the commission has “gotten to where we need to get.”

He said he is not convinced the new aid distribution model will provide any more student and taxpayer equity than the old model if it had been fully funded.

“The most important issue in front of us is dealing with the legislation,” Ladd said, “and implementation is a real hurdle, a big hurdle, a high jump.”

He said they have not addressed the revenue issue and from the beginning, the question is going to be, “Where does the money come from?”

The commission worked nearly a year to review and recommend changes to the state’s education funding system that has left many communities with skyrocketing property taxes and reduced educational opportunities for students.

The report will be presented to legislative leaders and Gov. Chris Sununu Tuesday, and a press conference will be held electronically the same day to highlight the commission’s findings.