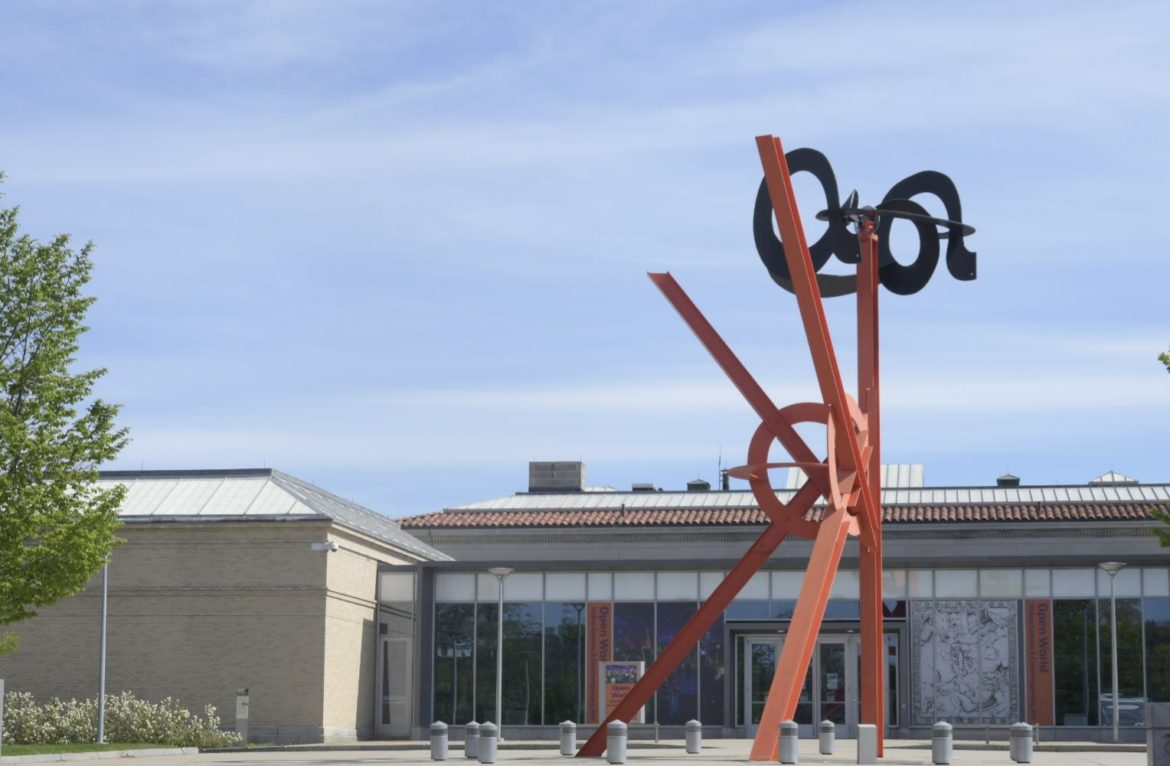 The Currier Museum of Art in Manchester.

CONCORD – There will be no-high fives and no huddles in softball and baseball this summer, but skills and drills practice could begin for groups of 10 or fewer, according to recommendations headed toward Gov. Chris Sununu.

Acupuncture offices and museums could reopen on a limited basis under other guidelines approved by the Governor’s Economic Reopening Task Force on Tuesday.

Also, if Sununu allows it, guidance was approved to allow for weddings, day camps, and overnight camps on a limited basis. Lodging is still a problem because of the “out-of-state visitor factor” and the task force will look to Maine and Vermont on what they are doing, on Sununu’s advice.

A link to all the proposed guidance documents can be found here https://www.nheconomy.com/reopeningtaskforce.

Baseballs would be sanitized and kept by each team when they play the field, and temperatures would be taken daily of all involved. The play would have to be outdoors only and no car-pooling, and no out-of-state games.

“I’m really concerned about this,” said state Sen. Shannon Chandley, D-Amherst, noting that this draft guidance must still receive approval from state public health leaders, but there is heightened concern because they involve children.

Chandley suggested language in the guidance to note that the task force recognized that the game cannot be played without a shared ball and there may be a chance for physical contact.
“I tend to support the notion of additional communication which I would be happy to draft that will say that because of the particular risk to youth….”

D.J. Bettencourt, chair of the task force, said these same first phase guidances will be applicable to more high-physical contact sports like lacrosse and basketball when it can be safely allowed, but baseball and softball are considered low-physical sports and may be able to go forward now.

Acupuncture
The first phase of guidance to allow for the reopening of acupuncture clinics was also approved, recommending enhanced sanitary procedures, prescreening for COVID-19, and limits on occupancy.

State public health officials will now review the draft guidelines before they go to the governor’s desk.

Overall capacity would be limited to 50% or as social distancing allows,
whichever is less.

Outdoor ceremonies would be accommodated first and social distancing does not apply to the happy couple. But Sununu said recently he was not quite there yet on the reception. “It’s a party,” he said.

Guidance to allow for the opening of day camps and overnight camps in New Hampshire was approved by the task force, as well, and will go to the governor after review by public health officials.
The camp guidance relies heavily on CDC recommendations and from the National Association of Camp Directors.

Sununu said this week that opening overnight summer camps is another “tough one,” for many complicated reasons but that when it is safe to reopen he will look to do that.

Sununu has requested that the task force subcommittee look at what Maine and Vermont are doing in terms of opening up lodging and what would be recommended on reopening hotels, motels, cabins, and short-term AirBnB-type rentals.

Bettencourt said Sununu’s concern is “the out-of-state visitor factor,” though the governor understands the plight of property owners.
Task force members said they have heard of some property owners offering short-term rentals to out-of-state owners anyway and there is no enforcement.

Bettencourt said that he has spoken with Sununu and that race tracks could be considered part of the outdoor recreation in small groups guidance that he approved this week, and that golf pro shops are able to open under existing guidance for retail. Golf lessons could begin also under small group outdoor activities allowed.

Ski areas can use lifts as a conveyance for mountain bikers under the small outdoor recreation guidance, Bettencourt said.

Photographers are “good to go” Bettencourt added, following retail guidelines. Seamstresses and tailors have been inquiring when they could open but Bettencourt said they were never closed because they have been considered essential businesses.

Churches are still working on finalizing a document to open their buildings and hope to deliver guidance to the governor directly on Friday. All copies of draft guidance are located here. https://www.nheconomy.com/reopeningtaskforce.

A public input session is planned for Friday from 9 a.m. to 11 a.m. Information on how to join that call is at the above link.