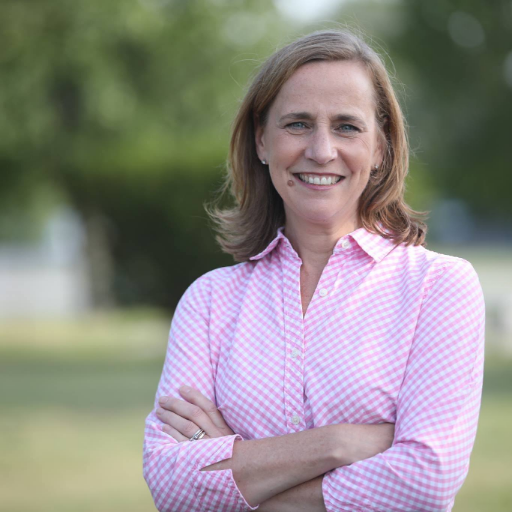 CONCORD – Manchester Mayor Joyce Craig and her family are self-isolating at home after her oldest daughter tested positive for COVID-19, tweeting it is a reminder that the virus isn’t of concern only to people over age 60.

Craig tested negative and her daughter, who recently returned from studying abroad, tested positive, but both were asymptomatic, Craig said in a statement. It’s a good reminder to all to stay home, she said.

“This is an important reminder that people of all ages can get this virus and that many people carrying COVID-19 may be asymptomatic,” Craig said. “Nobody is safe from COVID-19, which is why it’s important that people stay home.”

Unlike other states, New Hampshire does not release information about the age of those who test positive, except for a vague reference in the three fatal cases to say they were older than 60. The state has a total of 158 positive tests as of Sunday.

Other states release the ages in groupings by decade, including Maine, Massachusetts and Connecticut.

But experts say elderly people, especially those with underlying health conditions, are more likely to die from the virus. The four new deaths reported Sunday in Massachusetts were all people ages 70 and older. The following is age data released by Massachusetts:

Every day, the New Hampshire Department of Health and Human Services releases the number of positive COVID-19 tests by county and the total numbers for men and women and those under 18, but no age information. Officials say they limit the release of information to protect the privacy of patients.

In Connecticut where there have been 1,993 positive tests and 34 deaths, officials release the number of positive tests by county, municipality, and age groupings by decade, according to the Connecticut Department of Public Health’s website. https://portal.ct.gov/-/media/Coronavirus/CTDPHCOVID19summary3292020.pdf?la=en

Twenty-two of the COVID-19 deaths in Connecticut were people over age 80; 7 were older than 70; and five were between the ages of 40 and 69, according to the website.

In Maine, there have been 253 positive tests and three deaths from the virus. Maine also releases ages by groupings.

In Maine, 2 percent of the cases have been people younger than 20; 11 percent or 27 cases are people in their 20s; 23 cases or 9 percent are in their 30s. The following is a list of ages released by Maine.