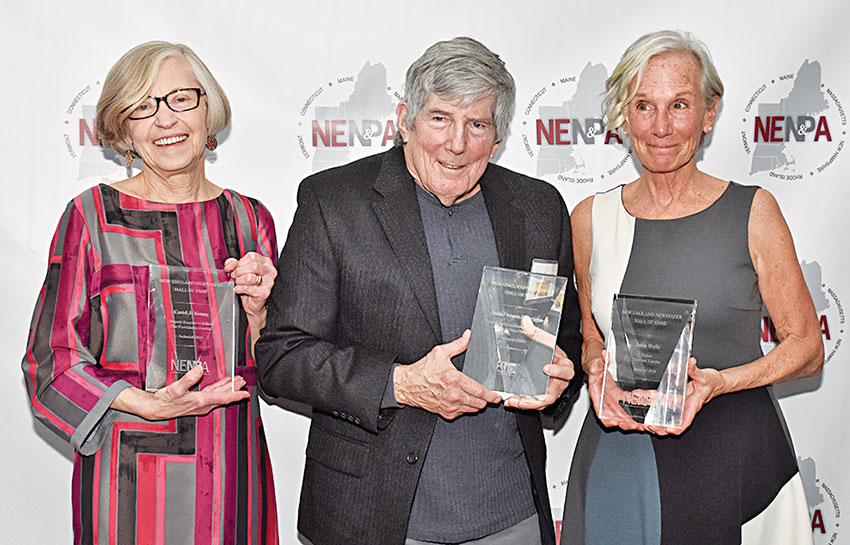 In this Episode of the New Hampshire Secrets, Legends & Lore podcast, John reflects on the long arc of his career including its beginnings at the Nashua Telegraph and the New Hampshire Sunday News, the tragedy of the mass shootings in Colebrook, by Carl Drega in 1997, that took the lives of four close friends, including the editor of one of his newspapers.

John himself was only spared because he had been called, at the last minute, to fill in for an employee who had to leave his Lancaster paper – The Coos County Democrat – due to the death of her father.

Finally, he recalls a glorious day at Fenway Park with Red Sox owner Tom Yawkey watching the 1967 World Series between the Red Sox and the St. Louis Cardinals.

Coming Soon: My New Hampshire – A love story in images and words Common Sense for Our Times Steady Hands and Open Hearts Renewing the American Idea in the Post Trump Era