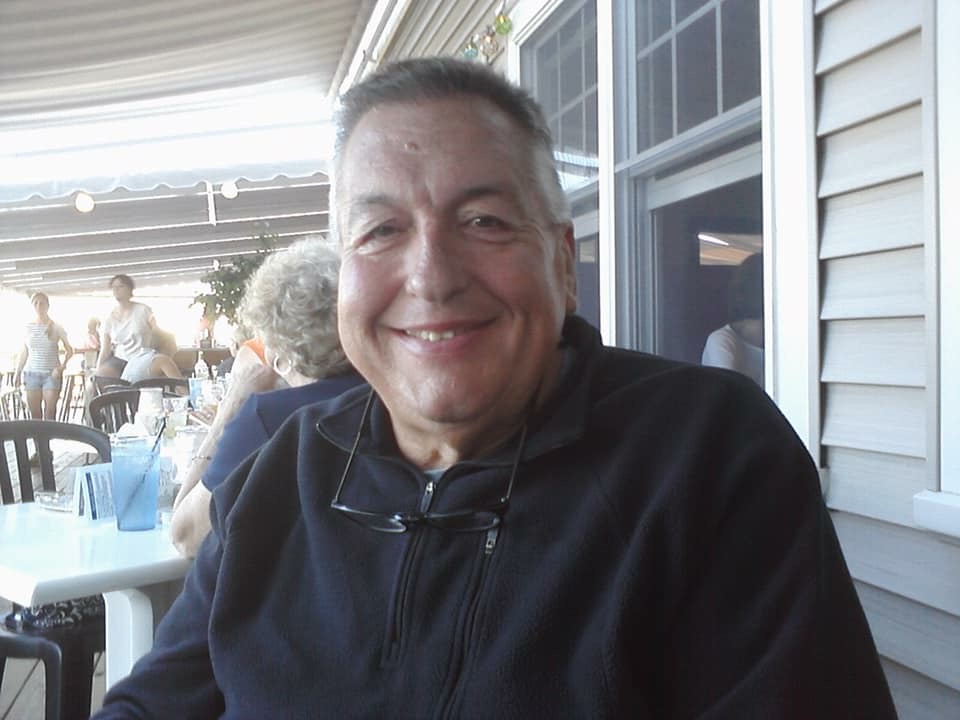 On occasion, this column introduces readers to key figures in the travel and tourism industry. Other parts of the United States have their legends. In the northern Great Lakes, there’s Paul Bunyan; in the southwest, it’s Pecos Bill. Here in New Hampshire, we have a flesh and blood legend of our own. His name is White Mountain Mikey. 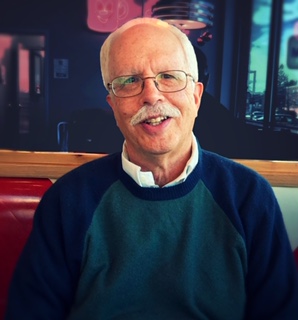 Michael Anthony Duprey was born in 1952, in Nashua. After graduating from Nashua High School, he was hired by the Department of Transportation, first as a toll taker, then as a rest area supervisor. All of this time, Duprey had one overriding ambition: he wanted to live in the White Mountains and be paid to travel. That dream became a reality in 1978, when Dick Hamilton (a legend in his own right) hired him to distribute travel brochures for White Mountains Attraction Association (WMAA).

It wasn’t long before Duprey’s gregariousness and love for New Hampshire made him stand out. Wherever he went, Duprey drove the WMAA’s white Mercedes Sprinter van—the one with logos of 17 attractions and the birds-eye view of the White Mountains on the side. If you were one of those people who honked or waved, Mikey was quick to reply with his infectious smile and a thumbs-up.

Whether delivering brochures or representing the region at a travel show, Duprey’s love of New Hampshire and the limitless energy he exhibited soon earned him a lasting nickname. It was Ray Gorman of The Balsams who first dubbed Duprey “White Mountain Mikey” in the late 1970s. The moniker stuck.

Of course, neither man could have predicted that this was just the beginning of a forty year career, during which White Mountain Mikey has served as an ambassador at countless travel shows, on Fam (short for familiarization) and other group tours, and as a host at two crucial annual events—the Big E in Springfield MA and at the Experience New Hampshire event, hosted by US Senator Jeanne Shaheen in Washington, DC. Throughout his career, the kid from Nashua has rubbed elbows with governors, congressmen, tourism industry leaders, and even the late Sherman Adams.

If you’ve encountered Mikey at an event, the chances are he’s introduced you to his two travel partners, Max the Moose and a big, stuffed black bear. Both of those companions are larger than life, but neither possesses the ability to promote New Hampshire the way White Mountain Mikey can.

One can learn a very important lesson from this gentle man’s story. He has lived his life by the credo, “everyone’s life has meaning.” Indeed, Mikey is walking, talking evidence of the veracity of that statement. He has a high school education, and is not overly tall, nor Hollywood handsome (unless you talk with his lovely wife, of twenty-six years, Cary). However, White Mountain Mikey understands the intrinsic value of New Hampshire’s geographic variety, scenic beauty and the authenticity of its people and attractions.  More to the point, he’s used his sincerity and charm to tell the story of New Hampshire as few others can. It is this sincerity that has made Mikey a resource of immeasurable value. Now, after being New Hampshire’s goodwill ambassador since the Carter administration, our very own living legend is retiring.

Editor’s Note: InDepthNH thanks Mark Okrant for the 80 awesome columns he has written for our readers and hope you will follow his new column at The Laker. Thank you and I know I will keep reading your new column and your mystery novels. Thanks, Mark. Nancy West

I recently took a new step in my post-retirement writing career. This week, I accepted an offer to be a freelance writer for The Laker, a marvelous weekly newspaper serving New Hampshire’s Lakes Region. The move provides a new set of challenges and rewards. I will be given assignments by The Laker’s publisher and its editor, and producing 1000-1200 word columns. The publication and assignments are reminiscent of the writing I did for El Coqui of Rincón (PR) over several years. While I no longer will be writing for InDepthNH.org, I am grateful to Nancy West and encourage everyone to read that valuable source of bias-free New Hampshire news.

Please look for my stories in The Laker (thelaker.com) beginning in late February-early March. Very soon, I will tell you about my exciting new Commissioner Kary Turnell Mystery series.