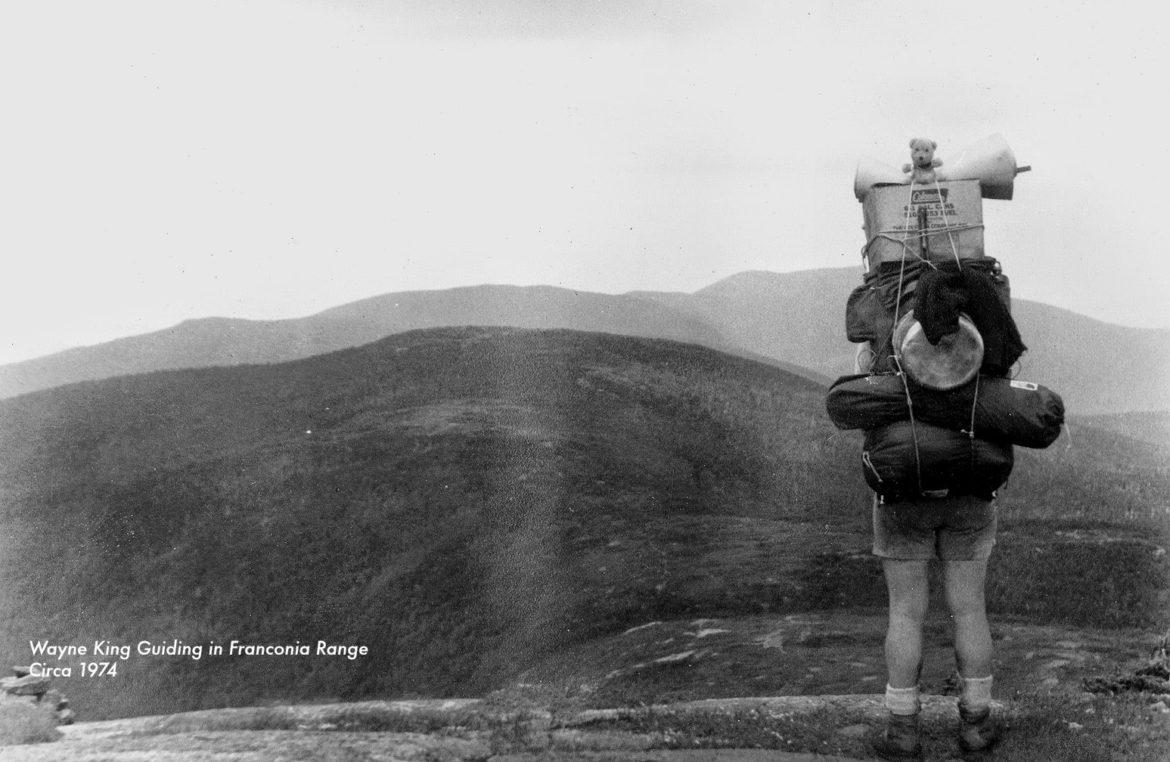 InDepthNH.org is thrilled to introduce our new podcast NH Secrets, Legend and Lore. It’s our favorite Radical Centrist Wayne King’s latest venture featuring his special blend of social commentary, political prodding and questioning that only a self-described recovering politician can bring to public discourse in today’s world. Wayne is an important part of the InDepthNH.org team through his column The View From Rattlesnake Ridge in Rumney and will be playing a larger role as we expand our State House coverage by contributing NH Secrets, Legend and Lore, which also features the Reggae/Jazz music of songwriter/producer/musician Free Joseph.

Wayne’s new podcasting adventure comes six months after his wife and “foreverheart”  partner Alice Vartanian King passed away on June 30. He quoted Hunter S. Thompson in summing up Alice’s view of life well-lived:  “Life should not be a journey to the grave with the intention of arriving safely in a pretty and well preserved body, but rather to skid in broadside in a cloud of smoke, thoroughly used up, totally worn out, and loudly proclaiming ‘Wow! What a Ride!’” Alice shared her exciting and loving journey with Wayne and their son, Zach.

Wayne graciously interviewed InDepthNH.org’s founder and executive director Nancy West for his first official podcast as they both work to spread the news about InDepthNH.org’s expanded State House coverage and NewsMatch, the grassroots fundraiser that doubles individual donations up to $1,000 per person through Dec. 31.

TEAM TO WATCH: The expanded State House reporting will also include news coverage and Distant Dome by veteran reporter Garry Rayno, with additional reporting by veteran journalists Nancy West and Gail Ober. Former state Sen. Kevin Avard will be contributing a GOP perspective along with some video. Rachael Brown will keep track of important North Country legislation including bills dealing with the future of the Balsams Resort and North Country education. Tony Marquis is heading special investigations and Evan Lips is sharing his video reporting expertise.