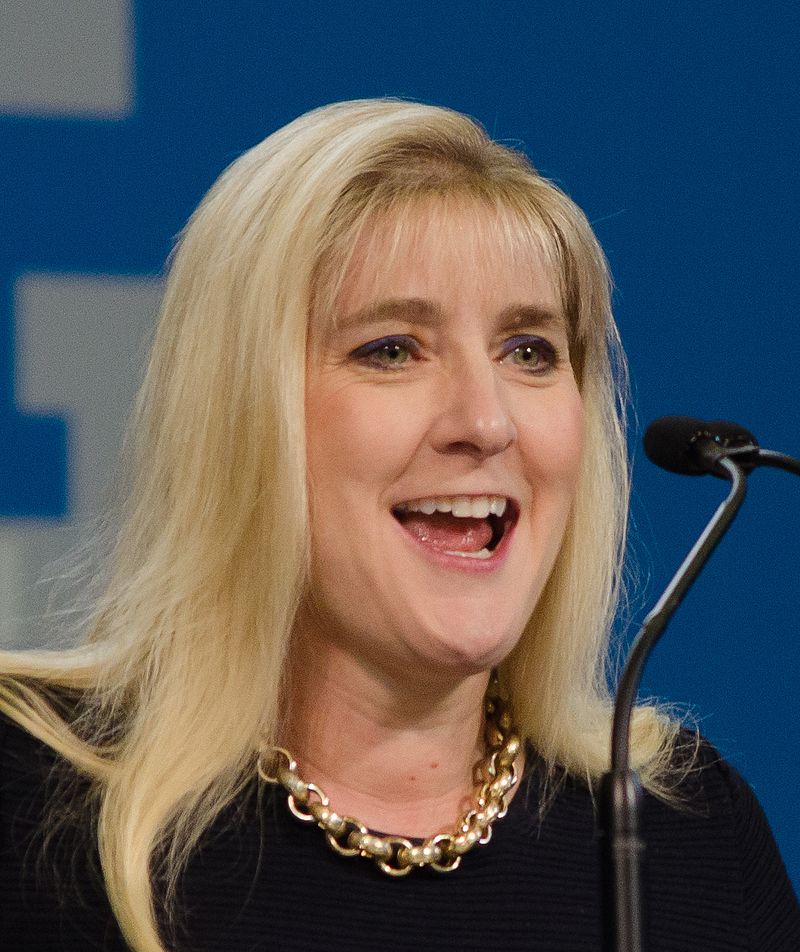 “In November, voters sent a strong message about the future they want for our state—a future in which Granite Staters have the opportunity and resources to thrive. I look forward to working with all Senators and our dedicated staff to ensure New Hampshire’s economy works for everyone—not just a few,” said Senate President Donna Soucy about the announcement.

Donald Manning, Chief of Staff, began his legislative service in 1985 as an aide in the House Minority Office before being appointed House Chief of Staff in 2006 by Speaker Terie Norelli. After two terms in that position, Donald left state service for a position in the private sector before returning in 2017 to the position of Senate Minority Policy Director. With this appointment, Donald becomes the first person to have served as Chief of Staff in both legislative bodies. Donald holds a B.A. in History with a minor in Political Science from Idaho State University, and a M.A. in Public Administration from the University of New Hampshire. He was twice selected to attend the Legislative Staff Management Institute, at the University of Minnesota’s Hubert Humphrey School of Public Affairs, and the University of California at Sacramento’s School of Public Affairs. Donald lives in Manchester with his wife Maureen Raiche Manning and is the father of three adult sons.

Alan Raff, Deputy Chief of Staff, was born and raised in the Granite State where he served on the staff of U.S. Senator Jeanne Shaheen, prior to his admission to law school. During his studies at Suffolk University Law School he worked for the Massachusetts Senate and upon graduation, returned to New Hampshire. Since then he has served as an attorney and a communication coordinator for labor unions in New Hampshire. Most recently, he served as the Deputy Executive Director of the New Hampshire Democratic Party, where he oversaw operations for the state party’s victories in the Executive Council, State Senate, and New Hampshire House elections. Alan earned his B.A. in Political Science from the University of Vermont and lives in Manchester with his fiancée.

Greg Silverman, Legal Counsel, returns to the Senate as legal counsel a decade after working there as a legislative aide for then-Deputy Majority Leader Kathy Sgambati. After graduating from Boston College Law School, Greg has focused his legal practice on litigation and business matters. Prior to joining the Senate, Greg served as a member on the Executive Branch Ethics Committee. He remains active with the New Hampshire Bar Association’s Pro Bono Program. Greg lives in Concord with his wife Esther Dickinson and two children.

Sara Persechino, Communications Director, is a New Hampshire native and former communications and policy consultant who has worked with a multitude of nonprofits to advance women’s rights, protect and expand access to health care, end domestic and sexual violence, and address climate change. Persechino earned her B.A. at New England College and her M.A.L.S. at Dartmouth. She lives in Contoocook with her husband and two daughters and serves on the Hopkinton Select Board.