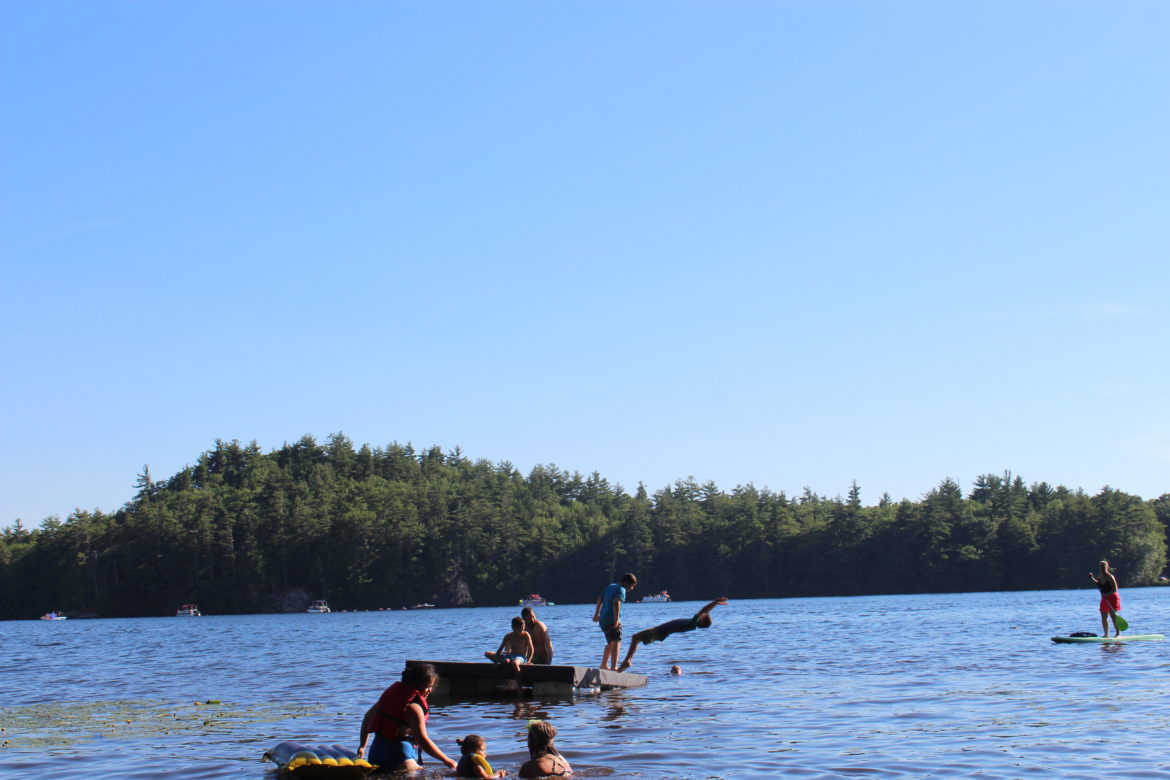 Summer fun at the lake in New Hampshire

Everyone knows that summer is New Hampshire’s leading tourism season. But few, outside of travel industry insiders, understand what this statement really means.

For more than two decades, my team of researchers at Plymouth State University produced monthly, seasonal, and annual travel barometers for the Division of Travel and Tourism Development. Since my retirement in 2016, the division has employed the services of the outstanding team at Dean Runyan Associates to produce its travel barometers. Here, for your viewing pleasure, is a look back at how the industry fared exactly one year ago. 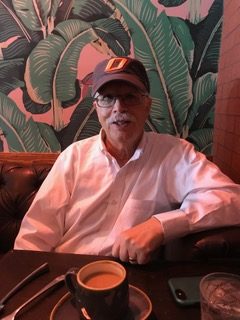 During 2017, the summer season provided more than 30 percent of New Hampshire’s out-of-state visitors. These summer season travelers spent more than $1.8 billion dollars here. This was 0.9 percent more than the previous summer, a continuing pattern of steady growth. More than money was engendered by these visits, as direct travel employment reached 64,500, an increase of 1.9 percent over summer 2016. Also, Runyan reports that travel-generated earnings were $465 million, a 2 percent increase over the previous year.

What does this mean to the state’s bottom line? Summer tax receipts totaled nearly $91 million. These moneys contributed to the general fund, and translated into new roads, protective services, and education expenditures. Truly, this is a good thing.

As a further breakout, the state’s researchers tell us that there were 3.4 million overnight person trips during summer 2017. In the same time period, lodging revenues increased by 3.6 percent, mainly the result of an increase in room rates.

One factor that all Granite Staters should be watching closely is the continuing good health of the Manchester-Boston Regional Airport. During summer of 2017, the total number of deplaned passengers at MHT reached 276.1 thousand. While this figure may not seem large, airplane borne visitors comprised an estimated 8.1 percent of out-of-state visitors. It goes without saying that New Hampshire would benefit much less from tourism without the vital airport facility.

One of the tasks I have retained during retirement is forecasting out-of-state visitation during the four travel seasons, as well as key holiday periods.  For summer 2018, I projected that overnight visitation and spending would increase by 1 percent relative to 2017.

Before placing my reputation on the line eight times a year, I spend a substantial amount of time perusing data sets, including the health of the regional and national economy, employment characteristics, consumer confidence and travel indices, consumer spending patterns, internet travel purchasing behaviors, lodging tendencies, international currency and travel patterns, and even weather projections. [Note: there is no way I could collect all of this information myself. Among others, I’m grateful to the outstanding researchers at the U.S. Travel Association for making me look good.]

To our readers—if you want to have some fun early next year, hang onto this column and see how my travel forecasts—published in the electronic and paper media—compare with actual visitation numbers. Hopefully, this column won’t have to be relabeled, NH’s Defrocked Travel Guru.