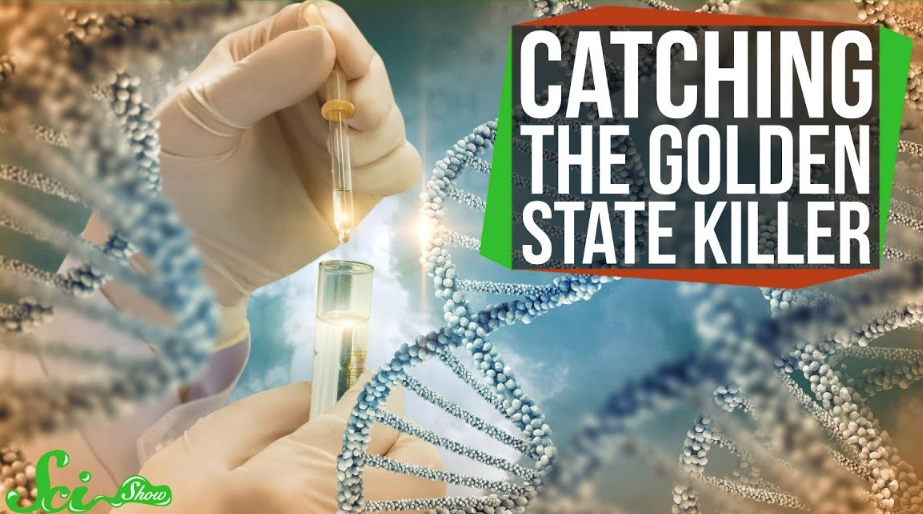 Why Should You Care NH By Bob Charest

I know what I don’t want for Father’s Day

I went to my mailbox and sitting right there on top was a glossy card stating, “There’s something about Dad.”

Well in these parts, I’m Dad, so it automatically grabbed my attention.  In smaller print were the words, “Discover what makes him so special. Give him a DNA kit this Father’s Day.”

Well, gee, if I had a choice, I’d have to say I’ll take a necktie instead.

The promotional offer from 23andMe.com might be tempting to some people, especially since it comes with a 30 percent discount in time for Father’s Day on June 17, and I admit that I’m hard to buy for, but, come on, is anyone really THAT hard to buy for?

A DNA kit for Father’s Day?

Who do they think I am, Maury Povich?

If I wanted to receive the gift of self-discovery, how about a trip to an exotic locale? Do I really need help exploring what my genetics say about my health, traits and ancestry? Do I want to know? Do I need to know?

But genetic testing for Father’s Day? I guess I can say I never thought of that as a possibility.

Until the whole Golden State Killer case came up in April, I hadn’t known there was such a thing as open-source genetic testing sites. But apparently, hundreds of thousands of others had known about it because they’ve shared their DNA to such sites.

To recap, police in California were able to zero in on a man they claim is the notorious Golden State Killer, a serial killer, serial rapist, and serial burglar who murdered at least 12, raped more than 50, and committed more than 100 burglaries in California from 1974 to 1986.

The man they arrested was Joseph James DeAngelo, 72, an ex-cop who was tracked down by his DNA matched with that taken from crime scenes. How they narrowed the search to him is the ingenious part of this story.

DeAngelo never gave over any of his DNA to a testing site, never mind an open-source site on which users freely share their genetic results with others, oftentimes in hopes of locating long-lost relatives, or for other reasons.

But several of DeAngelo’s distant relatives did share their results.

Testing sites such as Ancestry.com and 23andme.com are very clear upfront: They do not share your genetic information, at least not in any form that it can be associated with you. They might participate in research that lumps characteristics into a report, say on how many people of a specific ethnic group live in a certain area.

They will share it with law enforcement when they receive a warrant or subpoena. Ancestry.com reports on its website that they responded last year to 31 of 34 valid law enforcement requests for user information, all of those requests related to investigations involving credit card misuse and identity theft.

They promise their site is secure (excepting data breaches, which, as we all know is possible in the world we live in) and they will not share your personal details with any third parties.

And this is where “open source” comes in.

Police used a database called GEDmatch.com to identify distant relatives of the suspect identified from DNA samples collected years ago at crime scenes. According to Time magazine, there are about 950,000 people on that site alone, with more than a dozen other sites providing the same service. The people who use open-source sites freely share their own test results, sometimes obtained through sites such as 23andme and Ancestry.  And let me be clear: People share their own DNA. The testing sites do not. (Both Ancestry and 23andMe do have a process that allows its users to share their own data on their sites.)

Poring through scores of data, police were looking for certain genetic traits and matching that information to the publicly available family history, they narrowed the search enough that they identified DeAngelo as a suspect. They went through his trash, found some of his discarded DNA and voila!

If you could catch a killer who has gone free for decades and you can do it relatively cheaply and reliably, would you do it? What price would you pay to bring comfort to the families of a dozen women who have been murdered and many more raped and assaulted?

That’s the question we as a society must now answer.

You’d think it would be an easy one, bringing comfort to victims who need answers, families who want justice, and society for taking a very bad man out of our community. But as with most issues in our modern society, it’s never an easy answer.

The case of the Golden State Killer involves a whole bunch of questions about our right to privacy, and it will become more of an issue as law enforcement ramps up its efforts to catch criminals in this way.

For the killers among us, this is one more reason to hope your relatives never want to know more about your shared ancestors.

For the rest of us, we have to ask ourselves this question: What if we find out something we don’t want to know? Like, for instance, that we are related to a possible serial murderer/rapist?

If you give me the “gift of self-discovery,” as 23andme.com calls it, what if I don’t like what I discover?

As 23andMe states, “There may be some consequences of using 23andMe Services that you haven’t considered. You may discover things about yourself and/or your family members that may be upsetting or cause anxiety and that you may not have the ability to control or change. You may discover relatives who were previously unknown to you, or may learn that someone you thought you were related to is not your biological relative.”

That sounds like more trouble than I’m willing to take on with a Father’s Day gift.

I’ll say thanks, but no thanks, to this gift.

And to my son, a Home Depot gift card would be perfect.