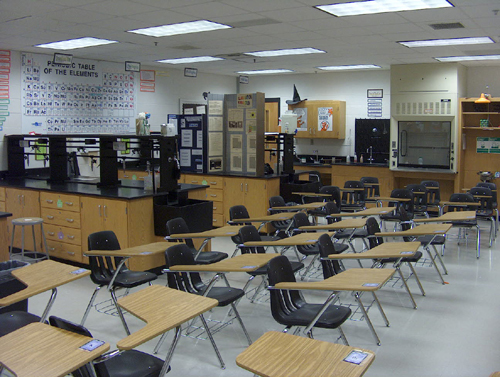 The taskforce will be composed of State leaders, representatives from law enforcement and schools, and local officials. They will meet regularly to ensure that New Hampshire’s schools are the safest in the nation.

These efforts will run alongside the new Public School Infrastructure Fund, which is investing nearly $20 million in state funds directly to communities by making long overdue infrastructure and security upgrades. $16 million has already been allocated to schools from across the state for critical security improvements, including reinforced windows and doors, state-of-the-art exterior door locking systems, and early detection systems.

This newly-created taskforce will build upon the critical work that New Hampshire Homeland Security and Emergency Management Officials have done since 2012 to protect our schools:

NH HSEM subject matter experts have worked with all schools (i.e., public and private) in the state to develop and enhance school emergency preparedness by conducting in-person physical security assessments, including the review of:

Last session, legislation was passed requiring each school to develop a site-specific school emergency plan that addresses both natural and human caused hazards and requires plans to be submitted to the Department of Education.

The State’s Information and Analysis Center continues to work with schools and law-enforcement to ensure a seamless and Efficient sharing of information.  The State uses the latest technology to recognize and identify threats made via social media.

“We urge schools to be proactive in their communications with parents regarding the safety preparedness steps they are taking,” said Governor Chris Sununu.  “At the same time, schools are strongly encouraged to take advantage of state programs being offered including emergency management grants used to enhance communications between schools and first responders and additional resources available to assist with school preparedness exercises.  We will not stop until our schools are the safest in the nation. If we can’t put our kids on the school bus and know they are safe, nothing else matters.”

The State of New Hampshire continues to urge schools to take advantage of state resources by contacting: schoolreadiness@dos.nh.gov

Additional details of the Governor’s School Safety Preparedness Taskforce will be announced at a later date.