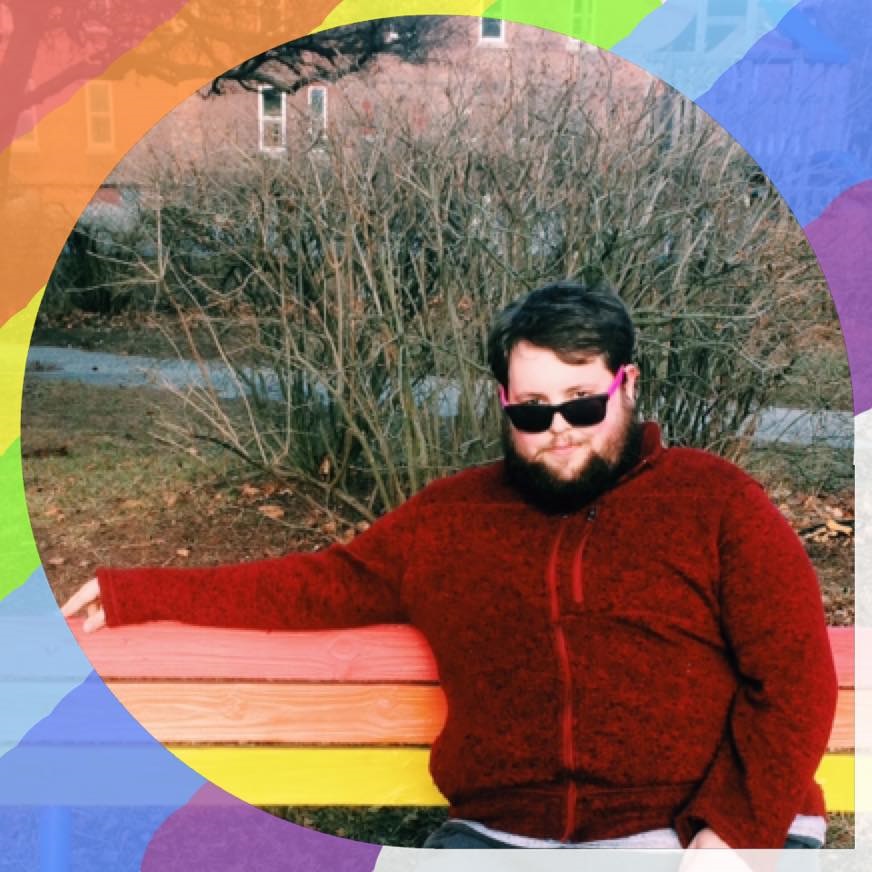 The other day, in class, a conversation arose wherein I mentioned the club that I am the president of. My classmate asked politely what club that was, and I opened my mouth to answer: KSC Pride, when something happened that I must shamefully admit occurs too often. In my attempt to answer, my breath faltered, and I could feel the silence between the words. I was eventually able to get the words out, but not before it felt awkward, and a flash of worry went through my body.

This was not an isolated incident. I have had many other times where I feel my breath catch before I say, “I’m gay” or “I’m the writer for ‘The Gay Agenda.’”

What this feels like in the moment is a blast of fear, uncertainty if in that moment I would be safe from the person I divulged this information to. Beyond that, I feel shame in the aftermath. I have been out for what feels like a long time now. To betray my own openness like that feels like throwing myself back into the closet or ripping up the progress I worked so hard on with KSC Pride or with my own friends and family.

And what of the other person? I realize that the other person will probably not know of this minor panic I experienced in the moment, but on the other hand… I wish they could feel for a moment what I felt. This is my strongest argument for a safe space, or similar concepts.

What I want others to understand is that I am not advocating for spaces where debate and difference of opinion to exist. Instead, I believe that people particularly those of marginalized groups, need small oases to retreat to on occasion.

The average day is fraught with small instances of invalidation and genuine fear that it contributes to an overall feeling of exhaustion. Spiritual, emotional, and of course physical exhaustion are all consequences of suffering these sorts of interactions. 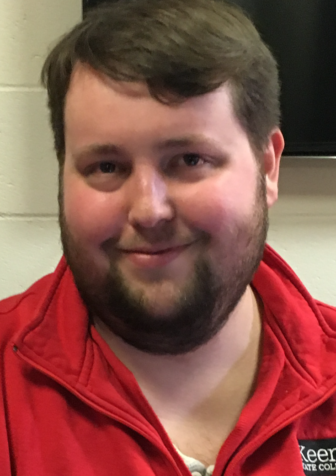 To understand a safe space, one must know what the “unsafe spaces” are. No one is asserting that the average individual who would avail themselves of these spaces are dodging deadly or extremely violent situations. On the contrary, the types of abuses are small-scale but insidious. Relentless, these pains contribute to a larger pattern of discomfort and oppression. Having a safe space means I know there is some place where I can exhale, fully and freely, without fear of reprisal. Having a place where one can be themselves wholly is important, and it is sad that some push back against this notion. Furthermore, when a much larger scale form of discrimination occurs, safe spaces most truly live up to that idea. For those who would seek them, it might be the only place that feels truly safe.

I hope that in the future I will grow bolder and not stumble over my words to admit who I am, and be proud of that. Internally I really am proud of my identity and accomplishments. Yet, the fears are still there, and for people like me, they may feel like a constant tug-o-war for control of my words,