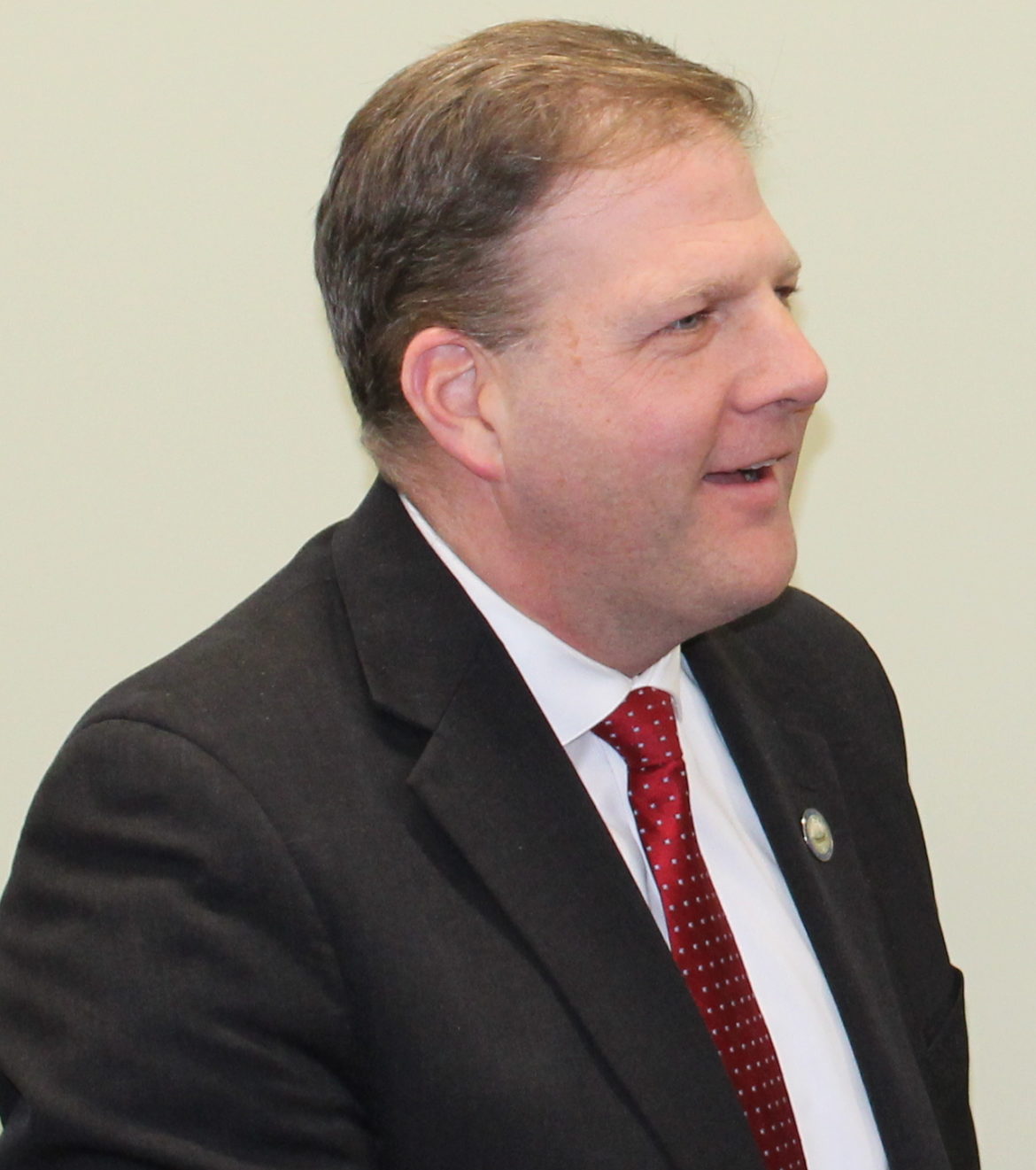 Concord, NH –  While elected officials up and down the East Coast have expressed their opposition to the Department of Interior’s offshore drilling plan by sending letters and holding press conferences, Governor Chris Sununu today met with Interior Secretary Ryan Zinke to advocate directly on New Hampshire’s behalf. After the meeting, Governor Chris Sununu, R-NH, issued the following statement:

“Success is built on personal relationships, which is why I spent time visiting directly with Secretary Zinke in Washington, D.C. today to discuss the future of potential offshore drilling along New Hampshire’s coast.

“It was a successful meeting, and by the end of the conversation I was assured that my position on the matter would be critical to the final determination. While Secretary Zinke is bound to follow the public input process, drilling off of New Hampshire’s coast was not considered a likely viable option.”