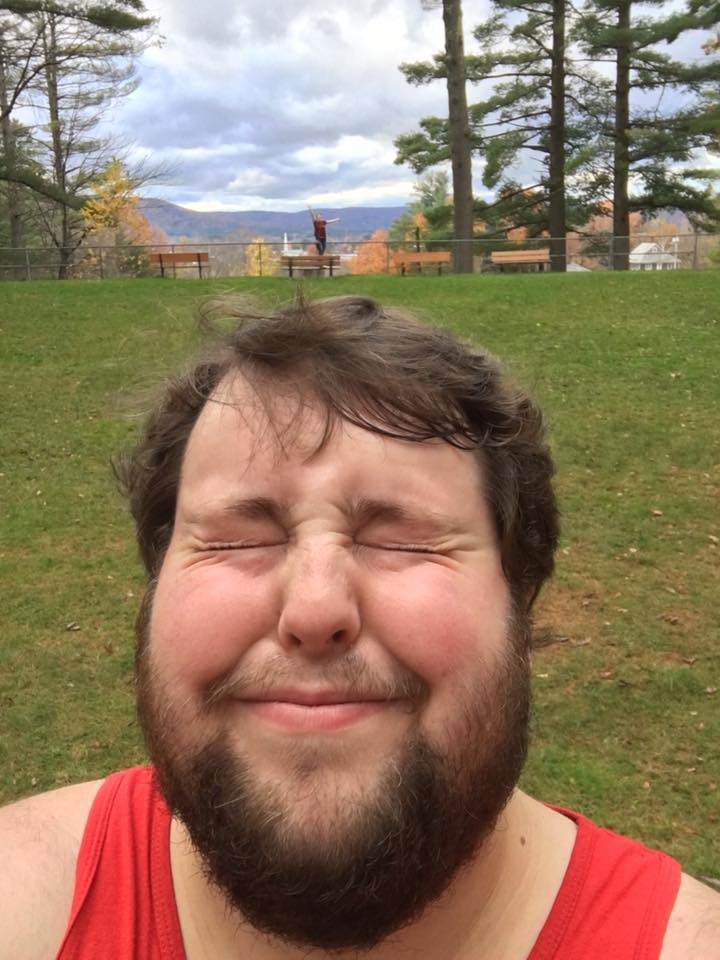 Seeing as we are in the midst of the holiday season, it seems like a good time to write about going home as a queer individual.

Going home for the holidays is seen as this beautiful time when families are reunited and homes are made whole again as children come back to the nest. Going into this holiday season, I believe it’s important to keep in mind the difficulties that queer people face.

The prospect of going home is quite daunting to people who may feel unwelcome or uncomfortable just being themselves there.

Coming home from away can be quite a journey, and so, too, is coming out in some ways. For some people, coming home will require that they fly across the country or drive for hours through the traffic of other people plodding the same paths. At the end of that journey, one hopes for warm hugs and cozy conversations with people they haven’t seen in a long time.

If one is expecting children to return, they are probably setting up rooms and extra space in the home to accommodate them. Beyond just preparing the physical comforts of home, families should be ready to accommodate them emotionally as well.

Sometimes when a queer individual is considering coming out, they will do so from afar. 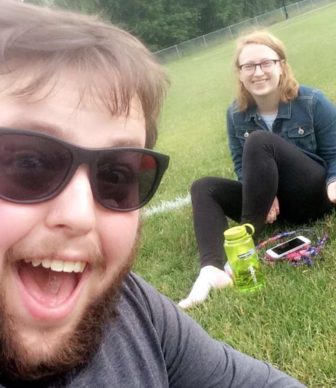 As I mentioned in a previous article, this was how I chose to come out to my own parents. And when I came home, I knew that my family would have to adjust to a newer understanding of me. If a child, or another relative comes out while they are away, I think it is good to reflect on why they felt more comfortable doing it while not physically around. Even if it has nothing to do with you, they may still feel awkward being out now to a family they aren’t quite sure they can fully trust yet.

For some, however, going home will not be a time of cheer and joy. Some people will return home to situations that cause more stress and anxiety than the exams and homework they left behind at their schools. The harm caused to individuals when they arrive home only to be berated and attacked for their identity is tremendous.

Going home to be misgendered, or castigated for an identity is the last thing anyone deserves, but it isn’t uncommon. For many queer youth, going home for the holidays turns the “break” into more of a test than any exam they’ll face back at school.

For the burgeoning queer identity, school is oftentimes the place where our identity gets the room to grow and flourish. And though it may seem like a phase to some, the freedom to explore one’s identity is extremely crucial in understanding ourselves. If going home can already constrict that wiggle-room we were enjoying, then being openly hostile to queer identities is full on strangulation.

One may feel that they are doing the right thing, but attacking your child’s identity is hateful, and ultimately could lead to many negative outcomes. Children who feel they aren’t accepted could estrange themselves from parents, or worse turn to severe forms of coping when faced with the idea of an unloving, even hateful, family.

This holiday, make sure that your home is open and inviting to your children and all the identities they could possess. Even if you don’t know if they are queer in any way, creating a space that is loving for any identity is the truest love you could have.

Loving someone isn’t just about loving them for who you think they are, it’s about loving everything they could be. When the kids come home this season, respect pronouns, ask them about their relationships, and remind them that you love them no matter what.