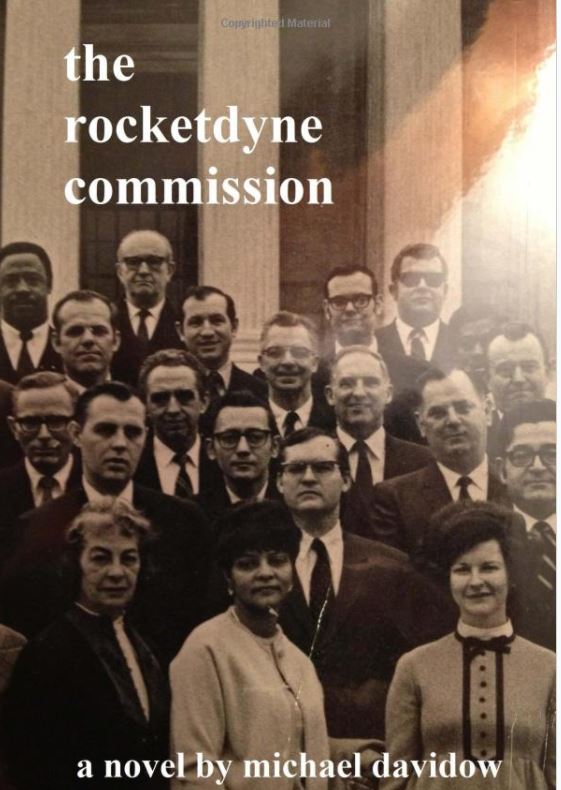 The Rocketdyne Commission by Michael Davidow

Monica Reads is expanding to include a quote from the books she reviews, the author’s bio and a link so you can purchase it.

Henry Bell states, “There is no such thing as a public way to mourn, and no hell and no heaven awaits any ad-man.  No reward and no damnation.  Only a thread of persuasion gets left behind, pulled at a slant through the fabric of time.” 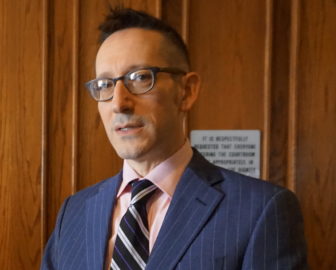 Review of The Rocketdyne Commission

Michael Davidow has written a mystery that establishes the power of advertising executives who are manipulated by politicians in a way that will shock you. The political scenarios of past political superstars cross roads with unknown, but highly sort-after advertising men.

These men work in the shadows and play with power and political men who want to be in charge. Money, power, politics and advertising men play together in a sand box of power, energy and illiteracy.

The Rocketdyne Commission re-introduces us to Henry Bell, not a new figure in Davidow’s work, during World War II in Italy and the horror that he faced.  The story revolves around his life into the 50s, 60s, and 70s.  His tale involves so much of what happened in the political world of those decades and how important advertising was to a politician’s success.

Why?  Because Bell established himself in the advertising business on the west coast in the surf board industry.  His good friend uses his two children as unknowing models in his surf board art, both of whom dead, in the early part of his career and the art weaves another thread that holds this amazing and scintillating story together. 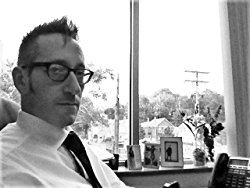 This read is worthwhile.  Why?  The author uses side stories, innuendo, and back stories in a way that brings to light the pettiness of the times and fashions a story of how Bell’s life evolved.

The most important thing to remember when reading this book is that this is a man worth listening to.  He was a man who knew how advertising worked.  He was a man of his times. He had a political interest and capacity.  He was not a renaissance man, but he was a man who was indeed human – a son, a husband and most of all a father of two sons.  He was a man with a lot of regrets, not so different from most of us.

The Rocketdyne Commission is intriguing. Dewey, Eisenhower, Rockefeller and others play pivotal, if not, ambiguous roles.

It has depth and needs you to be attentive to the narrative because you will ultimately have to answer a simple question: Is mixing power, politics, and advertising experts a good combination?  Davidow’s last sentence still has me thinking.

Michael Davidow of Manchester: He was born in Boston and raised in Manchester. He graduated from The Johns Hopkins University and the University of Michigan Law School. After working at law firms in Boston and Washington, he now works as an attorney for the New Hampshire Public Defender’s Office. He lives in Manchester with his wife Catherine and their son, Nathaniel. Michael’s first novel Split Thirty (another story about Henry Bell), second novel Gate City and The Rocketdyne Commission are all available at Amazon.com

Gate City was a finalist for New Hampshire Book of the Year Award (fiction category). 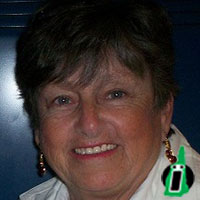 Monica Reads is InDepthNH.org’s book review column. It is written by Monica Drahonovsky who is known for her love of history and her lifelong love for reading. She has a bachelor’s degree in History, with a minor in English, along with teaching credentials. “My years of reading for leisure and pleasure have given me the insight to read a book and analyze the author’s baggage, cargo and ability to write the language of his/her mind and utilize the gift of prose to educate and entertain the reader.  Go get a book, read it and enjoy the adventure.” Contact Monica at wisconsinusa@outlook.com.