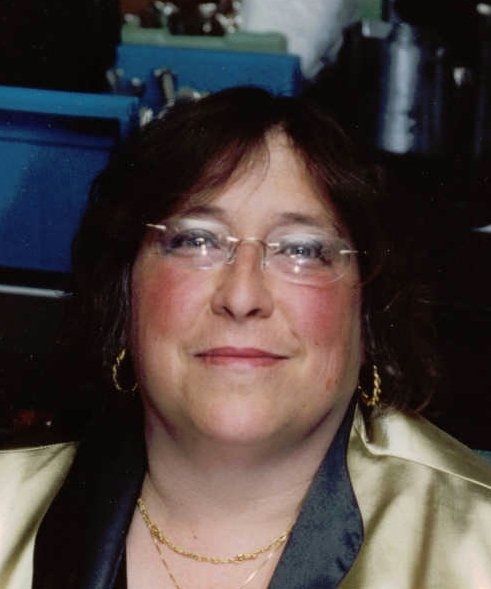 Things are starting to pick up again at the State House. The deadline for filing new bills for House members was September 22, and the Senate will begin filing theirs soon.

Many subcommittees are hard at work too, as all the bills committees chose to retain in 2017 need to be reported out by November 16. Summer is definitely over.

A request to have a bill written up is called a Legislative Service Request (LSR) and so far there are 676, even before the Senate additions. New Hampshire, being unique among states, requires each bill filed to have a public hearing and to be voted on by the full House.

The number filed by both houses in an average year is around one thousand. That makes for a lot of hearings and a lot of votes, and a lot of mileage paid to legislators when they make all those trips to Concord.

It’s interesting to read through the list, and to see who is filing what. We don’t know the language of the bills yet—LSRs give titles only—so it makes for a little intrigue. Here’s a link to the web page if you want to see for yourself.

I am always amused by the number of new laws legislators in the Live Free or Die state feel are necessary. One colleague from across the aisle has filed thirty-two, all by himself! So much for smaller government.

Bills are retained in committee the first year of a session for a number of reasons. Sometimes the topic is controversial, and the committee thinks it best to hold off dealing with it.

Sometimes, situations may be in the process of sorting themselves out without needing legislation. By waiting a while, we can see if the bill is required after all. Sometimes similar bills are also being heard; by retaining we can await results on those before moving forward.

And if there seems to be a lot of support for the concept a bill presents, especially from those in Leadership, but the bill itself is not ready for prime time, retaining it is the best way to go.

That is the case with SB 193, the private school voucher bill.

This, you may remember, is the bill that magically turns state education funds, which by the NH constitution cannot be used for funding religious education, into private “scholarship accounts” which parents CAN use to pay tuition at any private school, religious or not.

I substituted in the Education Committee on one of the days it was working on this bill, before it was retained. We heard from the Attorney General’s office, as well as experts on the Americans with Disabilities Act (ADA) and education law pertaining to the education of children with special needs. I learned a lot.

The Deputy Attorney General told us the language in NH’s constitution forbidding the use of public money to pay for religious education is stronger than that in other states or in the US Constitution. As the bill stood, she did not believe it passed constitutional muster, and would not survive a court case. She said this without qualification.

The ADA expert told us public schools are required to provide, and pay for, all services needed to educate children with learning disabilities. And if a child with an IEP attends one of our public charter schools, the sending district is required to pay for the services needed.

Parents of students with less complex issues might be willing to give up these special services, with the belief that a smaller school or a school which provides a different kind of learning environment will be able to meet their child’s needs.

But what about the children with very complicated needs? Those who require constant medical supervision, or help with toileting, or a one-on-one assistant, or have severe behavior problems?

I doubt many parents would be willing to sacrifice those vital, and expensive, services public schools must provide. They’ll keep their children right where they are, in the local schools. And with the cash-strapped local schools receiving less money from the state under the provisions of SB 193, who do you think will be asked to pay the bill? You got it—the local property tax payers.

Another concern was the issue of accountability. Public schools use testing and other strict measures to determine how well their students are learning. The state and the federal government require them to do so.

But private schools are private, and they are not required to use state or national tests, or any formal means of measuring how well their students are learning. RSA 77:G, the forerunner to SB 193, established the education tax credit program in NH.

It requires only the use of a “parent satisfaction survey” to measure the receiving school’s success. It appears as if the same holds true under this bill. This very non-scientific measure—if the parents are happy the school must be good—hardly seems enough to assure that our taxpayer dollars are being used wisely.

These were some very big concerns, I thought, and so breathed a sigh of relief when I learned the bill was retained. I may have jumped the gun.

A sub-committee has met three times to work on the bill over the summer. It meets again on October 24. The full committee will meet in executive session to vote on its recommendation on November 11.

By all accounts, the issue of constitutionality and the needs of special education students have not yet been addressed. Neither has the issue of accountability.

I am truly hoping that common sense prevails, and the committee votes to kill this bill. Education “freedom” sounds very nice. But as always, the devil is in the details.

PS. Despite what you may have heard from the Commissioner of Education: “The average private school tuition is $10,530 for elementary schools and $29,145 for high schools.”
New Hampshire Private Schools | PrivateSchoolReview.com
https://www.privateschoolreview.com/new-hampshire