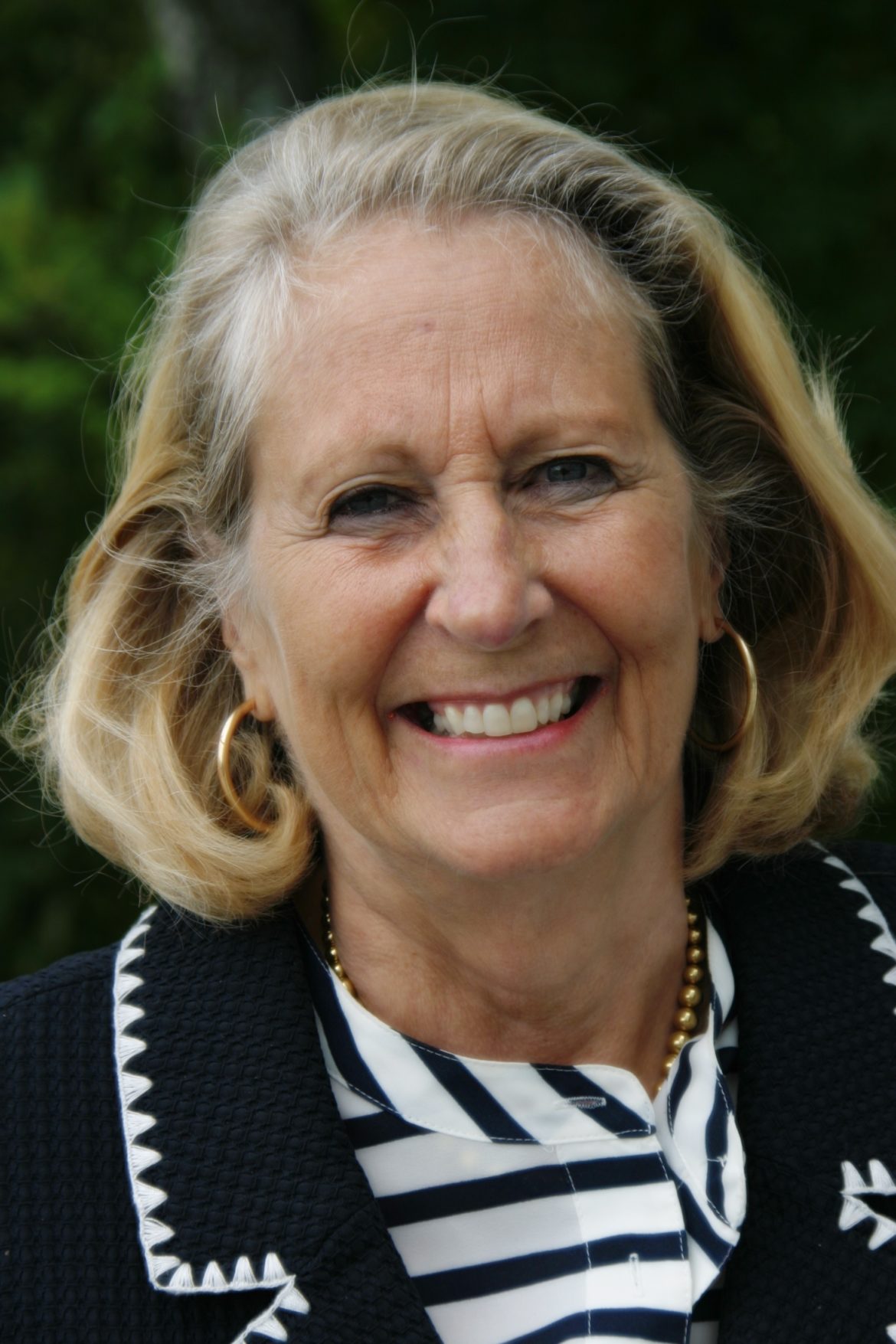 Editor’s note: InDepthNH.org takes no position on the Northern Pass Transmission project. As a public service, we do offer the opportunity for people in favor and opposed to the proposed 192-mile high-voltage transmission line to voice their opinions in occasional op-eds. We reserve the right to edit for length. InDepthNH.org cannot guarantee the accuracy of information contained in opinion pieces. We also cannot guarantee that all submissions will be posted. We appreciate all civil discourse. Send op-eds to nancywestnews@gmail.com. Thanks. Nancy West, executive editor. Dolly McPhaul, a Republican, unsuccessfully ran against state Sen. Jeff Woodburn, D-Whitefield. A Northern Pass opponent, she wrote an op-ed for InDepthNH.org on Aug. 17.

By Dolly McPhaul of Sugar Hill

I would like to address Governor Sununu’s comments in an August 24, InDepthNH.org article. He stated people need to understand the permitting process for energy companies before making statements about Northern Pass.

In March, Governor Sununu took a surprise trip to Canada showing his support for the much-debated Northern Pass Project. He stated the hydro-electric transmission lines need to be “completed as soon as possible” (NH1 News). It is one thing for the Governor to favor the Northern Pass, but it is another to use his office to promote it. Governor Sununu, just by being the governor of NH, can sway people to his way of thinking and he takes almost any opportunity to promote the NP.

The Union Leader printed a news article (June 19, 2017, “Sununu: Expedite Federal Permits for Infrastructure Projects”) regarding Governor Sununu’s trip to Washington, DC to speed up the permitting processes for projects in NH.

Although it focused on highway projects, within a short time after Sununu’s trip, the Department of Energy (DOE) on August 10th, announced its support for the NP project and recommended it receive the necessary Presidential Permit.

When the needed Power Purchase Agreement failed twice at the PUC and the Northern Pass back-up plan, SB 128, was tabled in the House, Eversource was in trouble. According to reputable sources, Governor Sununu attempted to have wording from SB 128 added as an amendment to SB 129. This was an obvious attempt to help the NP by reversing the actions of the House committee.

Governor Sununu has named two appointees to the Site Evaluation Committee who appear to be in support of the project and could “possibly” play a role in it acceptance.

The Governor is in a position to exert pressure on various departments involved in the NP permitting process. The DOT has complained they are receiving pressure to grant exceptions (well over 100 exceptions and counting for the NP underground portion alone).

In the InDepthNH article, Governor Sununu says he has met with many people in the north country to discuss the Northern Pass. I respectfully ask with whom he has discussed it. People are angry he hasn’t made himself available. Legislators in the area have been annoyed when he secretly arrives in Littleton without notifying them.

Why will he not follow through on the agreement he made with me to travel to Coos County? This is a gigantic issue for northern NH; he needs to meet with us.
Governor Sununu also states the NP will help the state economically. I would again respectfully appreciate an explanation.

When NH cannot receive power allotted just for NH, due to the failed PPA and when we could end up paying for a portion of the $1.6 billion dollar project; when our tourism economy could be crushed and when the accompanying job losses would be devastating; when the monies from the rooms and meals taxes have plummeted and property values have declined, how are we going to benefit economically?

Eversource and Governor Sununu repeatedly complain about our high energy rates as a need for the NP, yet PSNH (Eversource) has been responsible for stranded costs on our bills to pay for Seabrook, the Merrimack Scrubber and by charging its customers the highest transmission rates in the country.

Our governor’s bias towards the NP project, which is opposed by thousands of residents and property owners, is judged by some to be a sell-out in exchange for campaign monies. Ironically, Governor Chris Sununu’s father, Governor John Sununu, was a big supporter of Seabrook for many years, another disastrous project of PSNH (now Eversource) which led to their bankruptcy.

Governor Sununu is throwing the people, their land and its beauty away for ONE private company… WHY?