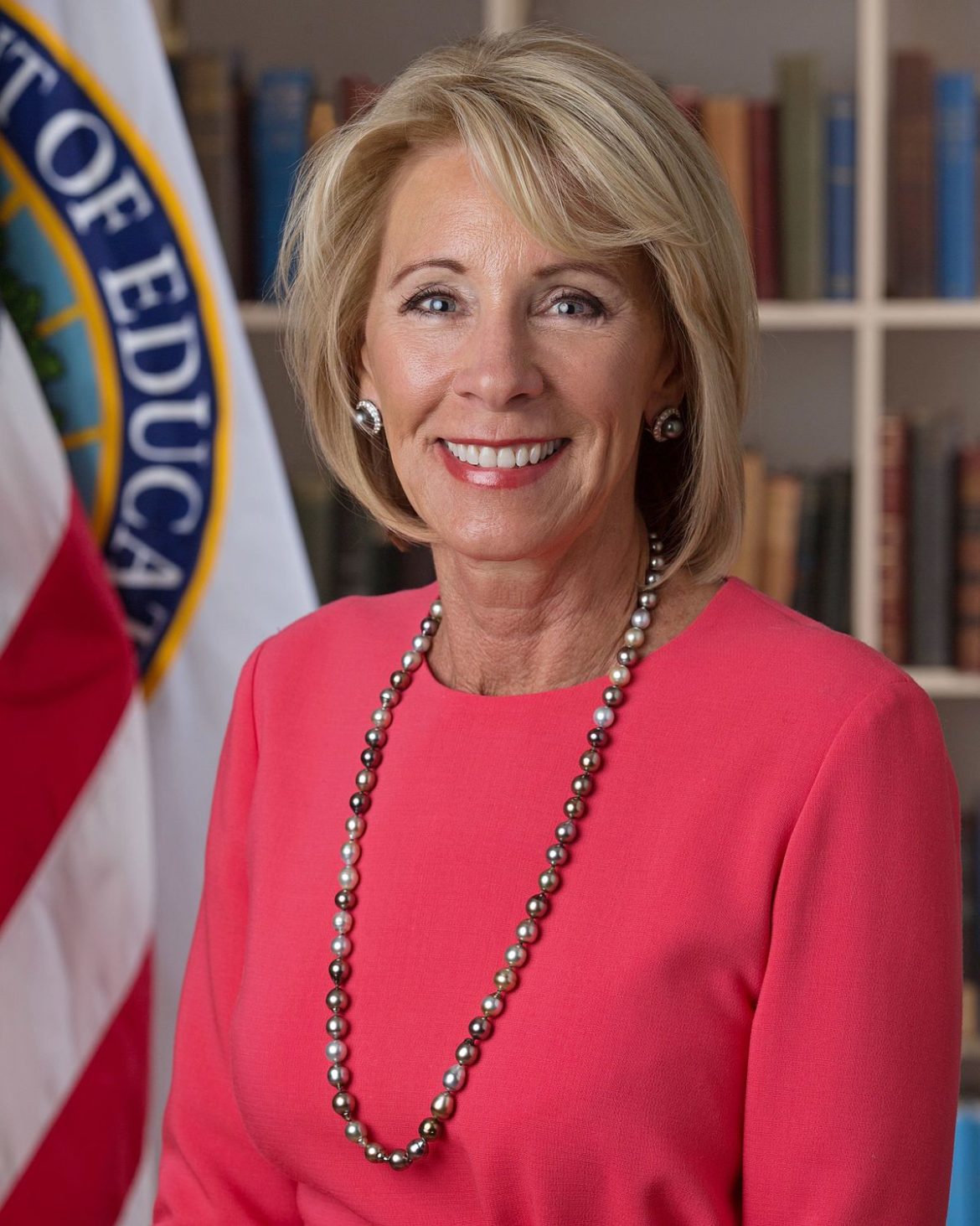 More than 30 “disappointed and alarmed” senators penned a letter chastising civil rights enforcement at the Department of Education.

In a letter sent today, more than 30 Democratic senators rebuked Education Secretary Betsy DeVos for scaling back civil rights enforcement at the Department of Education.

“You claim to support civil rights and oppose discrimination, but your actions belie your assurances,” wrote the senators, who said that the secretary’s recent moves to curtail civil rights efforts heightened their longstanding concerns about her commitment to protecting students from discrimination and harassment.

As ProPublica has reported, the Department of Education quietly laid out plans to scale back investigations into civil rights complaints in an internal staff memo earlier this month.

Under the Obama administration, the department’s civil rights investigators applied a broad approach to investigating complaints, often widening probes to look for patterns of harassment or discrimination in schools or districts. Investigators were frequently required to obtain multiple years of data to assess whether civil rights violations were systemic in nature.

In the recent memo, acting Assistant Secretary for Civil Rights Candice Jackson instructed her staff to narrow this approach. Under the new directive, civil rights staffers will only look for systemic violations if the original complaint raises such concerns or the investigative team suggests it.

“Limiting use of the systematic approach may cause investigators to miss issues of pervasive discrimination or civil rights abuses,” wrote the senators in their letter.

The Education Department did not respond to ProPublica’s request for comment.

While the department has contended that the new approach will speed up the office’s investigations into complaints, DeVos’ recent budget proposal sets out plans to cut over 40 staffers from the office for civil rights, which could limit investigations.

The senators, led by Sen. Patty Murray, D-Wash., join a growing chorus of critics of the new administration’s civil rights record. The U.S. Commission on Civil Rights opened an investigation earlier this month into the Trump administration’s enforcement of civil rights, specifically citing concerns with the Department of Education.

The bipartisan, independent commission is chaired by Catherine Lhamon, who led the department’s civil rights office under Obama. It will conduct the probe over two years, reviewing management practices across various agencies’ civil rights offices, as well as staffing and budget levels.