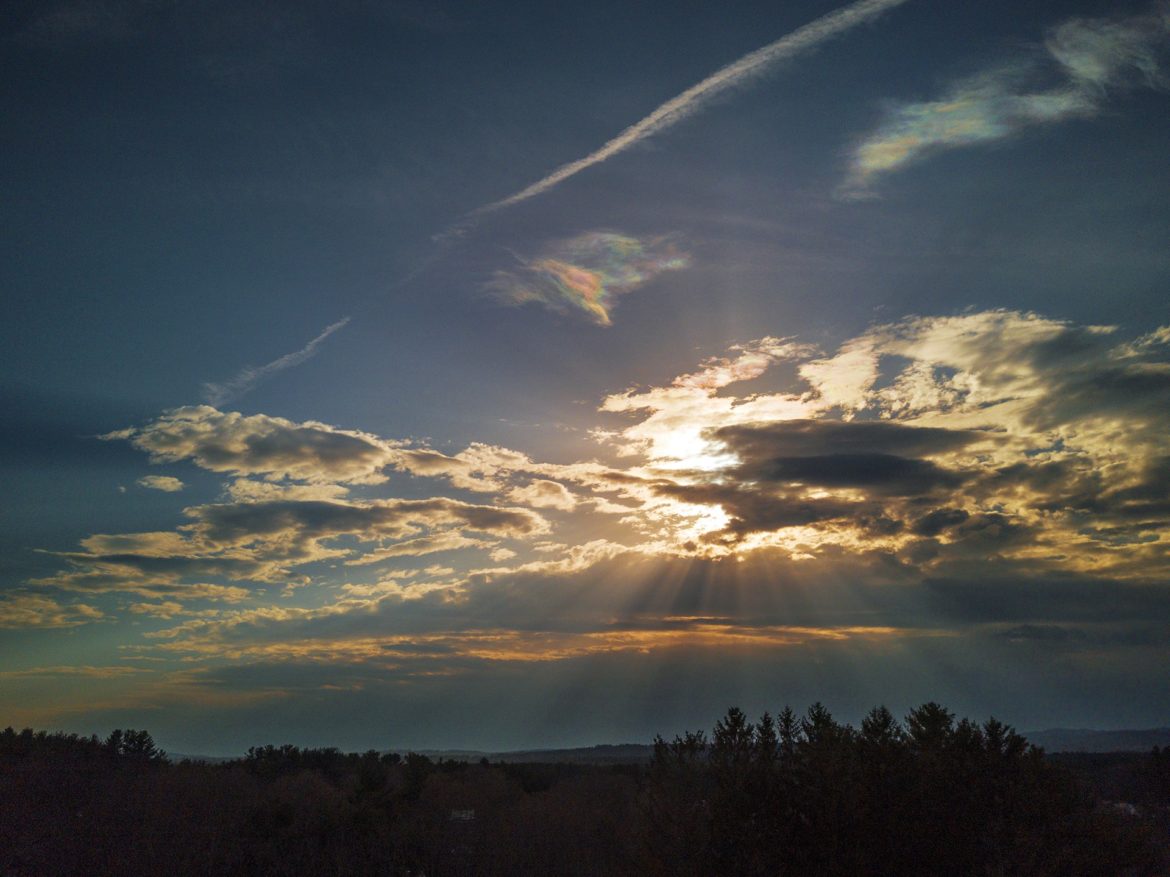 Native New Englanders tend to be geocentric—like most other people, we feel our region is clearly the center of the travel and tourism universe.

In fact, the opposite is true. The lower 48 states are comprised of nine U.S. census regions; among these, three—the South Atlantic, the East North Central, and the Pacific—host slightly more than one-half of all domestic visitor trips. 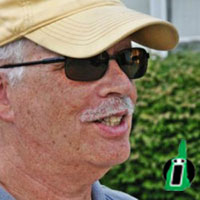 These three regions contain Florida, the popular Great Lakes, and California, respectively, all vacation hot spots. Out of the nine U.S. regions, New England ranks last in attracting visitors; even the East South Central region, home of Alabama and Mississippi, rates above us.

Within New England, only Massachusetts attracts numbers of visitors that compare favorably to other parts of the country.

The obstacles faced by this region as a tourism destination are numerous: 1) New England is squeezed into a corner of the country, and remains an afterthought to potential travelers from outside the Northeast. 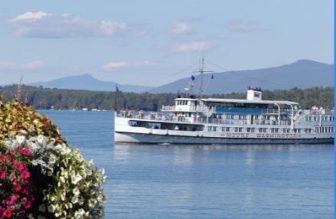 If you doubt this, let’s turn things around for a moment. The typical New England resident is unable to identify distant Montana on a map, this despite the fact that the Big Sky state is more than twice the size of the entirety of our six state region.

So, it should not be surprising that most people situated south of the Mason-Dixon line and west of the Mississippi River don’t know much about us. 2) Despite the special character of Boston, many domestic travelers do not think of it as a city worth visiting.

3) Summers here are short and ocean water temperatures are far too cold for the region to be considered a beach destination by travelers from distant portions of the US. 4) Due to its aforementioned position in a corner of the country, automobile travelers must pass through a number of other states, e.g., multi-dimensional New York, before reaching New England. 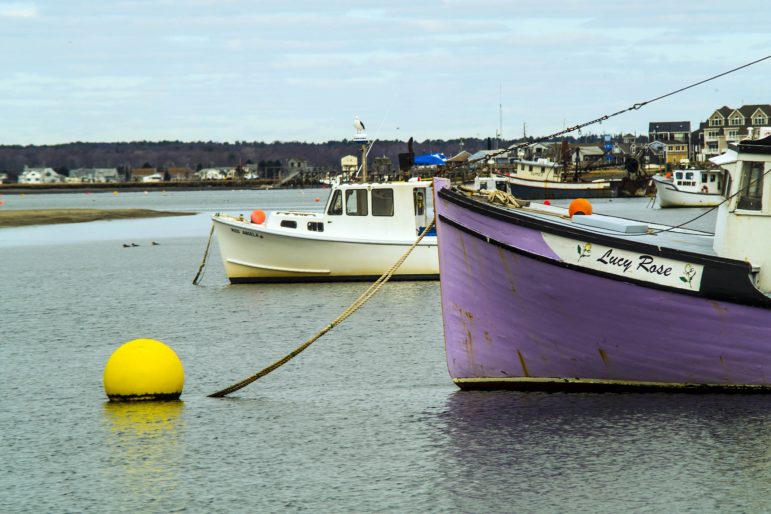 Naturally, many will never arrive here because they are siphoned off by closer options. 5) Finally, there is the matter of marketing. The three northern New England states allocated a combined $10.5 million toward tourism promotion in 2015. This is less than one-third of the money that New York state spent during the same period.

Closer to home, New Hampshire should be dubbed the little engine that could. During 2015, the state attracted a surprising $5 billion dollars in direct visitor spending.

How is this possible in the face of a relatively small marketing budget? First, New Hampshire possesses a number of outstanding natural attributes—mountains, lakes, forests, glacial landforms, and seashores—all situated within an easy drive of regional markets in eastern and southern New England, upstate New York, and two populous Canadian provinces.

As important, these natural attributes are situated within an easy drive of one another—let us all sing the praises of being a small state geographically. New Hampshire’s second great advantage is its people. 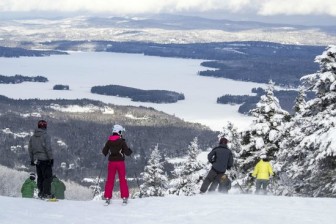 However, New Hampshire, from the Lakes Region to its shared border with Canada, literally drips with authenticity. What one gets by visiting a small town within six of the ten counties in the state is decisively traditional and authentic.

The cultural economy, the cold-on-the-outside/warm-on-the-inside hospitality, the traditional landscapes, and the local-made products are as real as the rough and scrabble glacial landscape that houses them. 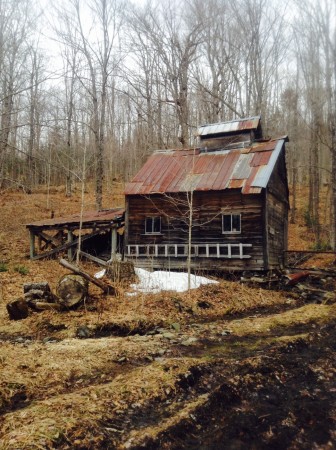 There is very little that is contrived about what visitors find in New Hampshire . . .i.e., no maple syrup containers sporting ‘Made in Japan’ labels. It has taken some tourism marketers a while to realize this is the New Hampshire that must be conveyed to visitors. Now that the knitting of our ‘real’ attributes into tourism marketing initiatives has occurred, it bodes well for the continued health of this state’s travel industry.

Next week, I’ll spill the beans about a little known, but significant, tourism marketing innovation that gives New Hampshire an advantage.