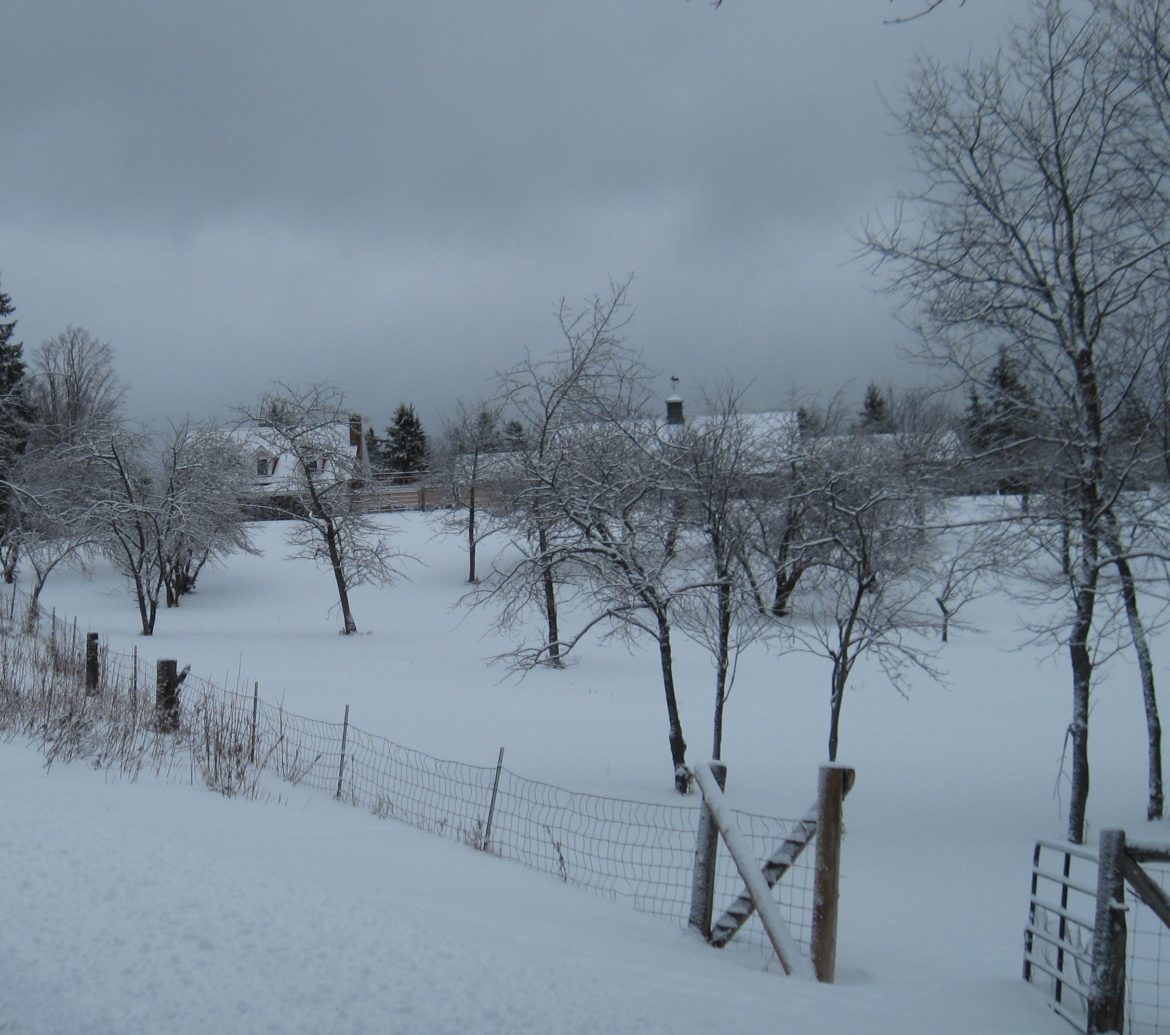 It’s hard, from north of the notches, to put the machinations of Foggy Bottom (Washington, D.C.) and even Concord (The Beltway) in perspective. Suffice to say that reference to ordinary life is sometimes scant.

Like many people who get to enjoy a home they spent a lifetime working for, I spend much of my early day listening to (and occasionally contributing to) NPR (“National Pathetic Radio” to my friends, used with great fondness, and similarly, I’m pretty sure, by former Governor and Senator Judd Gregg as “National Sandinista Radio”) and New Hampshire Public Radio, to which I would never (it says here) apply the same moniker.

On this day, I heard people complaining about being ambushed by the Trump agenda. “Poor babies,” I thought. Where have they been?

Anyone, given the campaign, could have seen all this coming. All right, so Hillary lost and the unbelievable happened. Deal with it and get ready for the next campaign. Get your house in order, donkeys. Run Michelle, for heaven’s sake. She’d win.

In the meantime, why are the media whining about all this? It’s a perfect time to bone up on what went before, and put politicians’ feet to the fire on everything and anything that tests the great institutions, our mores of behavior and tradition, and above all, the separation of powers.

Who but the most innocent of babes in the woods, or not informed from history, would be surprised by the mischief and lurchings of the Trump administration?

It’s not that I’m untouched by what goes on and what happens. I have family in Big Media, and a few friends in a few high places, and people dear to me in the oft-unseen front lines that keep this country aware of world situations and on its toes for what might come.

But I’m truly distressed by the so evident lack of knowledge of current events and history evinced by callers into even such vaunted talk shows as NPR’s “As it Happens” and “Word of Mouth.” It’s as if nothing ever happened even today, let alone before.

And as I wonder about Trump, as described by those who know him, who reads?

I went down to Concord (three and a half hours on a stormy Wednesday morning) to testify at a bill before the Senate, and then to hang around to do the same or at least listen as a House committee heard another bill.

This last room was so packed, with would-be participants standing well out into the hallway, that the hearing should have been moved, if only for the citizens (read that “taxpayers”). Now there’s a novel idea.

In both circumstances I was struck, as always, by the energy and thought displayed, despite the obvious fact that most of those involved—lawmakers and speakers and interested parties (lobbyists) alike—have either day-jobs or other home-front obligations. Yet here they all were, ready to have a go at what might become law.

I wonder if the average person in the street (if there is such a person) might have any idea of the sacrifices people make to serve in New Hampshire’s House or Senate, or on the many special committees of oversight and commissions, Fish and Game chief among them.

For the most part these people get $100 a year, plus mileage. Many from far-flung areas have to stay overnight to make the next morning’s committee hearings, and pay for their sustenance in the not-bargain. Some might get a discount at Concord-area lodgings, which by the by hardly ever get a salute for stepping up to the plate.

Try as I might to stay out of politics, I occasionally get involved. One recent reason is the New Hampshire Wildlife Coalition, of which I am a co-founder with Chris Schadler of Webster.

We founded the Wildlife Coalition because we think Fish and Game’s membership and representation needs to be broadened to truly reflect all users and lovers of the great outdoors. And we want to position Fish and Game for a secure financial future and the means to accomplish its mission.

If the Department is to accomplish the many tasks society has decided to give it, we must broaden its base, and thereby force the funding it needs to live up to its vastly expanded statutory obligations.