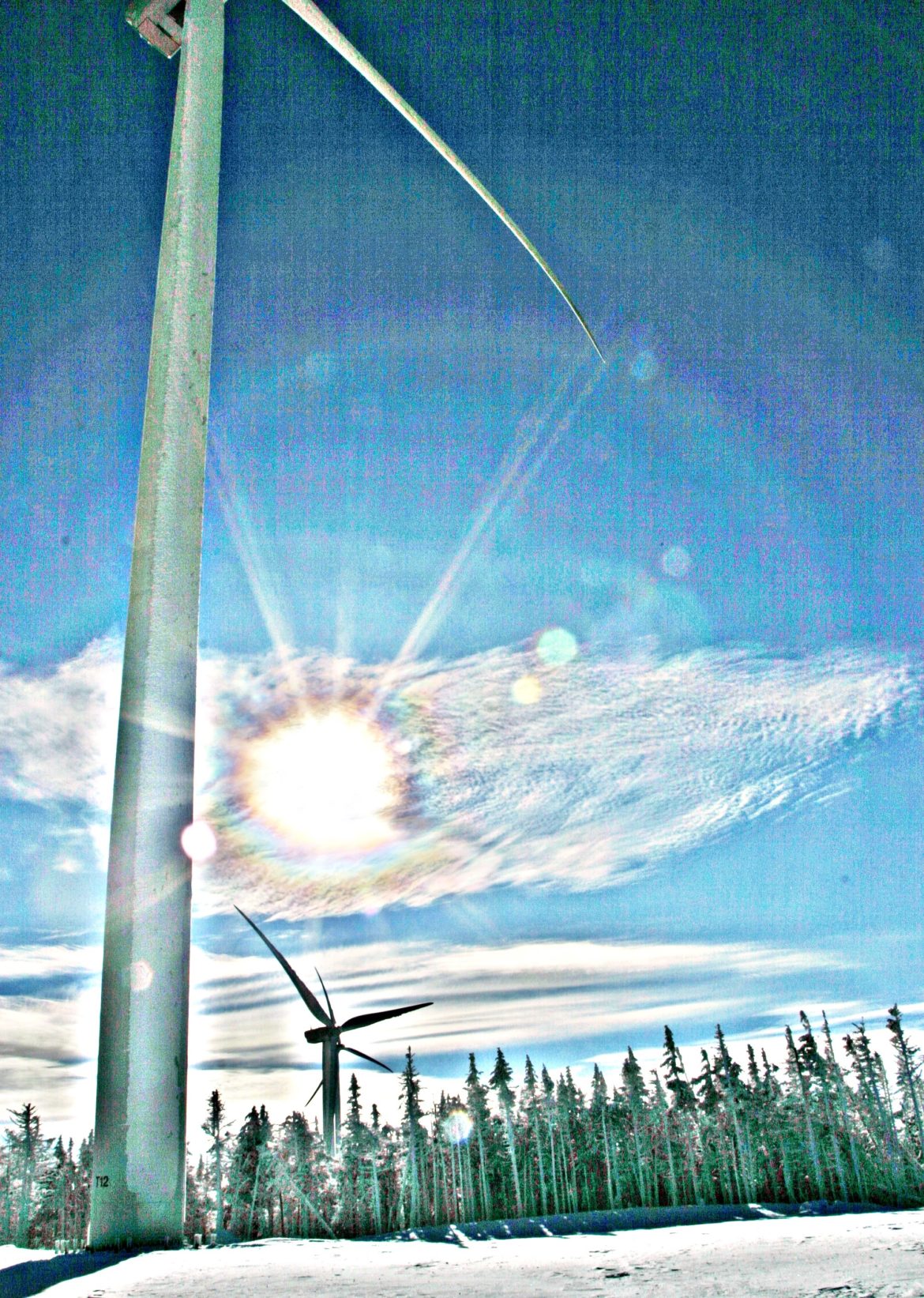 Balsams developers say to give skiers the maximum vertical drop and longest runs they must be able to use mountain tops on which wind turbines are located.

LANCASTER – The Coos Planning Board has the authority to limit how close skiers can get to wind turbines atop the peaks that are key to developer Les Otten’s plan to greatly expand the ski area at the Balsams, board lawyer Bernard Waugh said earlier this week.

But, Waugh said, the board cannot enforce a 2009 safety directive from the state’s Site Evaluation Committee that people be discouraged from coming within 1,300 feet of the machines.

Bernard Waugh said the 1,300-foot safety zone limits the operators of the wind turbines, Brookfield Renewable, but not Dixville Capital LLC, the company trying to reopen the resort.

“It doesn’t apply to parties that were not before the SEC. So, I seriously doubt the authority of the board to enforce it as a condition against these applicants,” he said at a meeting of the board Tuesday evening.

Waugh said he reached that conclusion after meeting with a lawyer for Dixville Capital.

“But you certainly have the authority to impose any conditions you think necessary to protect the skiing public from any perceived dangers relating to the wind towers,” Waugh told the board.

Waugh said Dixville Capital could give the board a safety plan that would describe how skiers would be protected if conditions are likely to create huge chunks of ice on the blades that could be flung into the ski area.

Waugh said the board could justify requiring such a plan because one of its responsibilities is “general health and safety.”

Dixville Capital official Burt Mills said the developer has been collecting information about icing and would provide it.

And planning board chairman John Scarinza said it would be reviewed.

Those who have studied icing say there is a danger, but it happens rarely, usually ice is not thrown more than 500 feet and typically operators resolve the issue by shutting down the machines if weather conditions make icing likely.

While Dixville Capital is not bound by the 1,300-foot condition, it still applies to the operator of the wind farm, Brookfield Renewable.

In April, Site Evaluation Committee lawyer Michael Iacopino told New Hampshire Public Radio “if the developer seeks to change the condition, then they will need to seek an amendment from the SEC.”

Officials at Brookfield couldn’t immediately be reached for comment.

The 1,300-foot limit was adopted by the SEC based on the operating manual of the manufacturer, Vestas Wind Systems. It warns: “Do not stay within a radius of 1,300 feet from the turbine unless it is necessary.”

Since then, Vestas has stopped using a specific distance, saying instead each site is unique and the safety zone should be based on an expert’s evaluation.

To help make the resort a success, Otten wants to get the longest runs possible and that requires having skiers on those mountain tops.