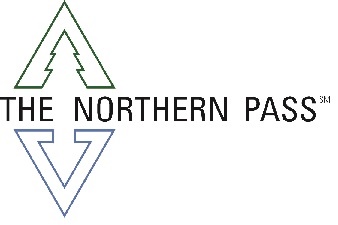 Eversource, New Hampshire’s largest electric utility, is touting its agreement with Hydro-Quebec as another step toward construction of the Northern Pass project.

If ultimately built, above- and below-ground lines would bring power from the Canadian border to Deerfield. One of the issues of the controversial project is what amount of electricity would be guaranteed to New Hampshire consumers.

Roger Wood spoke with Martin Murray, a spokesman for Eversource.

Correction: A previous version of this story included an incorrect headline and an outdated interview with Dan Dolan of the New England Power Generators’ Association.