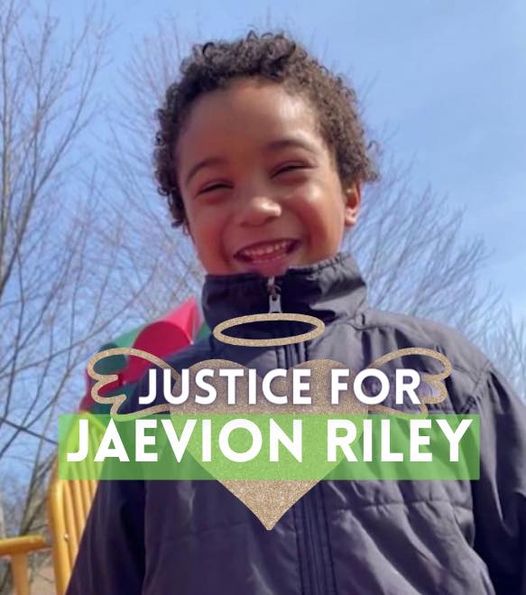 The father of the Manchester boy who died this week after he was rushed to the hospital with serious burns and other abuse-related injuries last week was planning to run, according to court records.

Murtadah Mohammad, 25, is charged with abusing his 7-year-old son, Jaevion Riley, who died Tuesday at Massachusetts General Hospital in Boston after he was found unresponsive in his Eastern Avenue apartment in Manchester last week.

A tipster contacted police to say that Mohammad was packing his belongings into his car as his son was unconscious in the hospital, with burns on his body, missing teeth, and marks from where he was beaten with a charging cable, according to the affidavit. Police gathered other information to indicate he planned to run and issued an order to hold him if he was spotted.

Mohammad was found and arrested on Jan. 19 in Manchester as detectives were typing an application for his arrest warrant, according to the affidavit.

Police went to Mohammad’s apartment on Jan. 17 to respond to a 911 call that a child was unconscious. They found the badly burned and battered Jaevion in the apartment, and they got a changing version of events from Mohammad about what led to the boy’s condition, according to the affidavit.

Mohammad initially tried to explain the burning as a kitchen accident, but as that story fell apart, Mohammad started to say more. He eventually told police that he put the boy, naked, into the shower and put on the scalding hot water as a punishment, according to the affidavit. Mohammad told police he was trying to discipline his 7-year-old son by burning him, the affidavit states.

“Mohammad admitted that he had an issue with (Jaevion) lying to him recently and that he tried to use discipline to correct the issue,” the affidavit states.

Those disciplinary measures started with spanking, moved on to beatings with the charging cable, and then finally the hot water in the shower, Mohammad told police.

Jaevion had a skull injury to the back of his head, and authorities found a recent crack in the shower. Police suspect the crack, and the skull injury are related to Mohammad’s alleged abuse of Jaevion.

During the investigation, Mohammad allegedly deleted data from his phone before police could take it, the affidavit states. Mohammad is currently charged with second degree assault, falsifying physical evidence, and endangering the welfare of a child.

On Wednesday, New Hampshire Attorney General John Formella’s office announced it was investigating Jaevion’s death as suspicious. The timeframe for the investigation could be months, as the autopsy on Jaevion is still pending. According to Formella’s office, the Massachusetts Office of the Chief Medical Examiner will be conducting an autopsy on the child, and the results are likely to take several months.

Gov. Chris Sununu has already weighed in on Jaevion’s death, saying he is confident justice will be done.

“Jaevion was taken from this world far too soon. His tragic death will be thoroughly investigated, and I am confident that justice will be served,” Sununu said in a statement.