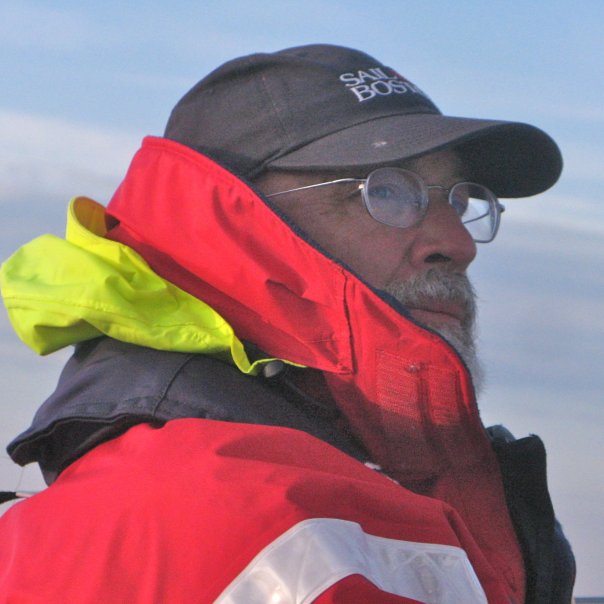 Together with his wife, former state Sen. Martha Fuller Clark, D-Portsmouth, the two have been recognized as a formidable team for more than 45 years helping New Hampshire’s vulnerable communities, particularly children, women, and the environment.

“Dr. Clark was one of the most interesting, kindest, most generous people I’ve ever met. He’s well-respected and accomplished in a variety of fields, and he will forever be remembered in New Hampshire.

“He’s left an ever-lasting mark on the Granite State, in the political world, and far, far beyond. My heart goes out to Senator Martha Fuller Clark, his beloved wife — Caleb, Anna, and Than, his children he loved dearly — and his four grandchildren, who were the lights of his life,” Buckley said.

The Clarks moved to Portsmouth in 1973 and served on more than 40 boards over the years.

Dr. Clark served for more than 32 years as a doctor at Gastroenterology Professional Association. He was also co-founder and first medical director of Braintree Laboratories Inc. and was medical director at the pharmaceutical developer Ischemix, working to find treatments for heart and kidney disease.

Dr. Thomas Sherman of Rye, a former state senator and retired gastroenterologist who also ran for governor, said: “I will always remember Geoff for his wonderful friendship and as a fellow gastroenterologist, for his remarkable accomplishments in science and medicine.

“Not only was he a respected and compassionate physician, but his work in science has changed healthcare, benefiting millions of people across the globe. A man of gentle humility, he will be deeply missed,” Sherman said.

Dr. Clark was also involved in documentary filmmaking, including “Abandoned in the Arctic,” which re-traced the efforts of an explorer in 1881-1884 by sea kayak 700 miles from the North Pole.

He also was involved in Sustainable Harvest International, which works to promote the preservation of important world habitats.

Dr. Clark volunteered with Theatre of the Seas, which became the Seacoast Repertory Theatre, by helping to strike the sets and later became involved as a board member and led the capital fund drive “to encourage people to step up to the plate and make important things happen,” he said in an interview published in the New Hampshire Business Review.

“It was a trial by fire to find people, and the money we raised was small today but very big dollars then. I was happy to write a check, and I learned it’s one thing to ask people for money but another to ask them to become involved. It was a challenge to expand the base of people who have the means to contribute and then to keep them involved and see the benefits,” Dr. Clark said during the interview.

When asked what public service meant to him, he told NHBR:  “I think one thing: It’s a lot of fun. It can be frustrating because you don’t always get what you want, but it’s terrific to help manage important institutions and have a big influence in so many areas. I’ve never regretted a contribution I’ve made.”

Congresswoman Annie Kuster, D-NH, said his contributions will be missed, that New Hampshire lost a giant in Dr. Clark’s passing.

“Dr. Geoffrey Clark was a generous and thoughtful friend, always working to help others. For decades, he made a positive and long-lasting impact on communities all across our state. My thoughts and prayers are with his family and loved ones,” Kuster said.

Portsmouth Mayor Deaglan McEachern said: “Portsmouth lost a leader on Saturday. Geoff worked tirelessly to make life in our community better. His loss is immeasurable and on behalf of the City of Portsmouth we send our condolences to his beloved wife Martha and their children Caleb, Anna and Than.”

In 2019, the New Hampshire Women’s Foundation honored the Clarks for their commitment to women and girls in New Hampshire.

The foundation presented the couple with its AmplifiHER Award, citing the Clarks for more than 40 years of “dedicating their personal and professional lives to strengthening New Hampshire communities,” according to NHBR.

Funeral arrangements were not immediately available.