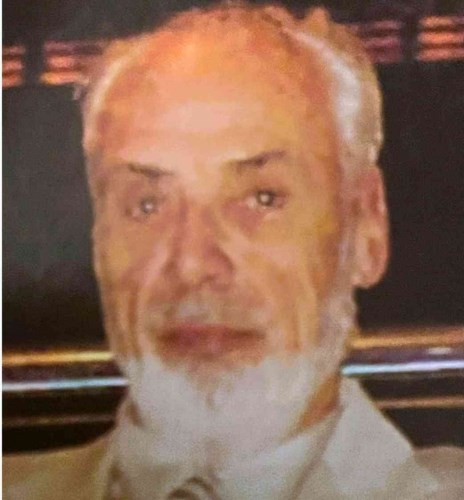 Paul W. Minch peacefully traveled on to his next great adventure the night of Tuesday December 13th, 2022 in Shelburne, VT following a brief illness. A North Port, FL resident, he was born to Nelson Minch and Dorothy Laviolette Minch in Woodstock, VT in March of 1933. Paul was raised in Waltham MA, where he graduated High School. He enlisted in the Navy and served during the Korean War. During his 1951-1954 tour, he was in Europe, and several regions of the United States.

Paul had two great loves in his life who predeceased him; Lyle Root Minch whom he married in 1955, and Mary Edith Chouinard Pierce Minch whom he married in 1988. Amidst the ending chapters of their respective lives, Paul served as the dedicated primary caregiver to both women. Paul and Lyle had two children: Barbara Minch of Belmont, MA, and Paula Minch of St. Albans, VT who survive him along with two grandchildren: Jack O’Brien of St. Albans, VT, and Lyla O’Brien of Bonn, Germany. Paul is also survived by his sister Janet Minch Burns of NY. The 4 children he gained when marrying Mary also survive him: Dianne Pierce Burton of SC, Erle Pierce of NH, Steven Pierce of FL, and Craig Pierce of NH, along with multiple Pierce grandchildren and great grandchildren spread from Hawaii to Maine and points in between.

He retired from Green Mountain Power in VT in 1990 so he and Mary could spend the many years they had to come between Colchester, VT and North Port, FL with family and numerous friends.

There was no dust on Paul; he only ran in high gear. Despite a sometimes brusque and loud demeanor familiar to all who loved him, he truly had a giant heart and literally sprang into action at the first sign of community or family need. Paul doted on every friendly cat and dog as if it was his own. He volunteered in a myriad of roles including school sporting events, building sets for Lyric Theater, maintaining community bocce courts, and in his free time sewing and donating hundreds of Teddy bears for numerous ambulance services to keep in their units to comfort injured children as a gift. He donated well over 30 gallons of blood in his lifetime, never met a knot he couldn’t tie and use to his advantage, and was an accomplished “shade tree” mechanic. He could tell the model of WW2 era airplanes simply by the pitch of the engine, loved to cook and bake, was a serious woodworker and gardener, and once bowled a perfect game; enjoying that sport well into his 80’s. He was an avid boater, enthusiastic reader, motorcyclist, fisherman, and hunted deer and moose in the VT mountains into his eighth decade. Among his most prized possessions were his Honda Goldwing motorcycle, late father’s hunting rifle, and a trophy 8-point buck mount that hangs today in the VT log cabin where our family spends many happy hours together.

Paul will be missed by all who knew him; they will fondly tell tales of his exploits and shall repeat his own favorite stories for many years to come.

There are no public services. Paul will be interred in VT in the summer of 2023. In lieu of flowers, the family, and Paul’s memory, would be honored if you donated generously to the Humane Society or animal shelter that serves your community.