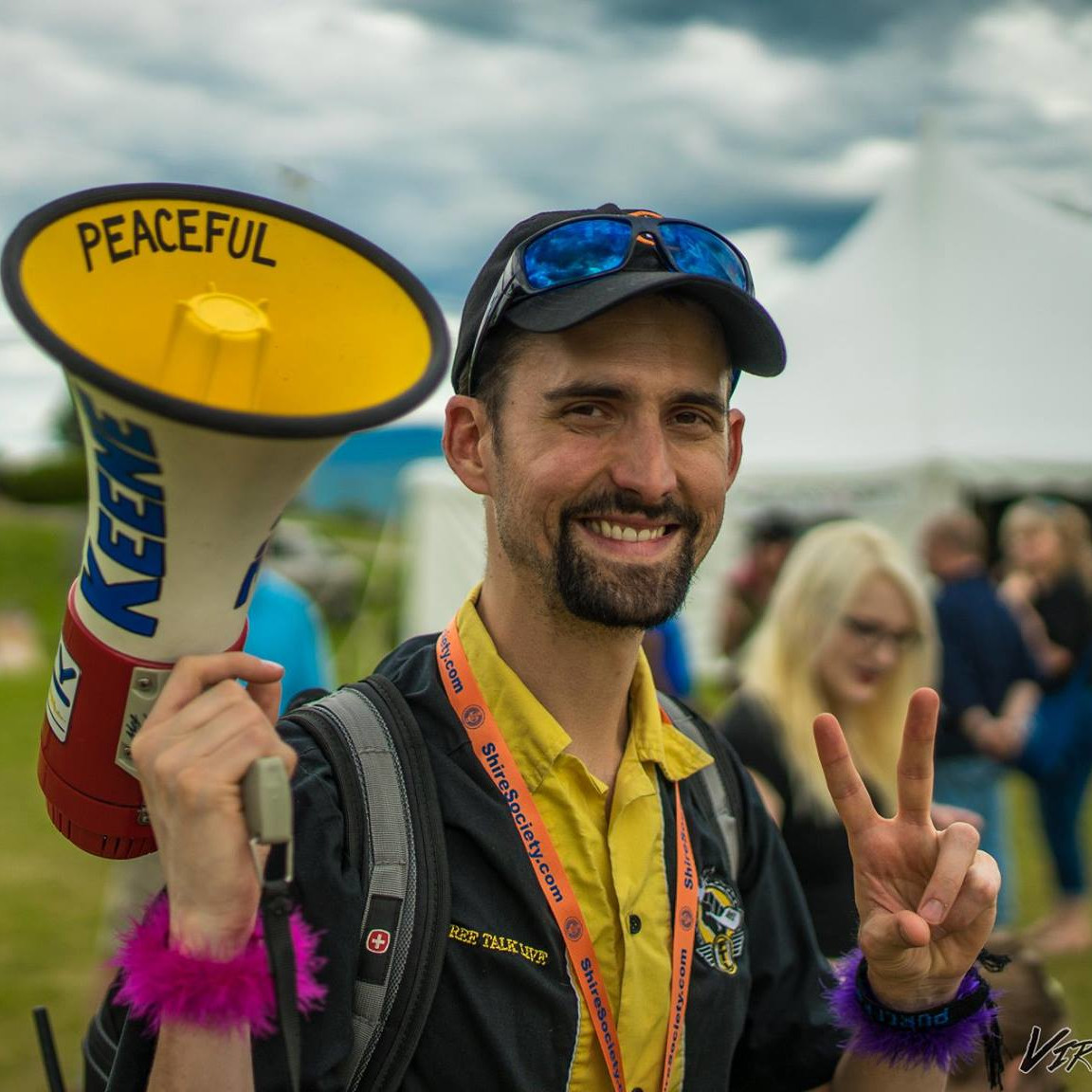 After the verdicts, Freeman, a Libertarian activist, called the government dishonest and said he plans to appeal during a brief phone interview with InDepthNH.org.

Young’s release said according to trial exhibits and witness testimony during the 10-day trial, Freeman laundered over $10 million dollars in proceeds of romance scams and other internet frauds by exchanging U.S. dollars for bitcoin.

The release said: “By failing to register his business with the Financial Crimes Enforcement Network as required by law, disabling ‘know your customer’ features on his bitcoin kiosks, and ensuring that bitcoin customers did not tell him what they did with their bitcoin, among other things, Freeman created a business that catered to fraudsters. By charging exorbitant fees, Freeman made in excess of a million dollars.”

Freeman said he is on home confinement and will continue hosting his radio show FreeTalkLive.com seven nights a week from 7 p.m. to 10 p.m.

“The federal government proved at this trial their dishonesty and their violent tendency,” Freeman said.

“We showed to the jury quite clearly the insane violent raid against our home and dishonesty of the federal agent in this case under cross examination. It’s a disappointing verdict. I was never involved in harming anyone…We will appeal,” Freeman said.

According to Young’s news release, records and exhibits proved that as part of the conspiracy, Freeman and his co-conspirators opened and operated accounts at financial institutions in the names of various churches including the Shire Free Church, the Church of the Invisible Hand, the Crypto Church of New Hampshire and the NH Peace Church. Freeman instructed bitcoin customers, who were often victims of scams, to lie to the financial institutions and describe their deposits as church donations. From 2016 to 2019, he paid no taxes, and concealed his income from the Internal Revenue Service, the release said.

Young said: “The culture of scamming through the internet has become a pervasive societal problem.  These scammers get away with their crimes, which often victimize some of our most vulnerable citizens, by hiding their tracks, including the money trail.

“Money launderers such as Ian Freeman are the ones who help hide the money for these scammers.  Today’s swift verdict sends a strong message that this type of money laundering will not be tolerated. Stopping scammers by disrupting their methods for hiding their tracks is an important federal objective. This prosecution is an important step in meeting that objective,” Young said.