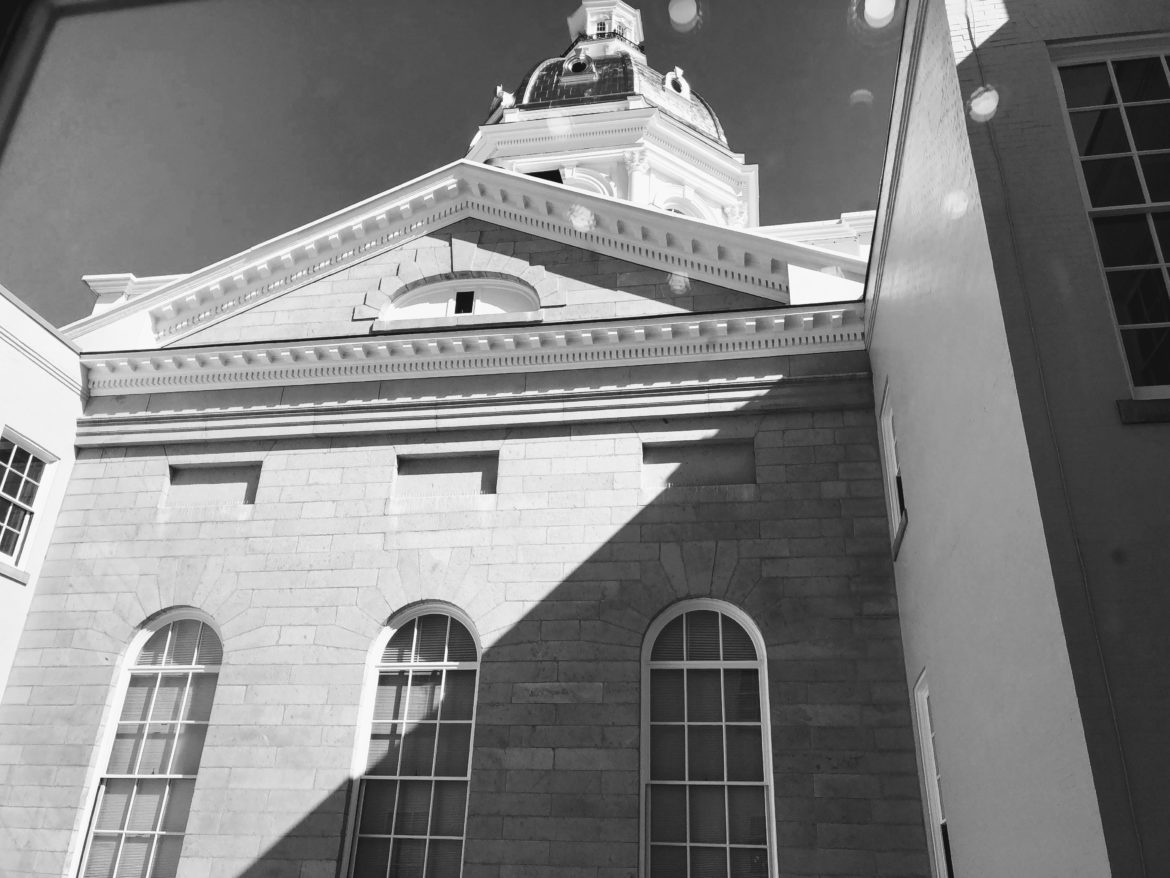 For November, state levies produced $131.5 million in revenues, which is $5.4 million more than anticipated for the month, but about $400,000 less than a year ago.

Business taxes produced $23 million in November, which includes about $13 million in refunds to business enterprise tax filers. The figure is $3.4 million more than estimates, but $4.5 million less than a year ago.

According to the Department for Revenue Administration, the decrease in revenue is tax estimate filings are down 27 percent compared to 2022, due to some large estimated payments received in November last year. Business Tax estimate and extension payments are allocated to the business profits tax and BET based on the payment instruction from the taxpayer and then later adjusted when the tax return is filed to reflect the actual reported allocation, the DRA said.

The rooms and meals tax produced $28.1 million for November, which is $6 million more than estimates, and within $100,000 of what it produced a year ago.

The real estate transfer tax produced $20.6 million for the month, which is $3.1 million above estimates but $1.3 million less than a year ago.

According to the DRA, real estate transactions were down 2.4 percent over a year ago, and values were down up 9.7 percent.

The PowerBall had a historic jackpot last month that topped $1 billion.

The tobacco tax continued to produce less than budget writers’ estimates at $17.6 million for the month, which is $1.7 million below estimate, and $5.3 million less than than a year ago.

The revenues from the insurance tax, court fines and fees and the utility property tax generated a little more revenue that anticipated, while interest and dividends, communications and securities levies produced less than projected.

Liquor revenues were down significantly from estimates at $7 million, about half of projections due to a $7.2 million transfer to the Department of Health and Human Services.

The Highway Fund comprised largely of the gas tax and vehicle registrations collected a little less than estimates for November at $20.8 million and $106.3 million during the first five months of the 2023 fiscal year, which is $700,000 less than estimates and $2.6 million less than a year ago.