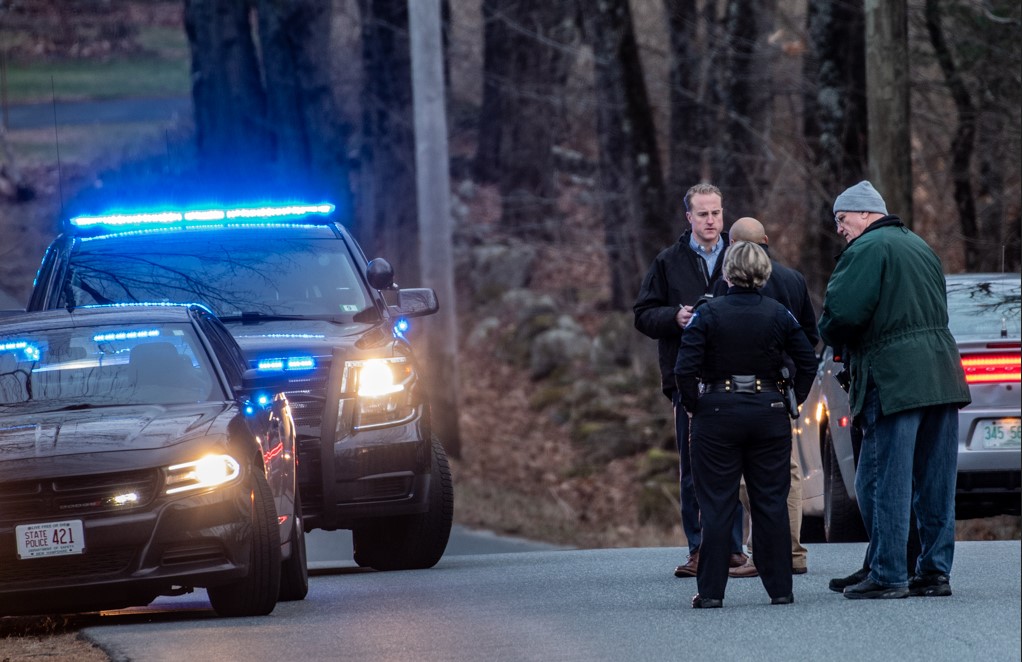 At 1:38 p.m. on November 29, 2022, law enforcement officers responded to a home on Shaker Street in New London after receiving a call from the homeowner.  Inside the home, police found the deceased body of Peggy Brown (age 73).  The homeowner, Douglas Lyon (age 78) was found deceased outside the home.  Ms. Brown and Mr. Lyon were domestic partners who lived together at the Shaker Road home.

Although the investigation into the circumstances surrounding this incident remains active and ongoing, based on evidence gathered to date it has been determined that Douglas Lyon shot and killed Peggy Brown, and then shot and killed himself.

No additional information is expected to be released at this time.