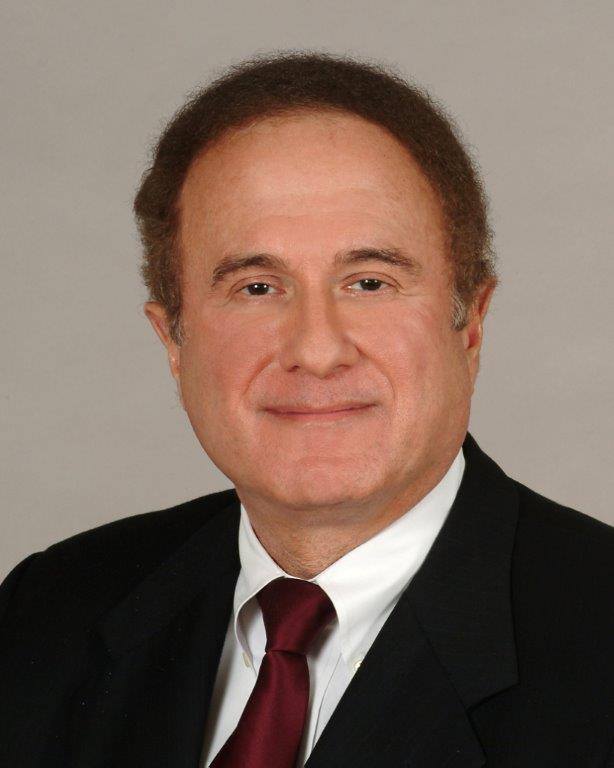 CONCORD – The Attorney General’s Office is looking into the Belknap County Republican Committee to determine if it complied with campaign finance laws during the recent election period.

Outgoing Rep. Norman Silber, R-Gilford, who just lost his seat in the House as one of the targeted “extremists” in the county’s Republican party, is the chairman of the Belknap County Republican Committee.

Reached by phone Tuesday, Silber answered questions about the campaign finance review and other questions with the same response: “I don’t really have anything to say about that.”

Rep. Tim Lang, R-Sanbornton, who has just been been elected to the state Senate to represent District 2, said it was his understanding that the committee gave $9,300 to various candidates and didn’t file required campaign finance reports.

It appears the committee also didn’t register with the Secretary of State’s Office.

“My reading of the RSA would require them to them to file and have not filed the required campaign finance reports after making donations to candidates,” Lang said.

Lang said he was not one of the preferred Republicans who received campaign money from the committee.

There has been a rift in the Republican party in Belknap County since the highly publicized summer battle over control of the county-owned Gunstock Resort in which the top executives quit en masse and returned to work only after the Gunstock Area Commissioners they opposed were forced out.

The group Citizens for Gunstock organized a campaign against what they said were the extremist Republicans in the county delegation and a number were voted out during the primary and general elections.

“Citizens for Belknap believes all political groups should be filing the required documents.”