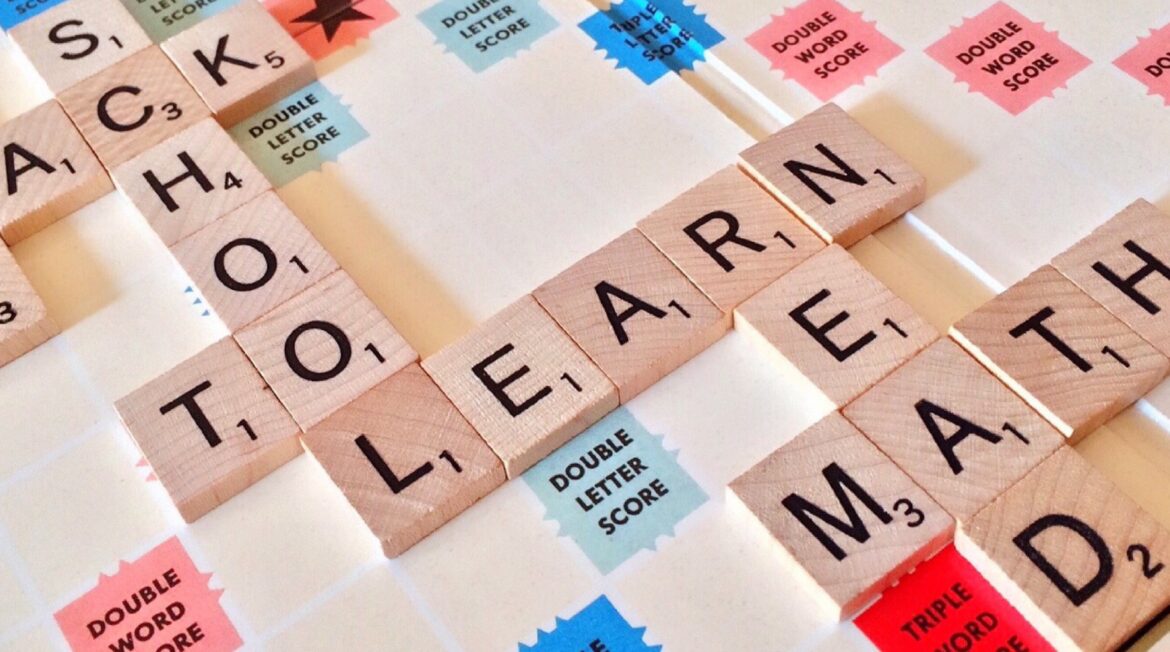 CONCORD — The plaintiffs in the latest challenge to the state’s education funding system, urged a superior court judge to stop the state from setting the property tax rates of property wealthy communities.

The plaintiffs seek a temporary injunction to block the Department of Revenue Administration from setting negative local education property tax rates for communities to offset the Statewide Education Property Tax, and for other property wealthy communities that retain excess revenue from the tax.

The plaintiffs argue both scenarios effectively lower the tax rates for those communities making the tax unconstitutional because it conflicts with the “proportional and reasonable” clause for taxation in the state constitution.

The two provisions affect about 25 communities in New Hampshire and between $10 million to $11 million of tax revenue.

The attorney for the plaintiffs, Michael Jaoude, argued the facts are not at issue as the state Supreme Court has found that both such scenarios are unconstitutional in past decisions.

The lawsuit was filed by several state residents who are also commercial and residential property owners.

To have an injunction granted, he noted the plaintiffs need to prove they are likely to win on the merits, and they would based on the state Supreme Court’s various rulings.

Jaoude said the original Claremont solution had the state collect the excess revenues from the SWEPT from property wealthy communities and distribute to poorer communities as adequacy aid.

But since 2011, he said the legislature has allowed the excess revenue to remain with the communities that raise it.

State Solicitor General Anthony Galdieri argued the plaintiffs had other remedies to recover their taxes through the abatement process and did not need an injunction blocking the setting of SWEPT tax rates.

And Galdieri argued the statute is silent on how the excess money would be used and that would have to be determined by the Legislature and not necessarily distributed to other communities to help support their schools.

Rockingham Superior Court Judge David Ruoff, asked the plaintiffs how they would remedy an unforeseen revenue shortfall if they were to prevail on their request.

“It would be a tough time any time, there is no good time to roll out this (issue),” he said. “But they raise legitimate concern for me.”

Jaoude said remedies could be crafted to have minimum impact on the communities and noted they would face the same situation whenever a decision is reached either for an injunction or after a trial.

He noted it would not be a significant shortfall for many of the affected towns while 90 percent of the other communities in the state are paying higher rates because of what the 24 communities receive.

Jaoude said the state paints a doomsday scenario of the entire funding at issue and school districts having to shut down schools.

“We’re talking about 10 million dollars,” he said, “that is a factor but it is not their entire budget.”

And he said the state argues it would have to collect the excess SWEPT and recalculate the tax rates, which they did before the law change allowing communities to retain the excess revenue.

Jaoude also took issue with the state’s position in its briefing that the plaintiffs did not have standing to challenge the funding system.

“We certainly have standing in Claremont,” he said, “we do not need to show any other standing.”

He said the plaintiffs are not challenging an action or the spending of a group, but instead are raising two specific positions about SWEPT, excess revenue and negative tax rates.

Jaoude said while the state argues the plaintiffs have not demonstrated any injury, a 2018 law passed by the legislature confers taxpayer standing without having to show injury.

“We’re not seeking to claw back any money collected from the districts,” he noted, instead they seek prospective relief going forward.

“This is over 20 years old and we are still litigating this issue that the state instituted a tax system that does not comply with the previous court orders and has put a number of obstacles up,” Jaoude said. “The state has been on notice and chosen to do nothing violating 90 percent of the communities’ constitutional right.”

That is why a temporary injunction is needed, Jaoude said.

But Galdieri said an injunction now would disrupt the rate setting process for communities that collect taxes at the end of December.

The affected communities would see their tax rates go up to cover a fiscal and financial hardship to those municipalities, he said.

The plaintiffs are focusing on a very particular issue and there are ways to remedy that without a trial and short of an injunction, Galdieri said.

He took issue with several of the plaintiffs’ statements, including that 90 percent of the state’s communities are negatively impacted by the current system, noting they showed no evidence to prove that.

He also questioned their contention redoing the tax rates would be a simple mathematical calculation.

Removing the excess revenue for the Coalition Communities, which seek to intervene in the case, does create problems as their property tax rates will spike in some towns, Galdieri said.

Attorney John-Mark Turner, representing the Coalition Communities, said one of the towns, Newington, would lose $1 million dollars if an injunction is granted, and would have to make significant reductions in its budget including cutting staff.

He said the court has to balance two harms, a few thousand dollars for most communities, versus $10 million to $20 million for the other towns. “It is a textbook case of harm,” Turner said.

He said the Claremont decisions saying the state has a constitutional obligation to provide every student with an adequate education and to pay for it using constitutional taxation is not as clear as the plaintiffs make it out to be. “They are totally wrong there is nothing left to decide on the constitutional issue,” Turner said. “There is a lot to decide and a temporary injunction is not the place to do it.”

Ruoff asked Turner if their interest was only in the injunction or also the case.

Turner said he could not speak for all the towns as some may feel differently than others. He noted there is the constitutional question and also how it would be resolved if the court found in the plaintiffs’ favor.

But Ruoff asked where do you draw the line, noting logically if the tax is unconstitutional all the towns would have to be taxed the same rate.

The statewide tax raises $363 million annually, and provides about 30 percent of the state’s obligation for funding public education, while the majority of the money for public education comes from local property taxes.

This fiscal year, the state used $100 million in surplus funds to reduce the revenue required to be raised by the SWEPT to $263 million, but also included an additional $15 million to reimburse the towns that generated surplus funds, but would not raise their money with the lesser obligation this fiscal year.

Ruoff took the motion for a temporary restraining order under advisement.

It was originally scheduled for August when it was before Grafton County Superior Court Judge Lawrence MacLeod before he recused himself because he lives and owns property in one of the Coalition Communities, Lebanon.

The case was assigned to Ruoff, who is the judge for the ConVal School District case challenging the state’s figure — $3,363 per student — as the cost of an adequate education.

Ruoff ruled in favor of ConVal and other school districts but the state appealed it to the Supreme Court, which largely sided with Ruoff, but sent the case back to the judge to determine the cost of an adequate education.

That case will also be heard next year.