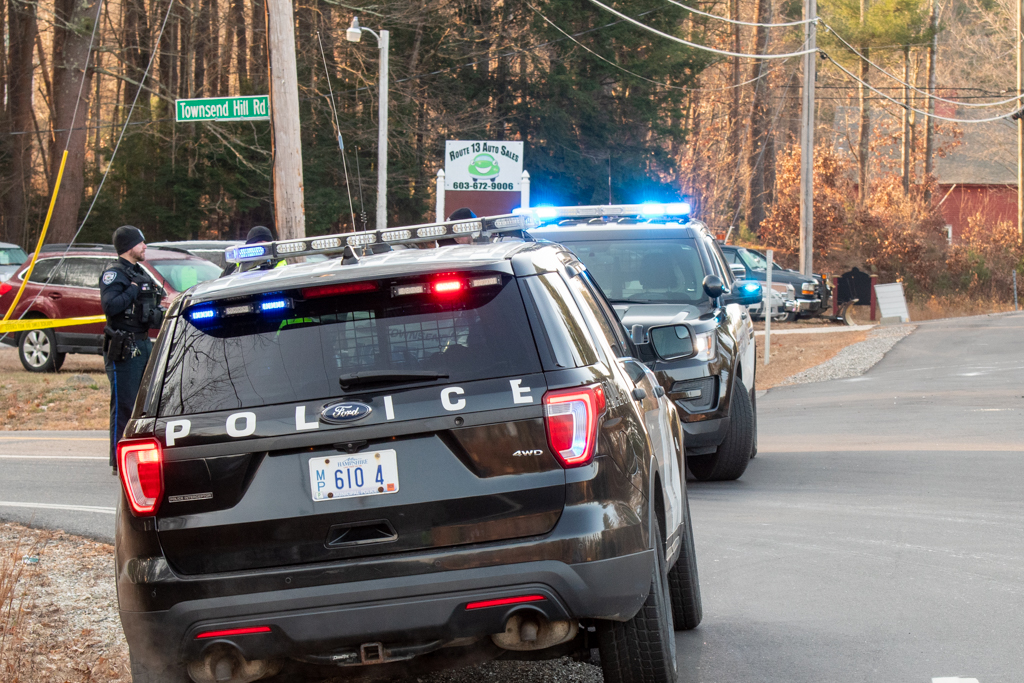 At approximately 6:30 a.m. on Nov. 23, law enforcement responded to the area of Route 13 and Townsend Hill Road in Brookline for a report of a shooting.

At approximately 6:30 a.m. on Wednesday, November 23, 2022, law enforcement responded to the area of Route 13 and Townsend Hill Road in Brookline for a report of a shooting. Upon arriving officers encountered Carlos Quintong (age 44) responsive, suffering from apparent gunshot wounds. Mr. Quintong was transported to the hospital where he is receiving medical treatment.

Robert Gagnon (age 45), of Manchester, New Hampshire has been arrested and charged with one count of attempted murder alleging that Mr. Gagnon, with a purpose that the crime of murder be committed and under the circumstances as he believed them to be, shot Carlos Quintong with a firearm, constituting a substantial step toward the commission of the crime.

It is anticipated that Mr. Gagnon will be arraigned in Hillsborough County Superior Court in Nashua. A date has not yet been scheduled by the Court.

The charge and allegations against Mr. Gagnon are merely accusations, and he is presumed innocent unless and until proven guilty.

At approximately 9:21 a.m. on Wednesday, November 23, 2022, law enforcement responded to 774 Center Road in Lyndeborough.  Upon entering they discovered Robert Prest (age 83) deceased inside the home.  At this time, the investigation into his death is ongoing.  An autopsy is scheduled for 9:00 a.m. on Friday, November 25, 2022.  No further information is expected until after that examination is completed.

All parties involved in these incidents appear to have been identified and there is no known threat to the public at this time.  Several law enforcement agencies have assisted in this investigation, including the Lyndeborough, Milford, Greenfield, Peterborough, Wilton, and Nashua Police Departments, as well as the Hillsborough County Sheriff’s Office.