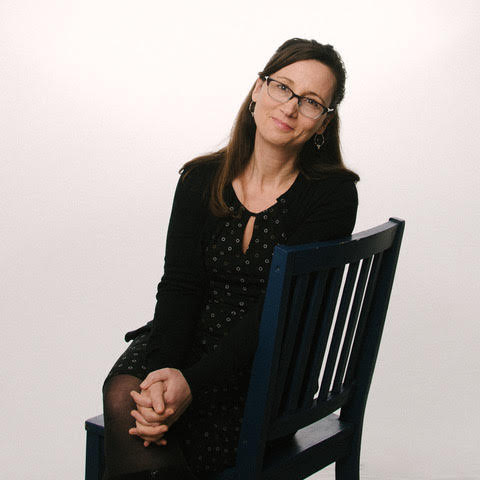 The state of New Hampshire has accepted a $50 million federal grant to build affordable housing. How much of the current housing shortage that will ease is an ongoing question, one that podcast producer Roger Wood asked Elissa Margolin, the executive director of the nonprofit New Hampshire Housing Action NH.

Elissa Margolin serves as director of Housing Action NH, a statewide organization of 80 organizations and businesses working to improve state and federal policy so everyone in New Hampshire has a place to call home.

Elissa holds a J.D. from American University’s Washington College of Law and a B.A. from McGill University. She resides in Portsmouth with her husband, a number of musical instruments, and a miniature dachshund.