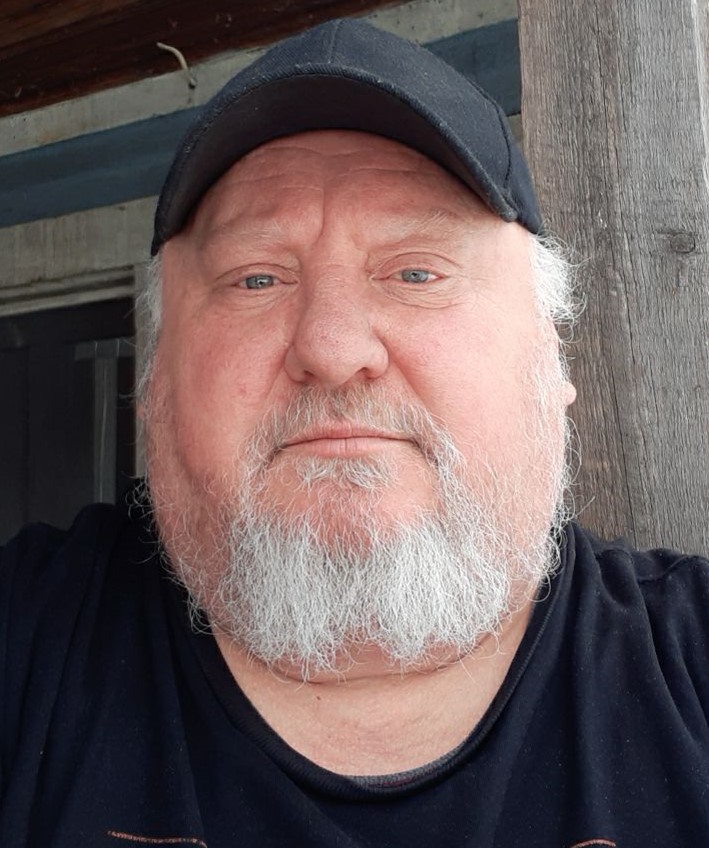 An investigation is now underway after Vermont man Robert Lamontagne says he did not get a fair trial when he was convicted of molesting children in New Hampshire in 1990 because the state never informed his attorney about investigating then-detective James McLaughlin’s credibility issues.

McLaughlin, the now retired star investigator for the Keene Police Department, was listed on the state’s Exculpatory Evidence Schedule made public for the first time in January, before his name was quickly removed presumably due to a pending lawsuit.

InDepthNH.org has since learned McLaughlin has a history of lying to superiors and, in one case, evidence was apparently destroyed.

Lamontagne has been pleading for officials in Cheshire County to look at his conviction in light of James McLaughlin’s record.

According to a letter Chris McLaughlin’s office sent Lamontagne, the Grafton County Attorney’s Office will oversee a review of Lamontagne’s convictions.

“(W)e have requested and received permission from the New Hampshire Attorney General to have an impartial party review your requests,” Chris McLaughlin’s office manager wrote.

Lamontagne was sentenced to 10 years in the New Hampshire State Prison in 1990 after being convicted on three counts of endangering the welfare of a child. While there is no evidence to date showing that the conviction was incorrect, Lamontagne maintains his innocence.

“I want my life back,” Lamontagne said.

Lamontagne said the people who contributed to his unjust trial ought to go to jail, just like he did.

“I’m hoping the Grafton County Attorney’s Office will come forward and tell the truth about what they found,” Lamontagne said.

During Lamontagne’s trial, the state never informed the defense about James McLaughlin’s credibility problems. If James McLaughlin was on the Exculpatory Evidence Schedule, also known as the Laurie List then, prosecutors were constitutionally required to disclose that fact to the defense.

Police names are placed on the list if they have sustained discipline in their personnel file for dishonesty or excessive force. Prosecutors use the list to determine when the police officer’s name must be turned over to the defense before trial.

If the prosecutor fails to disclose the information that is favorable to the defendant, the defendant can seek a new trial even decades later.

Since the new law intended to make public the police names on the list went into effect last September, some names have been made public. But there has been no concerted effort by prosecutors to alert criminal defendants who may have been denied their right to such exculpatory evidence of their right to seek redress.

“There was no Laurie or Brady disclosure made about McLaughlin,” Jasper previously told InDepthNH.org. “I’m sure it would have potentially changed the outcome.”

James McLaughlin is currently working as an investigator for the Cheshire County Attorney’s Office.

He specialized in pretending to be a teen online and getting men he encountered to engage in sexual discussions with his alter egos. The conversations would invariably result in the men agreeing to travel to Keene to have sex with the teen/McLaughlin. It was in Keene that the men would be arrested.

McLaughlin snagged magazine covers and went on to teach his methods to departments across the country.

According to InDepthNH.org’s reporting, McLaughlin was suspended for firing his gun during the first reported incident. McLaughlin, and another officer, went to an area off Drummer Road to break up a teen drinking party in November of 1986.

In 1988, James McLaughlin received a letter of reprimand from then-Chief Thomas Powers after James McLaughlin was involved in a December 1987 heated verbal confrontation with a civilian on the phone, and later inside the station. It was during this incident that the audio recording of the phone call was destroyed under suspicious circumstances, according to Powers.

“In the subsequent interview concerning the incident, no reasonable reason for the blank tape was found and an electronic examination of the tape revealed unintelligible voices,” Powers wrote.

“You provided statements that you have ‘words’ with the complainant and had rewound the tape to get his name yet did not purposefully erase any part…You could not explain the misfiling of the tape, nor why the log did not indicate the tape cleaning or changing at 2400 hours.”

Powers indicates that James McLaughlin already in 1988 had a record for bad behavior as a police officer.