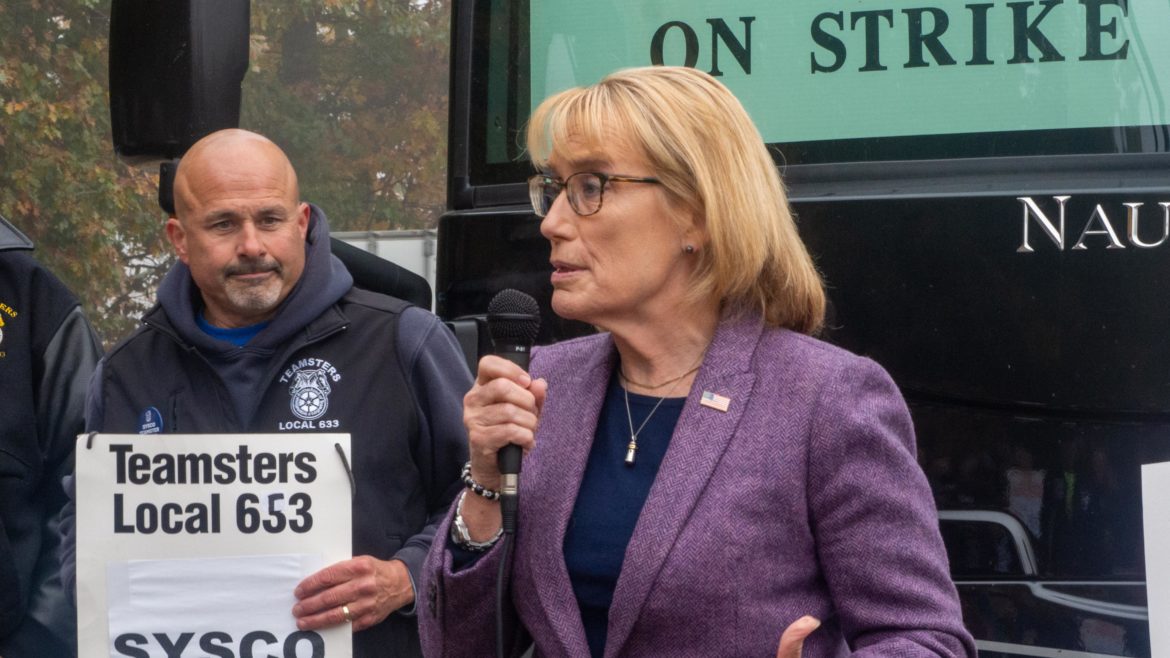 Democrat Maggie Hassan remains the winner of the US Senate Race.

The reported number far exceeded the number of ballots actually cast in the town. The Secretary of State has confirmed with the town clerk of Columbia that Senator Hassan only received 106 votes on election night. The original figure entered was a simple typo.

Senator Hassan’s adjusted vote total for Coos County is 6,059 while Republican candidate Donald Bolduc received a total of 6,491 votes. Hassan remains the winner of the US Senate race.