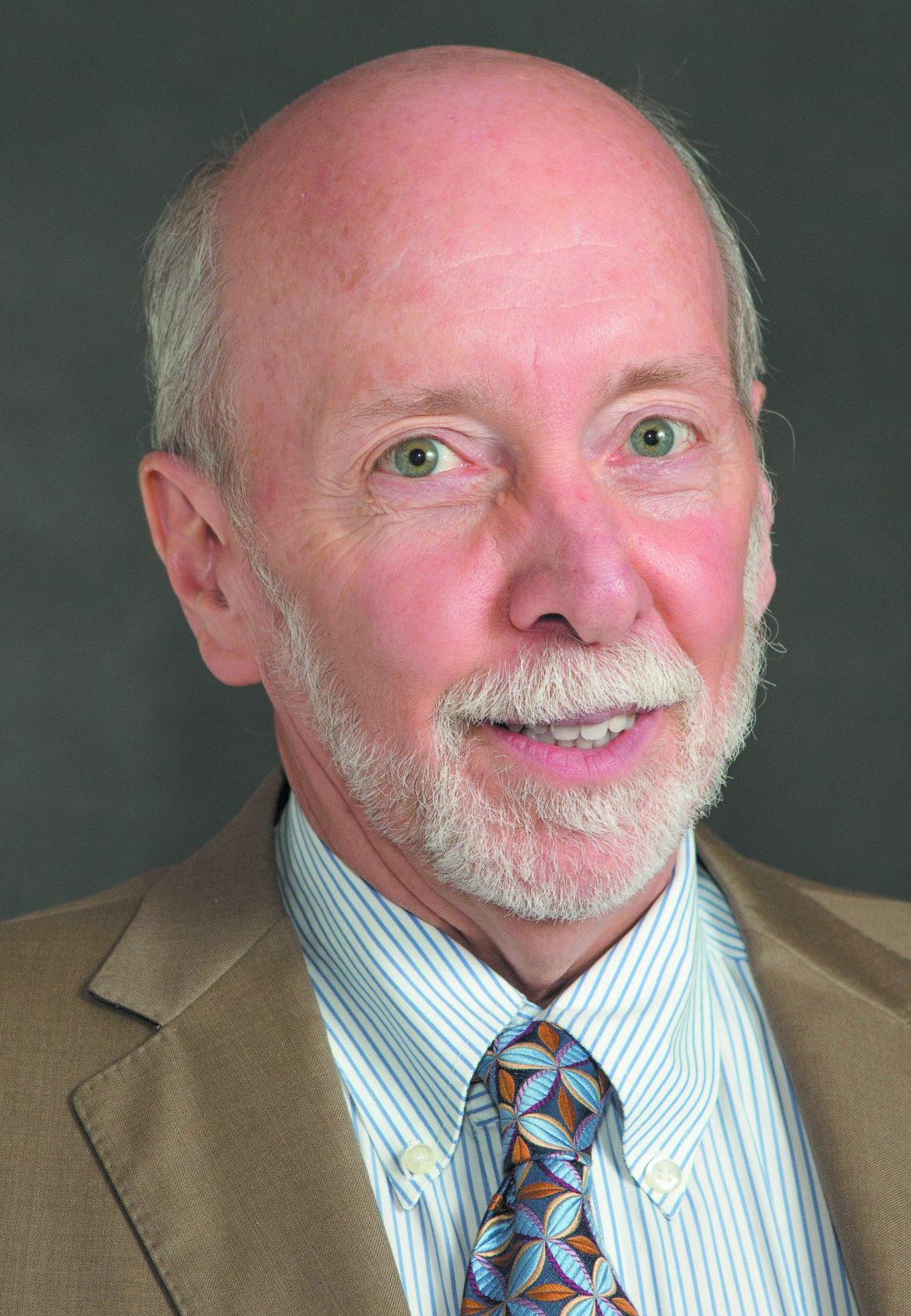 John Tobin is one of three attorneys arguing the latest education funding lawsuit.

CONCORD — A temporary restraining order blocking the Department of Revenue Administration from setting Statewide Education Property Tax rates for about 40 communities has been requested by the plaintiffs in the latest lawsuit challenging the state’s education funding system.

The group seeks to block rate setting for communities with negative education property tax rates or that retain excess revenue from the tax.

The request filed over the weekend in Grafton County Superior Court comes after Justice Lawrence MacLeod rescued himself Wednesday after a hearing on the group’s motion for an injunction blocking the DRA from setting the statewide property tax rate.

In his recusal order, MacLeod said until that hearing he did not know that Lebanon was a member of the Coalition Communities group seeking to intervene in opposition to the plaintiff’s request.

MacLeod said he has significant property holdings in Lebanon that could lead to the perception he benefits from the current system and would be harmed by the plaintiff’s contention the current method of determining the statewide property tax rates is unconstitutional.

The Coalition Community is composed of property wealthy communities that retain excess tax money raised under the statewide education property tax or have a negative education tax rate.

The 27 towns in the coalition filed their request to intervene the day before the hearing on the injunction motion, which was heard Nov. 4.

As part of the request for a temporary restraining order, the Plaintiffs seek to have no decisions or filings in the case until another judge is selected to hear the case.

The attorneys said the DRA could continue setting tax rates for the other 90 percent of the communities in the state, but not the 40 or so that either retain excess tax revenues from the SWEPT, or set negative tax rates so they do not have to pay anything for SWEPT.

“Plaintiffs do not seek to upend the entire school funding system with their injunction request,” the attorneys wrote. “Rather, Plaintiffs seek to enjoin two specific administrative acts by the DRA that cause 90% of the State’s taxpayers to suffer from the State’s constitutional violation. They must do so before the DRA sets tax rates for the remaining surplus and negative rate communities.”
They also ask the state to withdraw the rates already set for several of the 40 communities affected by their temporary restraining order request.

The attorneys said in their filing, they asked the state to instruct the DRA to stop setting rates that are either negative or allow excess revenues, the day MacLeod recused himself, but the state refused.

The attorneys said they asked the attorney for the Coalition Communities to agree to have the communities whose tax rates are already set to not mail property tax bills until a new judge is in place, and he said the communities refused as well.

“Maintaining the status quo — and not allowing the State to gain an unfair advantage because of Judge MacLeod’s unexpected recusal — are quintessential reasons to issue a Temporary Restraining Order,” the attorneys wrote. “As well, the sooner the court system assigns a new judge to this matter, the shorter the Restraining Order.”

The plaintiffs contend the SWEPT is unconstitutional because it is not assessed in a uniform and reasonable manner as required by the state constitution. They say it is unconstitutional because some communities pay no money for the Swept essentially giving them a $0 per $1,000 rate, while others are allowed to retain the excess money the levy raises to cover the state’s obligation to fund an adequate education effectively reducing their tax rate.

The statewide tax raises $363 million annually, and provides about 30 percent of the state’s obligation for funding public education, while the majority of the money for public education is supported by local property taxes.

This fiscal year, the state used $100 million in surplus funds to reduce the revenue required to be raised by the SWEPT to $263 million, but also included an additional $15 million to reimburse the towns that generated surplus funds, but would not raise their money with the lesser obligation this fiscal year.

According Volinsky, the recusal will delay the case and said it will take time for a new judge to review all the filings as well as the recording of the Nov. 4 session.

“We all know justice delayed is justice denied and that is precisely the case here,” he said, noting 90 percent of the state’s property taxpayers suffer a disadvantage because of the DRA’s administration of the SWEPT.

In their original filing for an injunction to stop setting the tax rates, the plaintiffs’ attorneys said the state continues to ignore the New Hampshire Supreme Court by using varying rates for the statewide property tax, which hurts communities with lower property values.

“Ever since (Claremont II,) the State has tried numerous mechanisms to avoid implementing an equitable tax system that would have the effect of imposing a fairer tax burden on wealthier towns, requiring the courts to intervene and protect the constitutional rights of New Hampshire citizens,” they wrote. “Now, the State is primed to once again impose a tax using the same mechanisms previously held unconstitutional that will result in some taxpayers paying up to seven times as much for education funding as their wealthier counterparts.” The Department of Revenue Administration sets property tax rates in the fall for collections due in December and that work is ongoing.

The Supreme Court decision in the original Claremont education lawsuit, clearly left it to the legislature to fix the inadequacies and unconstitutional issues in the system, but to date the legislature has failed to address the key findings of the court.

The ConVal Regional School Districts and others sued the state claiming the state’s per-pupil, adequate education rate is too low and does not cover most school education costs.

The original Claremont decision found the state has an obligation to provide each student with an adequate education and to pay for it.

The state’s current rate is $3,636 per student and Superior Court Judge David Ruoff sided with the districts but declined to set a higher rate.

The Supreme Court generally agreed but sent the case back to Ruoff telling the plaintiffs to present their actual costs and why such items as transportation and capital costs should be included in the rate, which are not included under the current system.

That case is before Rockingham County Superior Court with a trial set for next year.