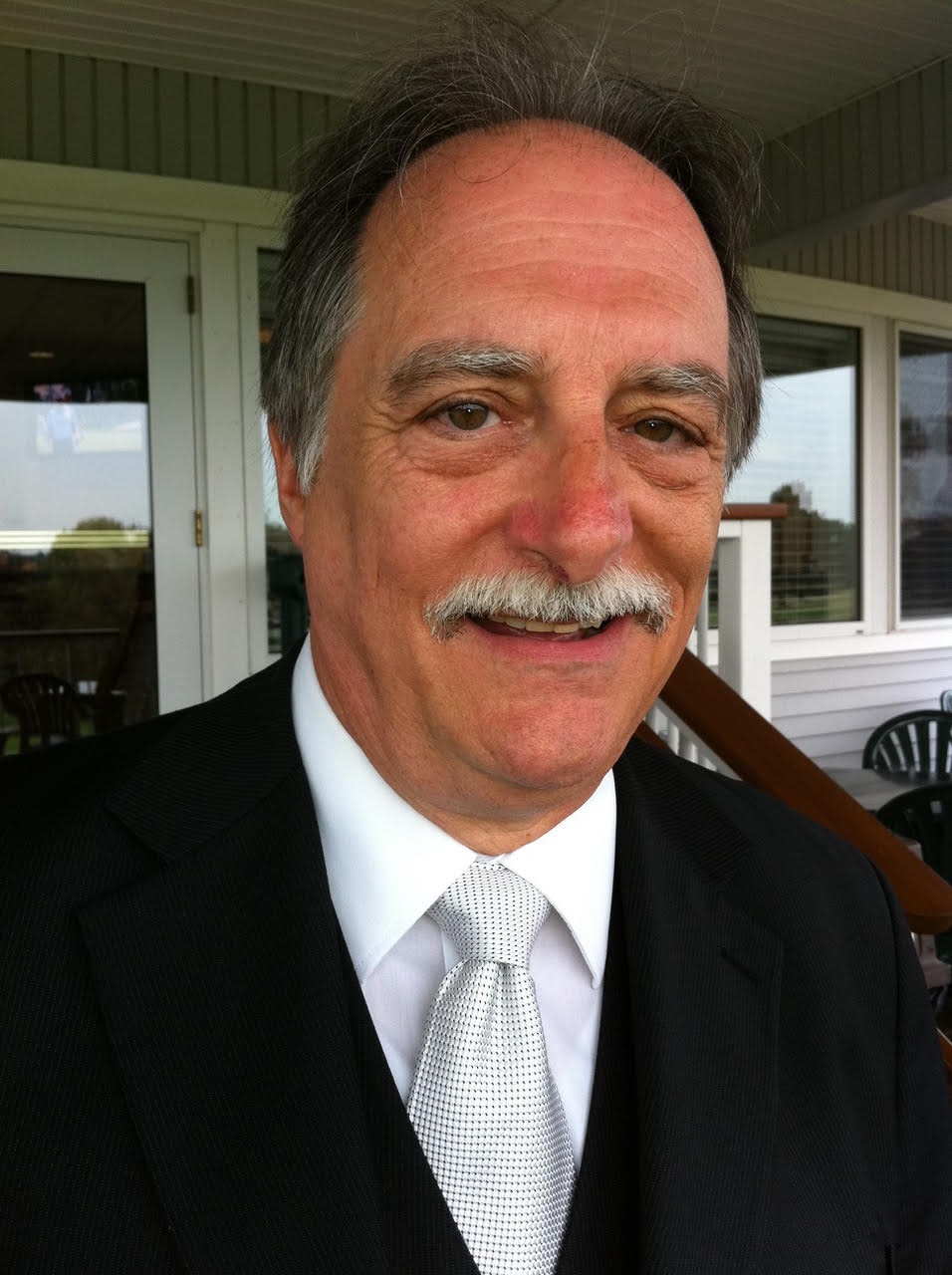 My heart is heavy after just learning that Lincoln Soldati of Portsmouth has died.

I had hoped to say goodbye in person, but there was to be no time as he died Sunday after checking into Hyder House hospice on Friday after being diagnosed with stage four esophageal cancer at age 73.

I am writing as a friend and reporter, probably mostly as a reporter – and for a few weeks his editor – because that’s how I knew him best.

Lincoln was the rare public servant who always took my calls, always responded to my questions and always tried to help explain whatever issue I was writing about as simply as possible so people could understand the legal world he operated in as Strafford County Attorney for many years, then as a defense attorney.

Lincoln, who was married to Kathleen Soldati, never minced words even when he knew that going public might cost him some friends, even important friends in high places.

Trust me, that’s not nearly as common as it should be.

One time he criticized the state Supreme Court. I can’t remember the issue, but he thought they were wrong and said so.

I couldn’t believe my ears. Lawyers in this small state usually choose their words far more carefully or simply don’t respond, but Lincoln chose the words he did because they told the truth.

You could hear in his voice how much he cared about victims and would do what it took to help them.

Lincoln served as Strafford County Attorney for many years, worked as a defense attorney, ran for the U.S. Congress, served as mayor of Somersworth and later drove for Uber. He helped many people along the way in every job he had.

I know he gave a friend of mine a second chance as a prosecutor when no one else would hire him.

I know he helped me by showing what honest people in high places can do. He was the gold standard.

For a final celebration, Lincoln asked to have loved ones gather to dance to his favorite music, break bread and share memories. The family is hosting a potluck event, “The Party of Life for the Life of the Party, Lincoln Soldati” Sunday, November 13, 2022 3pm Somersworth VFW 43 High Street Somersworth, NH 03878

In 2016, I got a call from Lincoln saying he was traveling to the Standing Rock Sioux Reservation in North Dakota where several thousand native Americans and others were gathered in opposition to the Dakota Access Pipeline. He wanted to report for InDepthNH.org and he got the first press pass we ever issued.

He wrote heart-felt stories and sent beautiful photos from the reservation. I am including some of his reports and photos because he felt so strongly about being helpful there.

I  am including his report from Thanksgiving 2016 from Standing Rock Sioux Nation in North Dakota and photos that he shared. And another one here when he headed home: https://indepthnh.org/2016/12/05/soldati-reports-cautious-optimism-at-oceti-sakowin-camp/

It was an action in the city Mandan that was unauthorized, and it was disturbing. And I wanted to make sure I knew where and what I was going to in the future.

One elder addressed us about a new way of thinking about Thanksgiving. His words were words of inclusion and love, of moving beyond the past. I felt such humility and honor to be there.

I can tell you without hesitation this is one Thanksgiving I will never forget and will always be thankful for.