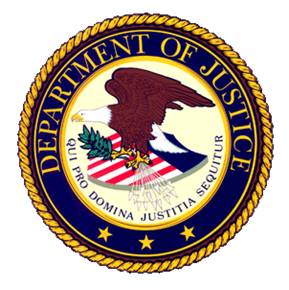 According to court documents and statements made in court, Silva orchestrated two different fraud schemes.  First, in late 2021, he used stolen personal identifying information of victims, including their names, Social Security numbers, and dates of birth, to apply for 15 different credit cards from American Express.  Silva sometimes also submitted fake driver’s licenses with the victims’ names and other personal identifying information, but with his own photograph.  Silva used the credit cards to make personal purchases at retailers like Walmart, Victoria’s Secret, and Home Depot, and was recorded on store security footage making the purchases.

Second, between April 2020 and May 2021, Silva submitted unemployment insurance applications to Vermont and Massachusetts using the identities of many individuals.  He typically had the unemployment insurance payments mailed as checks to addresses he controlled or had access to.  He then deposited the checks into one of 32 different trust accounts he opened at Citizens Bank, which were in the names of purported charitable causes.

Silva will be required to pay restitution of $699,496.14 and forfeit the trust accounts he controlled at Citizens Bank.  He is scheduled to be sentenced on February 13, 2023.