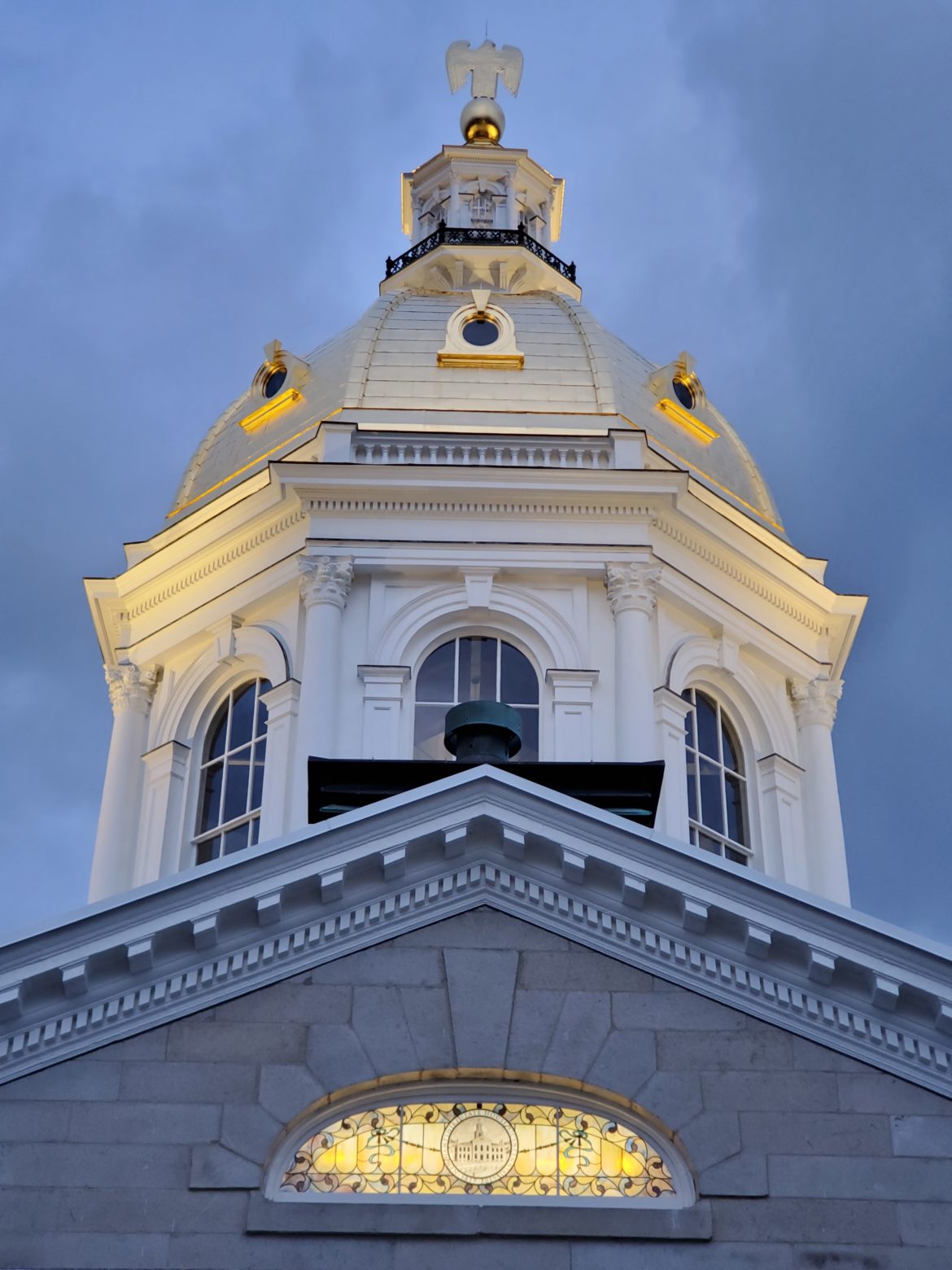 CONCORD — State revenues continue to perform ahead of what budget writers estimated for the first third of the 2023 fiscal year.

For October state levies produced $165 million in revenues with business taxes, the room and meals tax and interest earnings producing most of the $42.7 million in surplus for the month.

October’s total is also 17.5 million more than the state collected a year ago, when the year’s revenue surplus was over $400 million.

Business taxes produced $41 million in October, which is $22.6 million over estimates and $14.6  million more than a year ago.

According to the DRA, the largest contributor is estimates being up 26 percent over the same month a year ago.

According to the Department of Revenue Administration, the figures reflect a 1.4 percent increase in restaurant activity over a year ago and a 15.1percent increase for hotels.

The real estate transfer tax produced $21.8 million for the month, which is $5.4 million above estimates and $6.3 million more than a year ago.

According to the DRA, real estate transactions were down 11.1 percent over a year ago, but values were up 4.5 percent.

The other large revenue surplus for October was interest earnings. According to the DRA, interest income is reported as unrestricted revenue throughout the year until it is allocated between restricted and unrestricted funds to align with state statutes.

The tobacco tax continued to produce less than budget writers’ would like at $19 million for the month, which is $1.2 million below estimate, and $1.2 million less than than a year ago.

For the first four months of the fiscal year, the levy produced $80.1 million, which is $3.7 million less than a year ago, and $5.6 million below estimates.

Lottery earnings as well as the interest and dividends and insurance taxes were a little above estimates for the month, while liquor earnings, the beer tax and the communications tax were below estimates for October.

The Highway Fund comprised largely of the gas tax and vehicle registrations collected a little less than estimates for October at $21.4 million and $85.5 million during the first four months of the 2023 fiscal year, which is $400,000 less than estimates and $1.8 million less than a year ago.

The Fish and Game Fund received $600,000 for October, which is $100,000 less than estimates. The fund received $5.6 million for the first third of the fiscal year, which is the estimate and what was collected at this time last year.