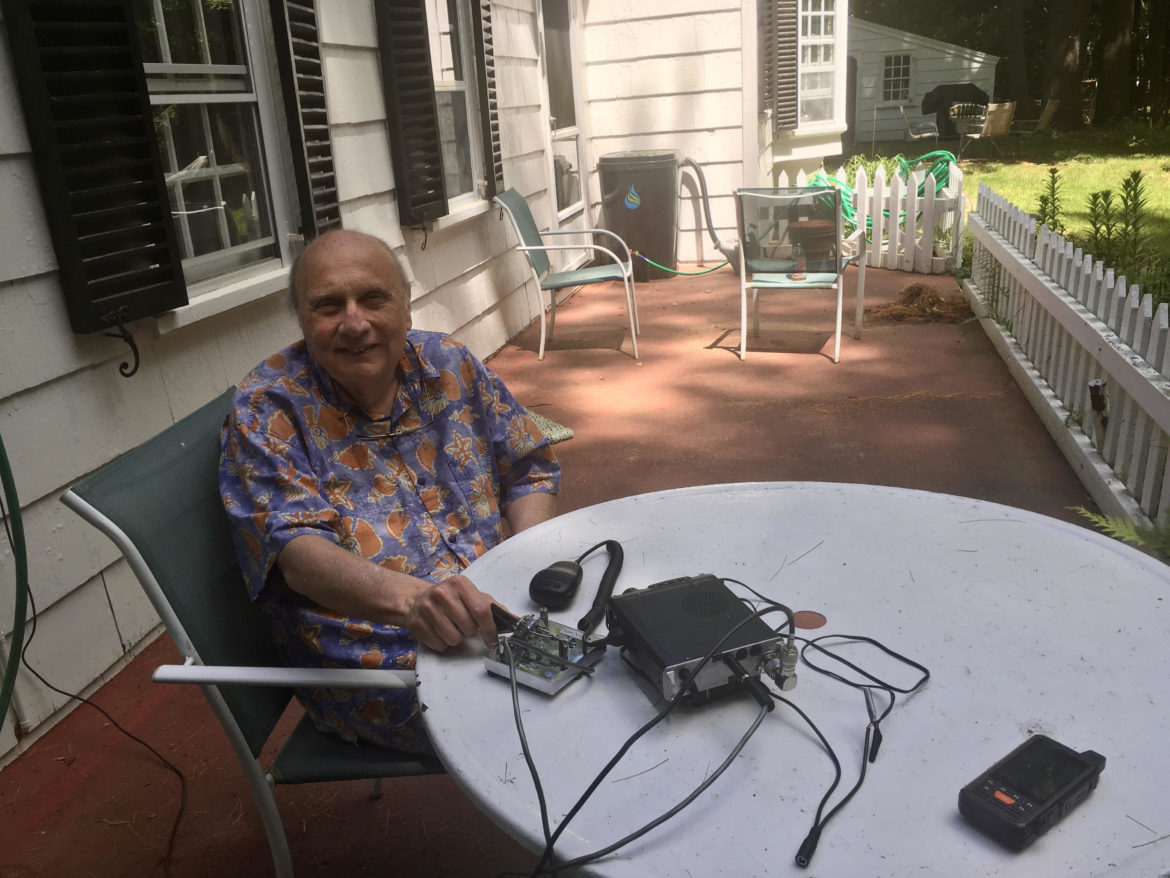 Roger Wood and a gaggle of wires at home in Portsmouth

Roger Wood has the wall wart blues. And it really has him wired. He explains in this podcast.