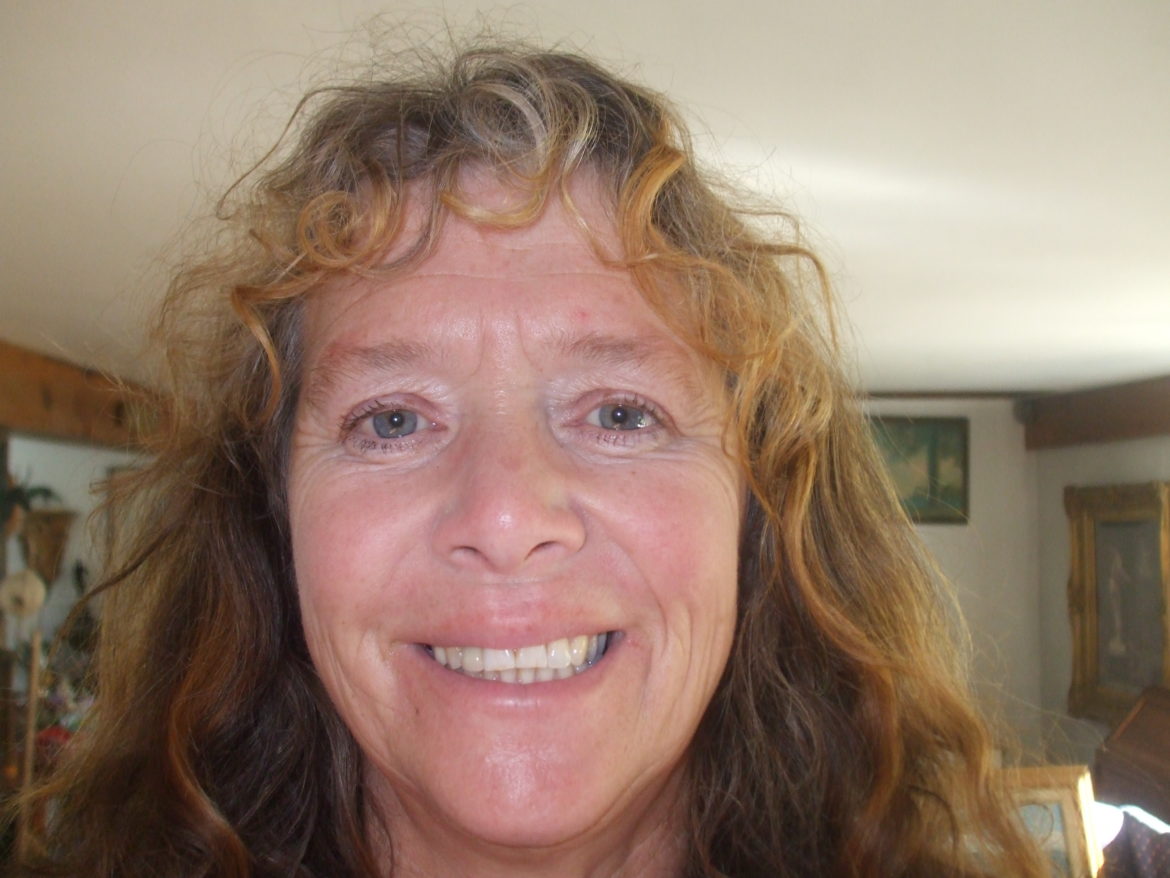 It might be a small town, but Bradford has a big commitment to recycling waste. In fact Lois Kilnap, who manages the mandatory program as well as the entire transfer station, told Roger Wood that most of the residents in a town of 2,200 people are on board with it. She herself got an early introduction to the value of it in earlier jobs.

Roger Wood is an award winning radio, podcast, newspaper and television journalist, with over 40 years of experience in the media.   Roger has spent his entire professional career in New Hampshire. Roger currently serves as associate publisher and podcast producer at InDepthNH.org.  In 2021 and 2022, he was recognized by the New Hampshire Press Association for his work in news podcasts. Prior to that he was honored for his work in broadcast radio news and public affairs. He has produced news and special feature reports for InDepthNH.org.