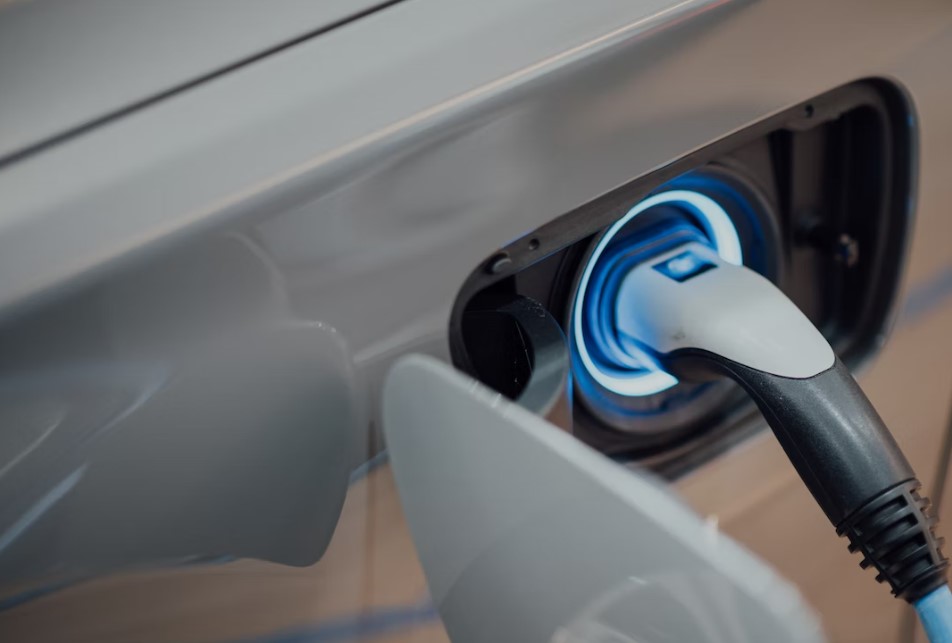 On Thursday, Gov. Chris Sununu announced that the first of multiple electric vehicle charging station grant contracts, which will total approximately $4.6 million in grant awards, will come before the Executive Council next week.

These contracts, funded by the New Hampshire Volkswagen Mitigation Trust, will result in publicly accessible charging infrastructure to enable EV travel to and within New Hampshire by residents and visitors, and encourage EV adoption to reduce harmful air emissions.

Sununu has not allocated these funds in the past, according to Dr. Tom Sherman’s campaign spokesman.
“New Hampshire has had these funds for years, but Sununu refused to allocate them,” said Sherman’s spokesman Jacob Scher.

“As surrounding states made investments in clean energy and transportation, New Hampshire, once again, fell behind in investing in our future.

“We need a governor who won’t wait for an election season to finally move forward,” Scher said.

Sununu’s news release said the initial contract is for charging infrastructure at the Errol General Store in Errol, serving the NH Rt. 16 corridor. Contracts for additional charging sites across the state will be submitted to the Executive Council in the coming months as they are finalized with the selected recipients.

“In developing our state’s plan for the use of these trust funds, I authorized the maximum allowed funding to be utilized to jump-start the installation of public charging sites statewide and help create a robust, cost-effective access to this clean energy source,” Sununu said.

“Almost every vehicle manufacturer today offers EV options, and it is important for New Hampshire to be a leader in supporting these vehicles while providing economic stimulus to our businesses through these public-private partnerships.”

According to Sununu’s news release:

The VW settlement funds, in concert with an additional $17 million in Bipartisan Infrastructure Law funding available to NHDOT to establish charging stations will soon begin to build a framework of chargers on important travel corridors in the state.

Eligible locations for electric vehicle service equipment projects under this RFP include sites that serve the following corridors:

US Route 3 from the junction with US Route 2 in Lancaster, NH to the Quebec border

US Route 2 from Lancaster, NH to the Maine border

NH Route 16 in its entirety

Interstate 93 from the Massachusetts border to the Vermont border

Interstate 89 from Concord, NH to the Vermont border

NH Route 101 in its entirety