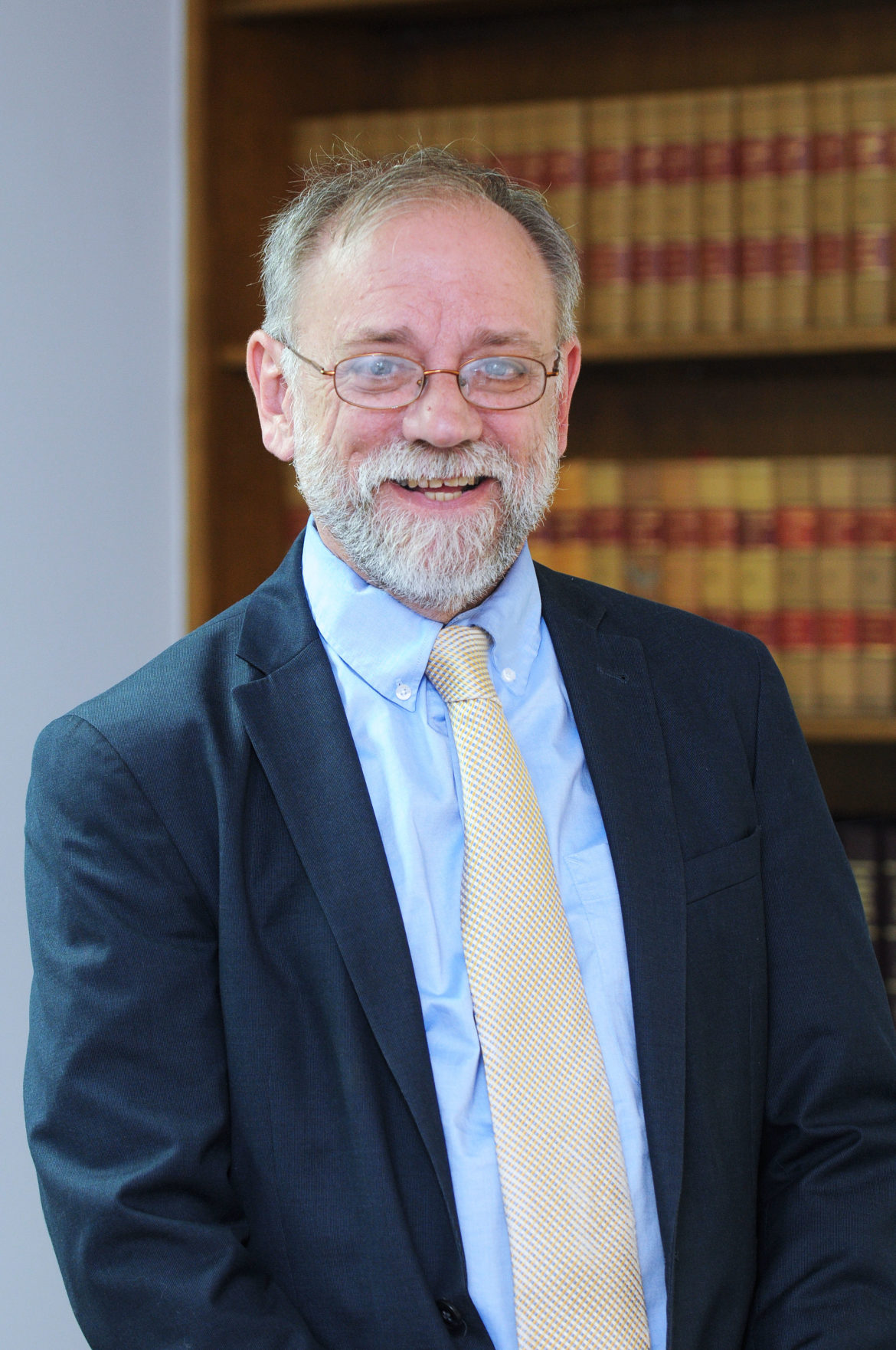 Elliott Berry, managing attorney of the Manchester NHLA office and Housing Project Director, is known as the architect of many of the state’s laws protecting tenants and for being a prominent anti-poverty advocacy. He’s retiring soon from that job, but from hearing his passion about the rights of tenants, it’s hard to believe he’ll disappear. Podcast producer Roger Wood had the opportunity to speak with him about his career, the housing crisis and the future.

Elliott Berry of Manchester has been a staff attorney with NH Legal Assistance since 1975. He is currently the Director of the Housing Justice Project. During his tenure, Berry worked on thousands of cases for individual clients, as well as numerous appeals and class action cases. He handled a series of successful cases in the 1990s challenging municipal zoning restrictions that precluded development of housing for low- and moderate-income families. He was also instrumental in NHLA’s representation of people incarcerated in state prison, resulting in greater access to rehabilitative programs and mental health care for both men and women, and the construction in the 2010s of a new prison facility for women in Concord. Beyond the courtroom, Berry has been a fixture at the New Hampshire Legislature, advocating for reforms that level the playing field for tenants and mobile home park residents, and improving access to housing for people with limited means. He led NHLA’s unsuccessful lobbying efforts in the 1970s to limit allowable rent increases, as well as many successful campaigns to expand tenants’ rights, including codifying the need for good cause for evictions, enabling mobile home park residents to form cooperatives to purchase their parks, and working with other NHLA advocates to create an expedited procedure for tenants to contest illegal lockouts and utility disconnections.