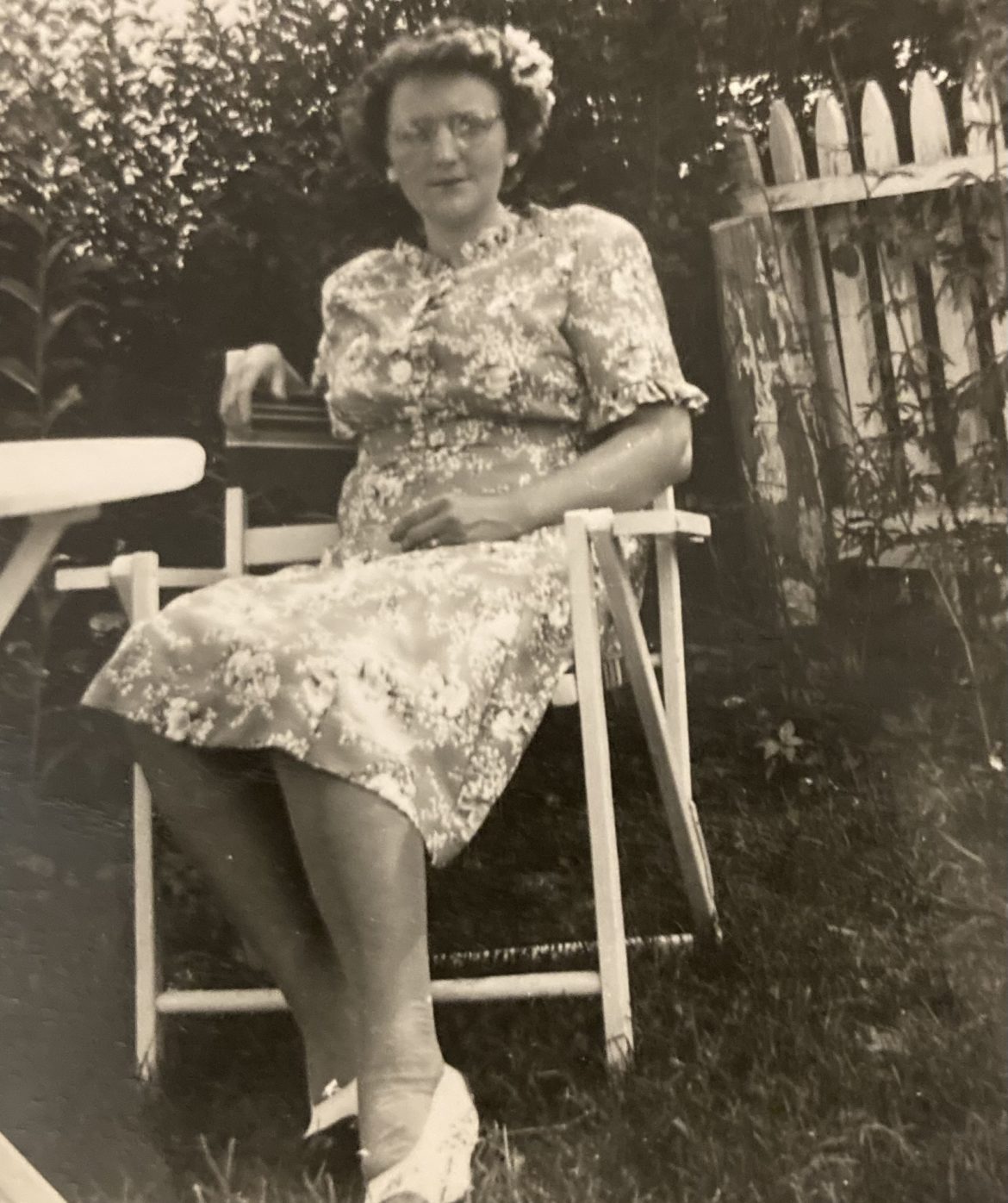 By ROGER WOOD of Portsmouth

My mother always had a radio playing in the house. It was usually positioned in the tiny kitchen crammed in between the pots and pans and books and other things.

It was her lifeline to the world, and her love of the medium ultimately attracted me to it.

The radio was the morning rise and shine for me as I ate my cereal. Later, it became my choice in life to be in that medium.

She encouraged me to be the disc jockey or radio personality that I envisioned for myself.

Later, when I was in college and finally got on a radio station in my youth, she told me I sounded great.

Now I realize I didn’t, but her support continued as I threaded my way through my career, ultimately winding up in the journalism field both print and electronic.

I owe her much, and I wish I could tell her so.

Roger Wood  produces a  podcast called “Roger Wood Indepth” covering news and life in New Hampshire. Wood is a well-known, award-winning radio, television and newspaper journalist with more than 30 years of experience. He has written and produced news and features for many radio stations and networks over the years.