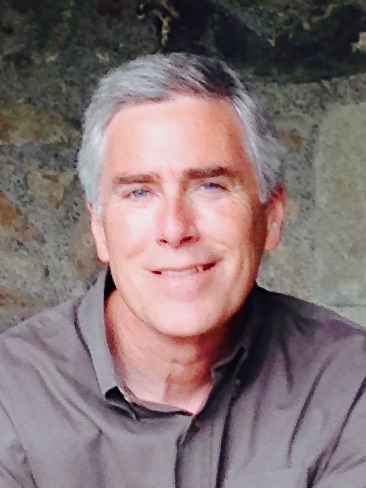 On Wednesday, Gov. Sununu charged up his conservative base and made a few headlines by condemning President Biden’s decision to cancel $10,000 in student debt for those making less than $125,000 a year. In statements reported by the media, Sununu angrily pointed out that poorer taxpayers who didn’t go to college will essentially wind up subsidizing those who did.

Don’t get me wrong. The governor’s newfound concern for economically disadvantaged taxpayers is welcome change. But keep in mind this is the same governor who has twice vetoed establishing a state minimum wage—the second time in the same year he accepted a $31,000 pay raise.

As you ponder the governor’s distaste for subsidies that leave lower-income people holding the bag —it should be noted that in his tweets and statements to the press he somehow failed to mention those same taxpayers also happen to be subsidizing over $3 million in federal PPP loans awarded to Sununu family businesses during COVID—and later forgiven.

Perhaps the hypocrisy wouldn’t be so striking if it weren’t so blatant. Evidently, it’s fine to heap scorn on people struggling with student loan debt. But when it comes to forgiving taxpayer-funded loans accepted by the Sununu family’s business interests, “that’s different.”

Unmentioned during the governor’s mid-week rant is the fact that under his leadership New Hampshire has the dubious distinction of having the highest average student loan debt ($39,928) in the country. Many borrowers come from low-to-moderate income families. Ironically, this means that a substantial number of the “poorer taxpayers” Sununu claims to be concerned about—along with many of their parents now struggling to pay utility bills—will actually benefit from Biden’s action.

But the hypocrisy train doesn’t stop there. In 2021, the governor signed a state budget into law that, along with his infamous abortion ban, also appropriated $10 million in taxpayer money to bail out rich investors who were duped in the FRM Ponzi scheme. As if forcing poorer taxpayers to subsidize the mistakes of the wealthy wasn’t enough, the same budget bill set aside only $130,000 for an expansive school voucher program that has run up a $9 million bill to date—90% of which has been spent to subsidize private school tuitions for children who were already attending private schools. In neither case did the did governor voice any concerns for “poorer taxpayers” left holding the bag to subsidize the foibles and choices of the privileged.

But wait, there’s more! The final stop on the hypocrisy train deals with how the college educations for Gov. Sununu and his siblings were financed.  Unlike the thousands of New Hampshire students and families forced to scramble for loans for a chance at a brighter future, Sununu’s education was at least partially subsidized by others thanks to maneuvering by his father, former Gov. John Sununu.

After famously complaining that his salary as New Hampshire governor wasn’t enough to pay college  tuition for his children, the elder Sununu decided to take a 6 year leave of absence from his teaching job at Tufts University instead of simply cutting the cord. Why take a leave of absence instead of the exit ramp? Because at the time, children of Tufts staff on leave were eligible to attend Tufts free of charge. University policy also allowed children of Tufts faculty to receive $1,250 a semester for a maximum of $2,500 a year to help pay their bills at any other accredited college.

Bottom line? Sweet deal if you’re fortunate enough to be born into the right family.

While I don’t begrudge the governor’s good fortune in winning the birth lottery, his vocal scorn for debt-ridden college students and his silence when it comes to protecting “poorer taxpayers” against subsidies and loan forgiveness that benefited his family and his ideological allies is telling. I hope voters see through the bluster and send him a message in November.