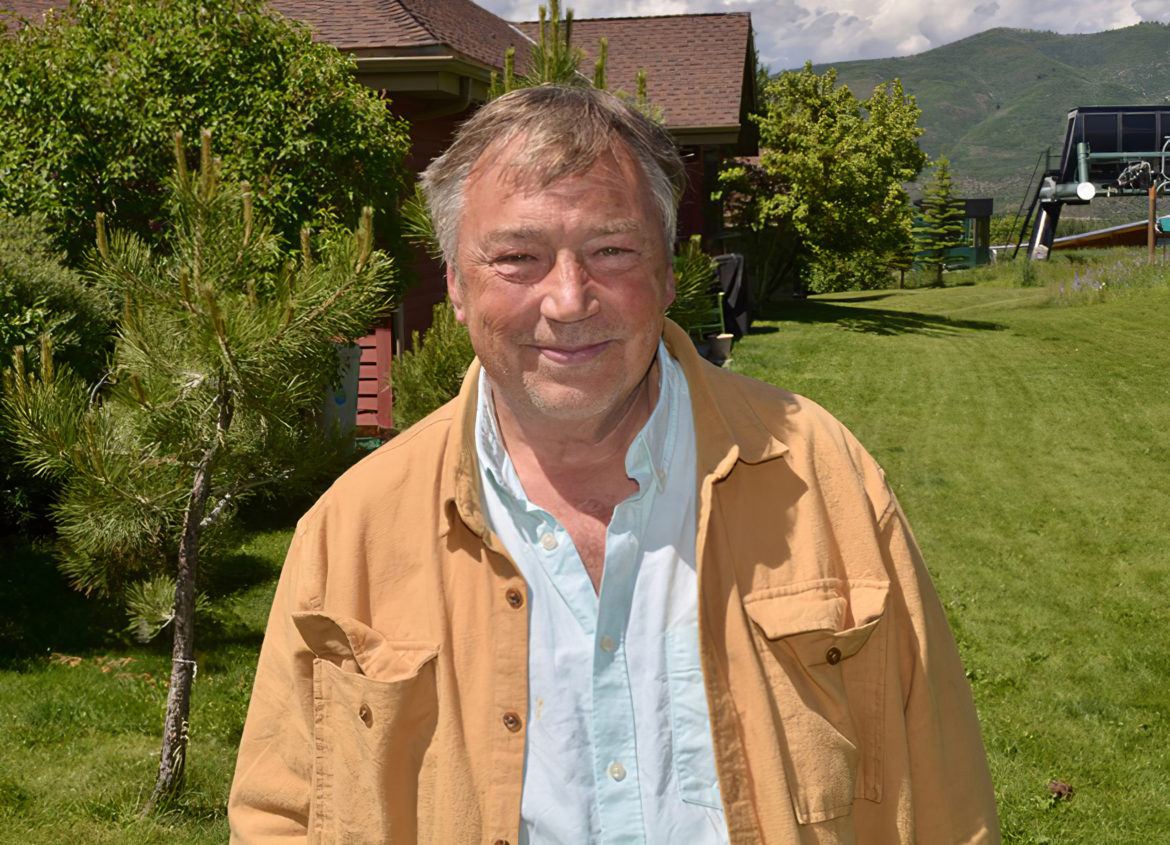 The Sham of “Originalism” Has Been Unmasked – What Now?

Let’s start with the basics.

In the past 50 years there has been an ongoing debate between two schools of thought on Supreme Court Constitutional  jurisprudence. The debate has been centered around the “Originalists” and the “Living Constitutionalists” (There are various names used to depict the converse of Originalists but for the sake of this piece, let’s call them Living Constitionalists.)

The finger in the dike over those 50 years has been the doctrine of “stare decisis.”

Stare decisis is a Latin phrase meaning “to stand by things (previously) decided.” It refers to the legal doctrine of judicial precedent – that previous legal rulings should subsequently govern future rulings on the same or similar legal issues.

When the US Supreme Court overturned 50 years of precedent with its Dobbs Decision overturning Roe V. Wade it also – according to several of the Justices – opened the door to revisiting other more recent decisions on same sex marriage, LGBT+ rights and more.

Now some people will point to decisions made that overturned precedent on slavery, especially, as justifications for overturning precedent. But in all of those cases the decision expanded rights for American citizens rather than walking them back as Dobbs did.

Roe was based on privacy interests but according to originalists there is no constitutional guaranty regarding privacy. However, a later decision “Casey” clarified this issue bringing privacy under the aegis of Liberty, “deeply and objectively written into the Constitution” and therefore more thoroughly documented as a constitutional foundation and less subject to nitpicking by Originalists.

With the confirmation of Justices Kavanaugh and Barrett, the Originalists couldn’t move fast enough to turn their backs on Originalism and Stare Decisis once they had sufficient votes, unveiling the real fundamentalist authoritarian agenda behind the fig leaf of Originalism and their actions have emboldened authoritarian leaning politicians. Recently, Florida Governor Ron Desantis spoke at a rally for JD Vance and implored his listeners to put on their “armor of God” to do battle with the enemy.

The Dobbs decision runs contrary to the very basic promise that runs through our entire constitution, best described by Justice Brandeis when he said, “The makers of the Constitution conferred the most comprehensive of rights and the right most valued by all civilized people — the right to be left alone.”

This right, to be left alone, is at the heart of the fight for womens’ reproductive rights. It explains why a substantial majority of Americans believe women should control their own reproductive choices, even if they are personally opposed to abortion..

Trashing the fundamental right to privacy reinforced by the Roe decision is the final nail in the coffin for the personal privacy of American citizens, male or female, black, brown, white, and native. All of this led by a cabal of fundamentalist lawyers at the Federalist Society, spending hundreds of millions of dark money dollars to remake the Supreme Court with the specific intent of  “transforming the foundational understanding of rights in America”.

If that phrase does not send chills up and down your spine then you have not grasped the length to which the “American Taliban” intend to go in this quest of theirs and the imperative it imposes on the rest of us to halt this decline.

As bad as the attack on privacy is, Americans should also be aware that the First Amendment, the most basic freedom granted by our constitution, is also on the chopping block with this fundamentalist cabal.

In a nation where religious freedom is considered a hallmark, a handfull of fundamentalist christians are now intent on deciding what freedoms are to be accorded to which Americans. They have decided that their chosen religious dictates give them the right to tell every other American, irrespective of religious beliefs, or non-beliefs, how to live their lives.

If they are allowed to do this freedom of and from religion will become a thing of the past and Americans will no longer be bound together by a grand idea, still unfolding, but, rather, by the celestial dictator of a small minority and we will be no better than Iran or North Korea.

Why am I – a male with all of the privileges already attached to that – speaking out about this?. My Alice, who was my north star, would never forgive me if I stayed silent. Alice and I endured the heartache of 5 miscarriages. Each one a long personal journey into darkness and grief. The thought of us having to also endure an authoritarian-driven government investigation into the question of whether it was actually a miscarriage is unthinkable. Alice is no longer with us to speak for herself, I feel compelled to speak for her and for my sisters and for every woman in America; every father and mother who dreams of a bright future for their daughter, including those who oppose abortion.

Freedom is only found in the right to search our hearts and minds to determine what decision is best for ourselves and our families and to exercise our own bodily autonomy. The fight for Choice is the only position that respects the rights of all religions including atheists and agnostics, by allowing that choice to be made by those most directly affected, individuals.

Frank Schaeffer once produced propaganda films that helped launch the Christian right. Now he feels regret for what he calls an ‘anti-family’ movement.

Wayne King is an author, podcaster, artist, activist and recovering politician. A three-term State Senator, he was the 1994 Democratic nominee for Governor and the CEO of MOP Environmental Solutions Inc., a public company in the environmental cleanup space. His art (WayneDKing.com) is exhibited nationally in galleries and he has published four books of his images, most recently, “New Hampshire – a Love Story”. His novel “Sacred Trust” a vicarious, high voltage adventure to stop a private powerline as well as the photographic books are available at most local bookstores or on Amazon. He lives in Bath, NH at the confluence of the Connecticut and Ammonoosuc Rivers and proudly flies the American, Iroquois and Abenaki Flags. His website is: http://bit.ly/WayneDKing