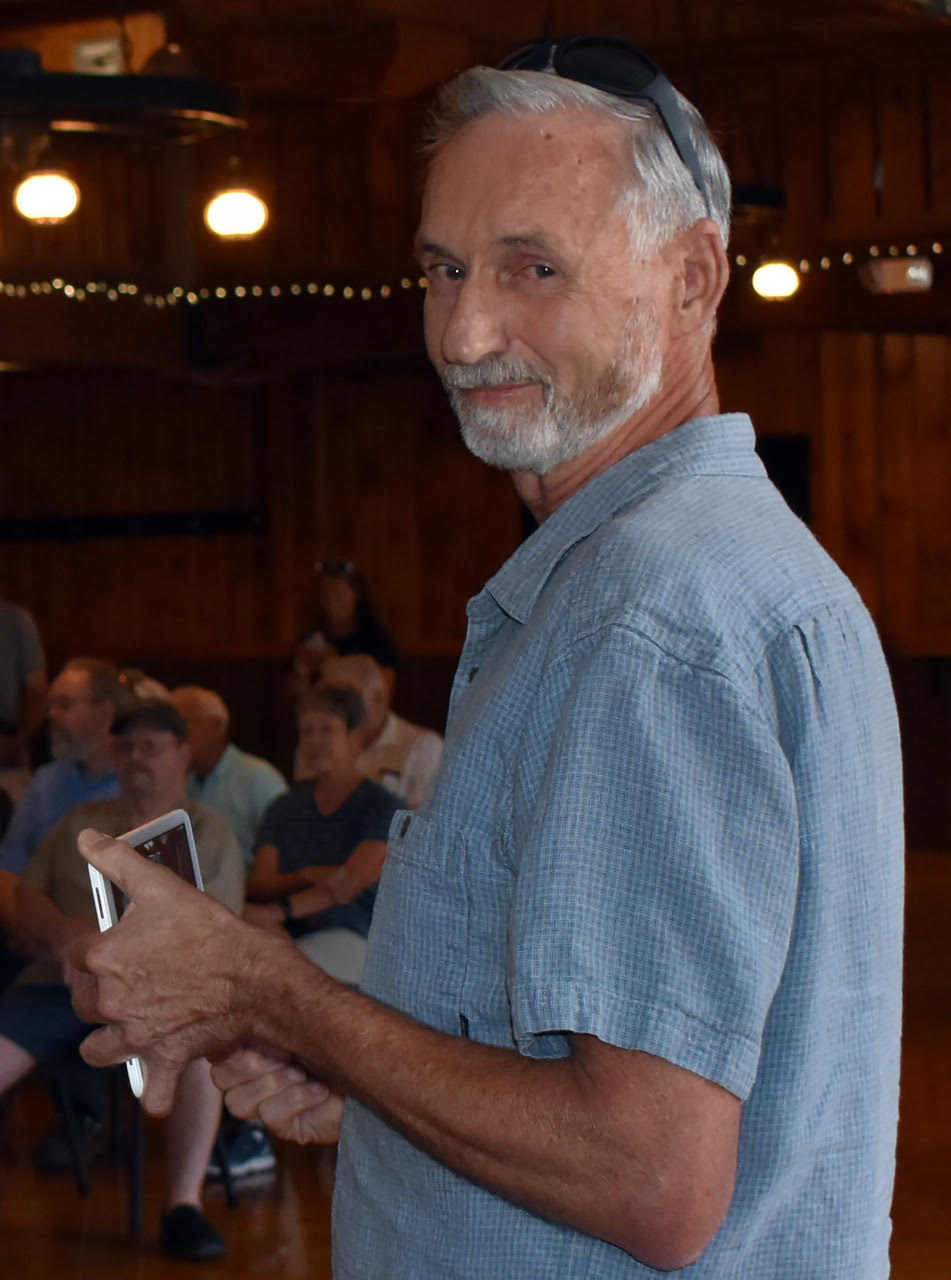 CONCORD — The New Hampshire Ballot Law Commission has been asked to consider disqualifying candidates who supported or did not oppose a bill, CACR32, that would have placed a constitutional amendment before the voters to decide whether New Hampshire should secede from the United States.

The commission is scheduled to meet on Wednesday, Aug. 24 at and take up the question regarding the 14 candidates at the state archives, according to Ballot Law Commission Chairman Brad Cook.

Karen Steele of Atkinson made the request by email on Aug. 20, saying, “It is my assertion that the following people are no longer eligible to hold office in New Hampshire and thus are unqualified to run for office as they are in violation of the 14th Amendment to the United States Constitution, Section 3.”

Section 3 states: “No person shall be a Senator or Representative in Congress, or elector of President and Vice President, or hold any office, civil or military, under the United States, or under any state, who, having previously taken an oath, as a member of Congress, or as an officer of the United States, or as a member of any state legislature, or as an executive or judicial officer of any state, to support the Constitution of the United States, shall have engaged in insurrection or rebellion against the same, or given aid or comfort to the enemies thereof. But Congress may by a vote of two-thirds of each House, remove such disability.”

She named the seven members of the state House of Representatives who sponsored CACR32 — which included Peter Torosian, a Republican in her hometown — as well as those who voted not to declare the bill inexpedient to legislate. “Given the overlap,” she wrote, “there are a total of 14 individuals who should not be allowed to run for or hold office in New Hampshire.”

Steele made her request through the Secretary of State David Scanlan’s office that responded: “Issues related to challenging the qualifications of a candidate are taken up by the Ballot Law Commission.”

Rep. Sylvia, a Free Stater who was the lead sponsor of the secession bill and is the chairman of the all-Republican Belknap County Delegation, received an email from Scanlan’s personal email account on Aug. 21, alerting him to the challenge.

He added, “I apologize for using my personal email to contact you, but today is Sunday, and I wanted you to have as much advance notice as possible.”

Chairman Cook said the other 13 candidates have also been notified.

Sylvia made a seven-part response:

“1. A Constitutional Amendment Concurrent Resolution (CACR) is the method by which the people of New Hampshire amend their form of government.

“2. A CACR IF passed by the legislature becomes a question for the people of New Hampshire to decide in the form of a question on the upcoming ballot.

“3. Only the people of the state may change their government’s constitution.

“4. Part I, Article 10 expressly reserves to the people of New Hampshire the right to reform their government.

“5. The proper method for the people to exercise their right to reform their government is through a CACR.

“6. To sanction a legislator for providing a non-violent avenue to peaceful reform would be chilling and invite other methods which would include insurrection and rebellion.

“7. The only constitutional option for the Secretary of State or Ballot Law Commission is immediate dismissal with prejudice.”

Sylvia added, “I will not be attending the meeting.”

For his part, Sylvia wrote in an email, “The original assertion is entirely without merit, even more laughable than the Jan 6 non-sense.”

Contacted by telephone, Steele said she is “very hopeful” that the Ballot Law Commission will uphold her position.

“I just find it very disturbing that any resident of New Hampshire, much less a state elected official, would go though the effort to even consider secession and to write out such a well-thought-out plan and a constitutional amendment, and to put that forward,” Steele said. “It’s very disturbing, especially coming from a military family. My family has fought in at least four wars to protect us from enemies, foreign and domestic, and this is very concerning to me.”

Asked about any prior political activity on her part, Steele said she has never run for office, but is a registered Democrat and “I’m active politically in that respect.” She said seeing that bill appear caught her attention, and it worried her, “especially now, as we’re coming up on the next election cycle.”

Rep. Sylvia has said publicly he is part of the Free State Movement. As to the others Steele named in her complaint, she said it is difficult to find out if they are Free Staters.

Rep. Aldrich, R-Gilford, said the constitutional amendment is being portrayed as a vote to secede when, in fact, it was only to put the question on the ballot, “which is a completely different thing.”

Saying, “I didn’t do anything wrong,” Aldrich said that, like Sylvia, he will not be attending the meeting on Wednesday.

Cook said in the past he couldn’t remember a similar challenge using the U.S. Constitution.

Cook said the Ballot Law Commission has jurisdiction over appeals from the Secretary of State’s Office which has accepted candidacies, if someone thinks they are not qualified.

If the commission takes up the case, the parties involved would likely have more time to prepare their case, he said.