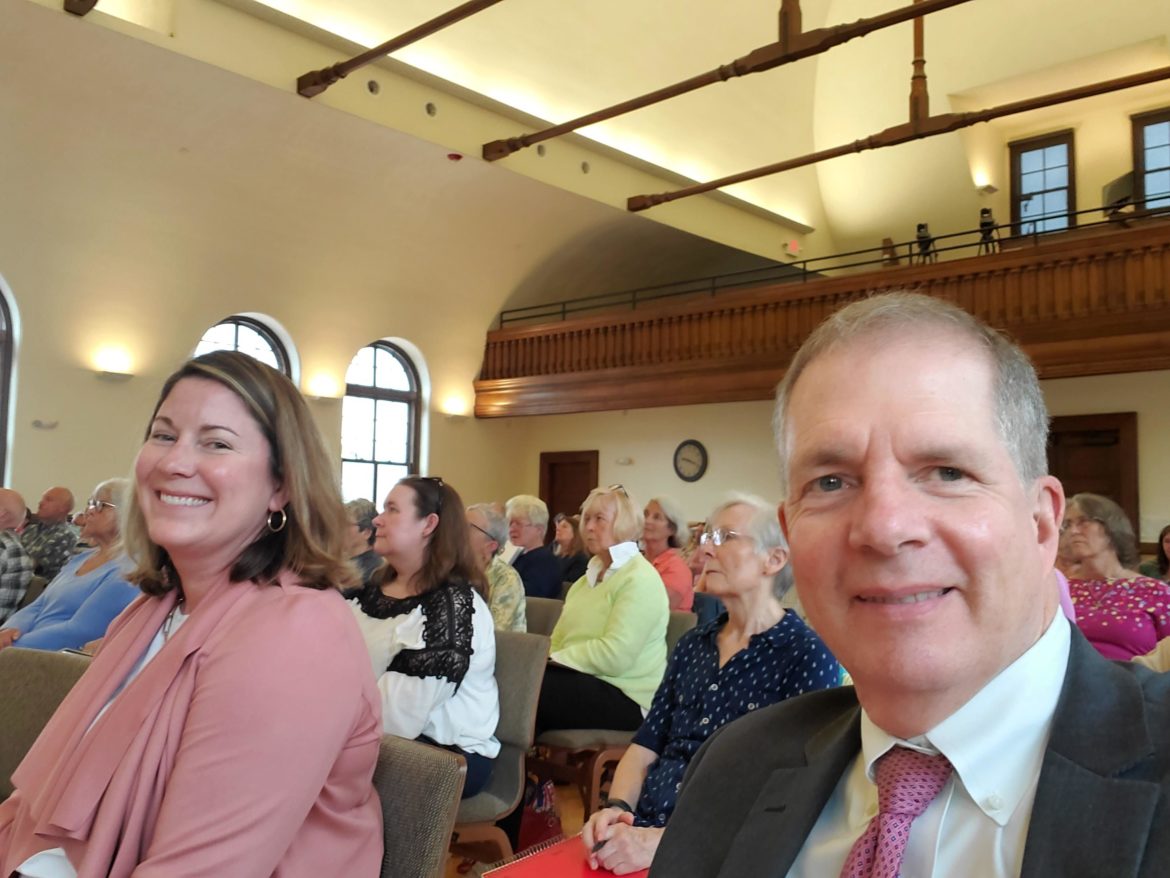 CONCORD – The upcoming state primary and general elections are expected to see heightened scrutiny in the wake of problems in ballot counting discovered in three communities.

The discrepancies made public in ballot totals in Windham, Bedford and just this week in Laconia’s Ward 6 were all caused by human error, and in no way could be considered intentional, according to Secretary of State David Scanlan.

“Every election has a set of challenges,” Scanlan said. “The issue this time is the general public’s attitude toward elections and the fact that because the voters are more skeptical of the process there’s going to be a tremendous amount of scrutiny and individuals observing this election cycle,” Scanlan said.

Much of the skepticism is due to misinformation fueled on social media, he said. Some is intentional. Some not.

Most of the problems in the New Hampshire cases were the result of lack of training, he said.

On Thursday, Scanlan’s office began in Wolfeboro what will be about a dozen training sessions across the state for election workers, many of whom are volunteers.

The sessions are open to moderators, clerks, selectmen, supervisors of the checklist and ballot clerks and will also be held in Atkinson, Campton, Colebrook, Conway, Gorham, Haverhill, Keene, Manchester, Newport, Portsmouth, and Rindge.

While not mandatory, Scanlan said they are always well-attended. And with so many people working the polls, human error isn’t unexpected, but important that it be discovered and the errors corrected.

Windham, Bedford and Laconia’s Ward 6 will all be required to have election monitors who will watch over the state primary Sept. 13 elections, intervene if they see a problem and write a report of their findings. The state general elections take place Nov. 8.

Some years there are no election monitors appointed and in others there might be one or two, he said.

And while the recent three cases have garnered a great deal of publicity, Scanlan said New Hampshire has the best and safest elections in the country.

In Laconia Ward 6, Attorney General John Formella demanded this week that its moderator Tony Felch resign finding 179 uncounted ballots and a pattern of unintentional double counting of ballots in the 2020 elections.

“Instead of the errors and failures described above being caused by knowing actions, they were driven by Moderator Felch’s complete failure to understand the duties and operations of elections and his role as the moderator,” Formella said in a news release.

In Bedford earlier this month, Formella released confirmation that an election official inadvertently moved a tray of 188 unprocessed absentee ballots so they were not cast and counted in the November 2020 general election. It was characterized it as a “serious mistake.”

In July 2021, a forensic audit addressed the unusual disparity between the originally reported results for the November 2020 race for state Representative in Windham and the official hand recount results.

The recount did not change the outcome, but eventually showed the cause to be folds through vote targets on some absentee ballots, largely resulting from using a machine to fold absentee ballots.

These kinds of cases may get a lot of public attention, but they are rare Scanlan said compared to the hundreds of communities where elections go off without a hitch.

“People should be very proud of the way we do things in New Hampshire,” said Scanlan, who was deputy Secretary of State for 20 years before taking over for Bill Gardner in January and has overseen his share of elections.

The state uses paper ballots that can be relied on in a recount and when questions are raised, he said.

The best way to address any misinformation about elections is to educate the voting public about what goes on in elections, Scanlan said.

“And as part of that being as transparent as we can in a process that is meant to be transparent.

“There shouldn’t be any mysteries or secrets. Anybody can observe the process on election day,” Scanlan said.

Scanlan formed the New Hampshire Special Committee on Voter Confidence. The mission in addition to understanding the current voting system, is to listen, pose questions and engage with the public to identify recommendations to address growing concerns about declines in voter confidence.

Scanlan recommends calling your local election officials if you have questions or his office or go to the Secretary of State’s website on election information here: https://www.sos.nh.gov/elections