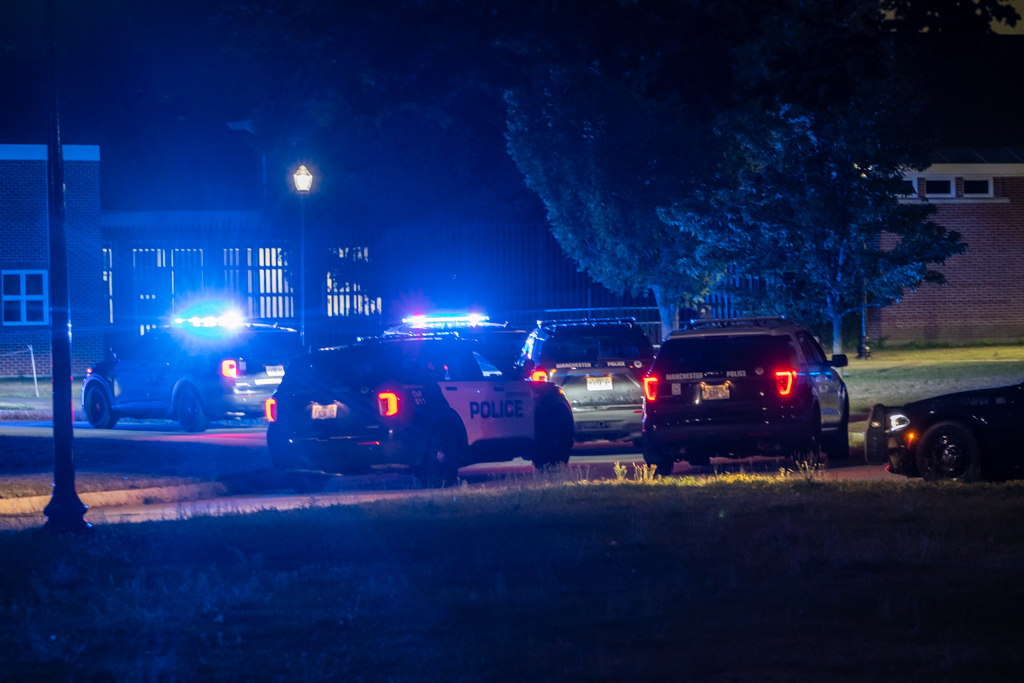 Manchester police didn’t immediately respond to request for information, and a State Police dispatcher said there was no information available.

A steady stream of cruisers responded through Manchester and about 14 cruisers could be seen parked outside of the main entrance of the building. By 9:34 p.m. there were five state police cruisers on the scene.

A state police broadcast advised responding units that the staff had possibly secured themselves in a room, and that they did not believe the residents had weapons.
Published reports indicate there are only about a dozen teens at the 144-bed juvenile detention center that is scheduled to close next year.

Also known in the past as the Youth Development Center or YDC, the state-run facility is being sued by hundreds of people who say they were physically and sexually abused there when they were juveniles.