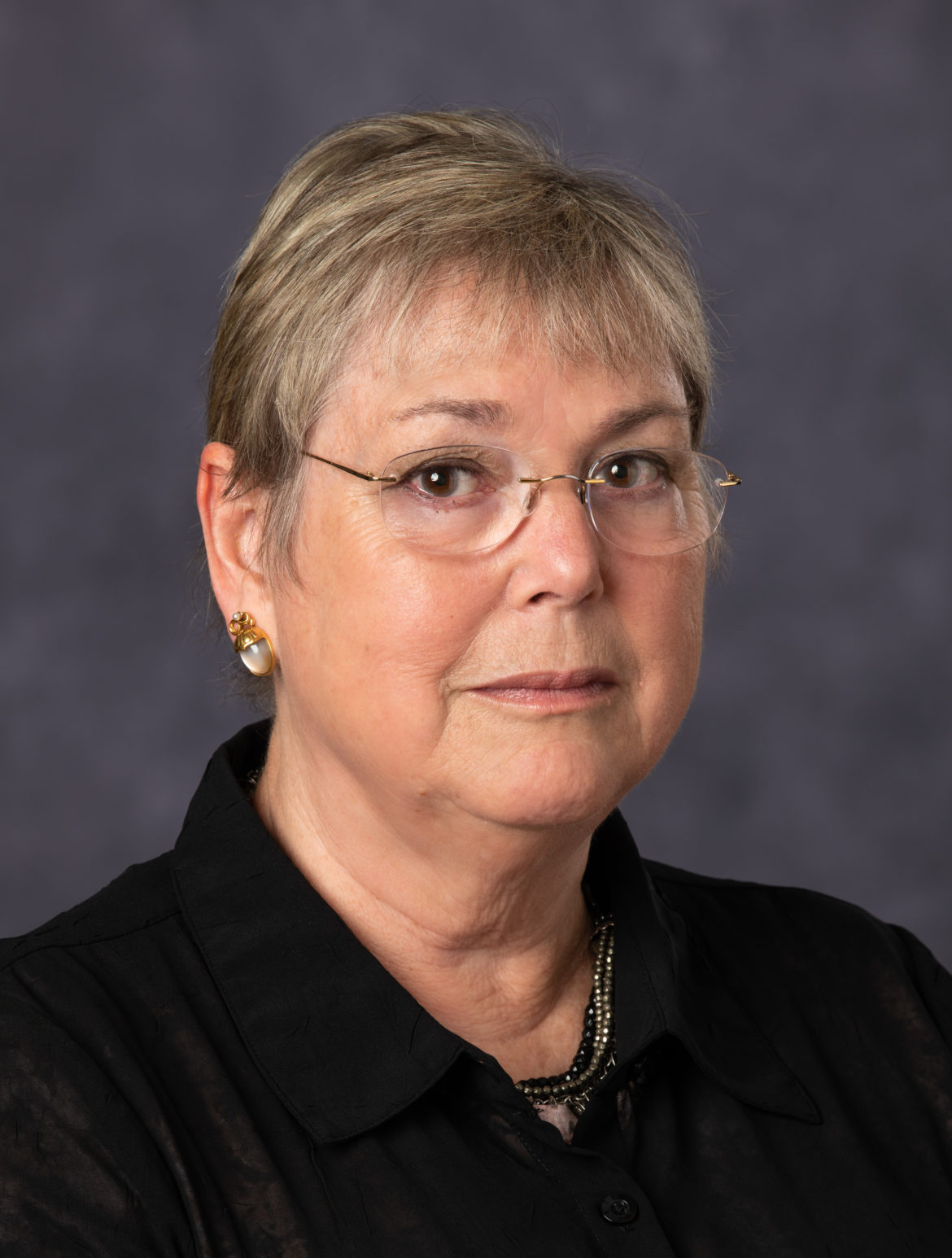 Earlier this month, the eyes of the nation watched as the first significant test in post-Roe America took place. Voters in Kansas went to the polls to nominate their candidates for the general election and to have their voices heard on reproductive rights and freedoms through a state constitutional amendment ballot question. Their voices were loud and clear.  With a 59-41% vote margin, Kansas will protect the rights of abortion care. This first test from the voters, not politicians or judges, amplified what we already knew was true: reproductive rights are human rights. As political pundits continue to analyze and dissect the results and implications of the August 2nd vote, there are clear takeaways for us in the Granite State.

Voters across America overwhelmingly support reproductive rights, including abortion care. According to the Pew Research Center, 62% of Americans say abortion should remain legal in all or most circumstances. In New Hampshire, a newly released Saint Anslem College poll shows that 71% or Granite Staters support reproductive rights. This support comes from a coalition built across the political spectrum, and Kansas proves that voters care about this issue. Kansas saw a record-breaking turnout for their midterm primary, with the proposed constitutional amendment driving voter interest.

New Hampshire’s restrictive abortion ban, passed by Republicans and signed by Gov. Sununu in 2021, created an outcry from voters during the 2022 legislative session. Legislators heard testimony for months about the need for exceptions to the abortion ban for rape, incest, or fatal fetal anomalies. We learned from professionals about the senseless requirement of transvaginal ultrasounds for those seeking abortions. Those policies were hurting Granite Staters. Voters know that every pregnancy is different and that abortion is significantly more nuanced than the opponents say. No two pregnancies are the same, and abortion care is not a one-size-fits-all issue. Our laws should reflect that, not the other way around, as Republican opponents would have you believe.

Democrats know this. Democrats fought determinedly to overturn the ban in its entirety because we know it is wrong. We succeeded in repealing the mandatory ultrasounds and providing exceptions for fatal fetal anomalies, though Republicans successfully blocked exceptions for rape or incest.

House Democrats will continue the fight to overturn the Republican-enacted abortion ban.  Already in 2022, House Democrats sponsored and Republicans blocked two pieces of legislation that would have codified reproductive rights into state law by ensuring that the state could not restrict the right to make private medical decisions about abortion care. We know the voters want us to continue fighting for this issue.

It is clear from their record that New Hampshire Republicans will try to restrict abortion rights further. You need to look no further than this past session. After enacting their 24-week abortion ban attached to the state budget, House Republicans continued their attacks by pushing for a six-week abortion ban (HB 1477). Although House Democrats stopped this further ban, over 3/4ths of House Republicans tried to keep the bill alive. In addition to a six-week abortion ban, other bills attempted to chip away at abortion rights and protections of patients such as removing “buffer zones,” a perimeter around a facility to protect patients from protesters and demonstrations as they seek care.